Is there anything more refreshing on a summer’s day than cucumber cocktails?

The salad staple seems to accompany almost every meal in a restaurant, sadly on the side of the plate beside some wilted lettuce and tomato.

But what’s so special about the cucumber?

Well, here we’re going to look at 15 facts about cucumbers.

Cucumbers really are a source of so many things. They contain Vitamin B1, B2, B3, B5 and B6, Folic Acid, Vitamin C, Iron, Calcium, Zinc, Magnesium, Phosphorus and Potassium, whilst also being around 95% water.

Cucumber can actually cure bad breath. A slice pressed to the roof of your mouth for 30 seconds with your tongue allows the phytochemicals to kill the problematic bacteria.

The waxy coating of a cucumber can actually remove ink, rubbing the skin over the writing will slowly remove it. Unlike the school erasers that were said to remove pen marks, these actually do!

Cucumbers are said to contain the lignans; lariciresinol, pinoresinol, and secoisolariciresinol. These supposedly are linked with reducing the risk of developing certain cancers including breast, ovarian, colon, and prostate cancer. When consumed, bacteria in our digestive tract grab the lignans converting them into enterolignans which bind to the estrogens receptors reducing estrogens-related diseases including cancer.

We all love Guinness World Records, and when it comes to cucumbers they don’t disappoint. Ashrita Furman managed to cut 27 cucumbers using a sword with his mouth on October 9, 2013, in Sri Chinmoy Center, New York.

As the YouTube craze has proven, cats seem petrified of cucumbers, leaping or darting away after one has been placed beside them, but why? Animal behavior specialist Dr. Roger Mugford said he thinks “The reaction is due to the novelty and unexpectedness of finding an unusual object secretly placed whilst their heads were down in the food bowl”. Many say it could be due to them confusing the vegetable with a predator.

Cucumbers have been consumed for a very long time. They were first domestically grown in ancient India around the 2nd-3rd millennia BC.

There can be a 20° difference between the inside of a cucumber and the actual temperature outside, this is thought to be where the phrase “cool as a cucumber” came from.

In 2014, German authorities found a drug haul worth around $56.28 million (€50 million) smuggled inside pickled cucumber jars amongst a shipment on its way to Iran from Germany.

The green vegetable has even been transported by one of the most famous explorers. Christopher Columbus is said to have taken cucumbers to Haiti in 1494 and started their distribution around the ‘new world’.

David Thomas from the UK grew the world’s heaviest cucumber. Weighing in at 12.9 kg (23 lb 7 oz) on September 26, 2015, at the Malvern Autumn Show in Worcestershire, UK. David is no newbie when it comes to the world of heaviest vegetables, holding the record for the heaviest parsnip as well.

Cucumber was responsible for a salmonella outbreak in the US in 2015/16. The CDC, or Center for Disease Control, said that as of March 2016 there were 907 cases and 6 deaths.

If you’re a cucumber lover, cover your ears… but I always thought that cucumbers were very boring!

When this article was given the nod, I still doubted whether there could be that much to say about the vegetable, but boy was I wrong!

The cucumber contains more good things for your body than the whole supplement aisle in a vegan food shop (this may be factually incorrect but you get the idea).

There really is an abundance of facts about the gorgeous green gem and so much history hidden behind the scenes.

Starting off maybe 3 millennia BC, traveling with Columbus and setting endless records, I for one salute the new green giant and feel like maybe I should eat much, much more of the stuff. 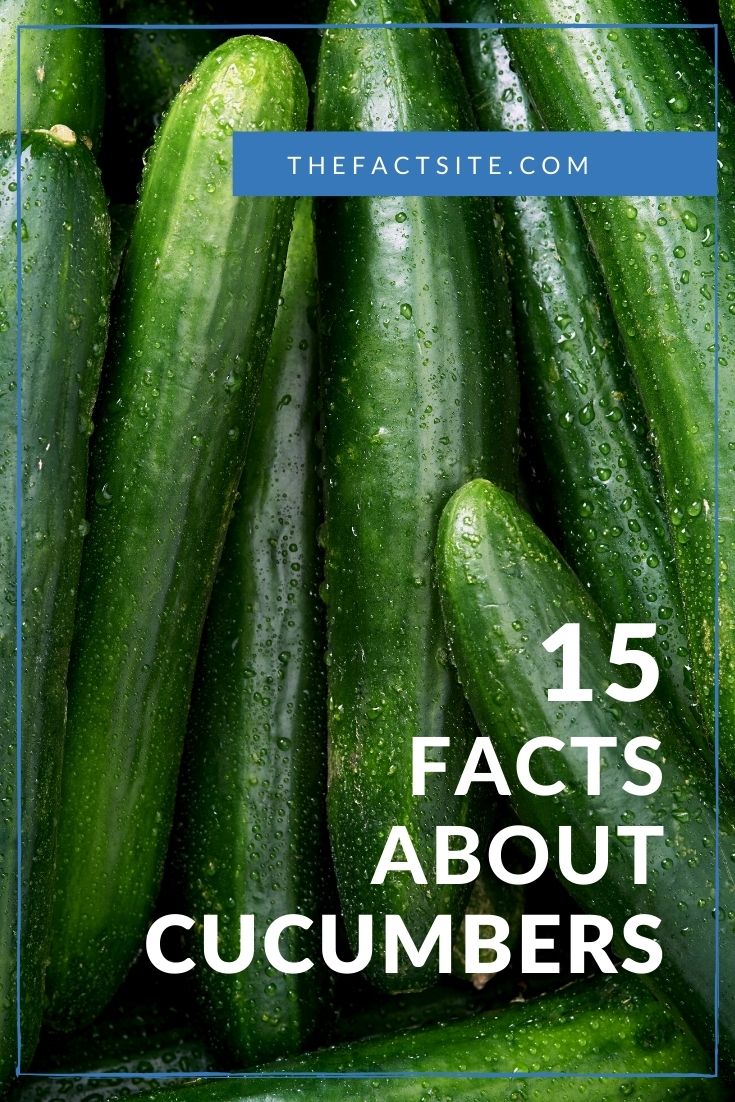 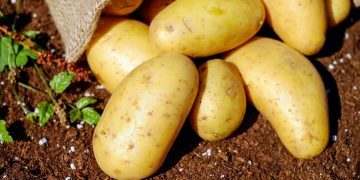 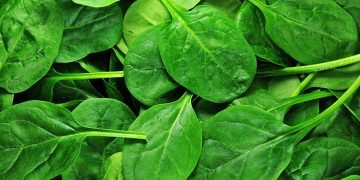 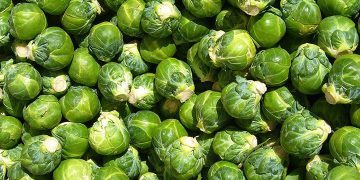 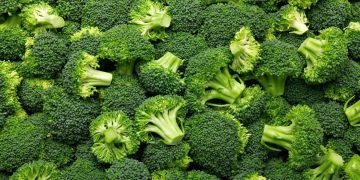 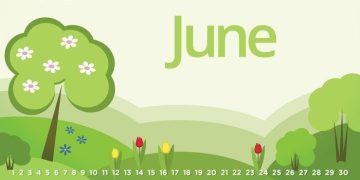