Marge’s hairstyle was inspired by Elsa Lanchester in Bride of Frankenstein.

It was also the style that Margaret Groening wore during the 1960’s, however it wasn’t blue.

Originally, Marge Simpson’s hair style was designed that way because the creator, Matt Groening wanted to reveal in the very last Simpsons episode that underneath her hair was rabbit ears!

This idea was a shock to the other writers and co-creators, who sat there stunned with disbelief at the madness their boss just said.

Matt Groening was then shouted at by co-creator Sam Simon, who told Matt what a stupid idea it was and that they would not be using it.

Matt was put in his place and the idea was not used in the show.

Flashbacks of Marge do not reveal any bunny ears, however… 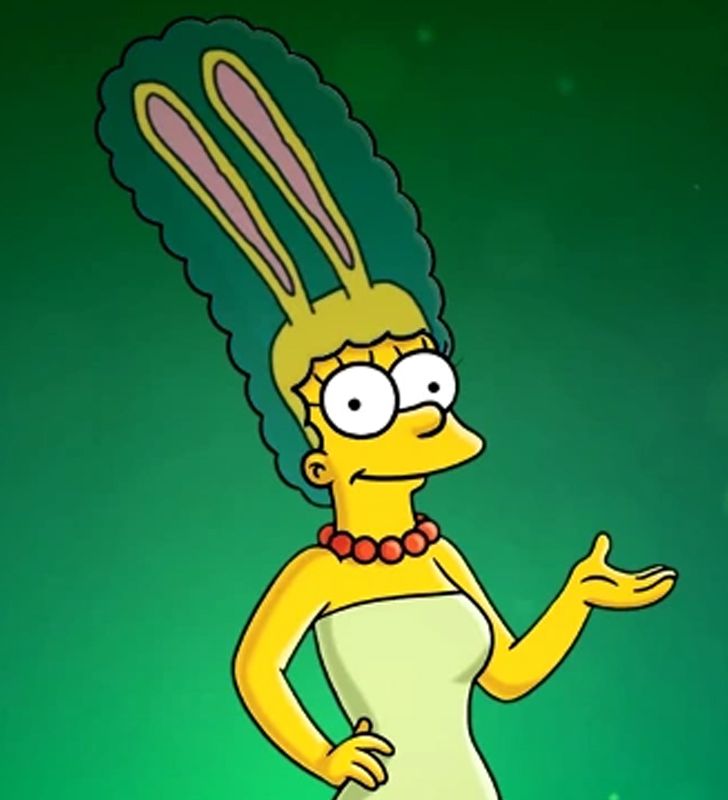 In The Simpsons Arcade Game, it turns out that Matt Groening did get his own way after-all and Marge was given large bunny ears!

The images above are sprites taken from the game, where you can see that the hoover to her head, reveals bunny ears.

And when she gets zapped, her skeleton also shows her rabbit side!

How bizarre! Anyway, if this has gained you more love for the character Marge Simpson, I’ve put together a short list of facts about everyone’s favorite cartoon housewife. 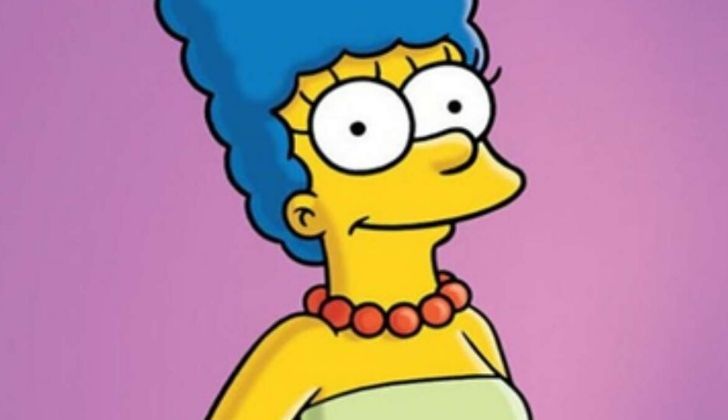 She was born on October 1, 1956, however recent episodes have contradicted this.

Her parents are Jacqueline and Clancy Bouvier.

She has aviophobia, which is a fear of flying.

She is voiced by Julie Kavner, who also voices the rest of the Bouvier family.

Marge is the only member of the Simpsons family who encourages going to church.

She once had The Itchy and Scratchy Show banned because Maggie injured Homer after imitating a scene from the cartoon.

She tends to store items in her hair, which include: money, a cat, a rooster/chicken, beach umbrella, checkbook, pencil and telephone number to call if Grampa falls in the bathtub!

Marge went to Springfield High School as a teenager, and in her final year, she met Homer Simpson.

Marge’s natural hair color is not blue, she dyes her hair with blue dye #56.

She is a talented painter.