Blue is a cool color; it’s the color of the sky and sea.

If blue is your favorite color, check out these 24 interesting facts about this beautiful color!

In Ancient Rome, blue was worn by the public servants, which marked the beginning of the idea for today’s police uniforms.

In factories, blue often marks equipment to be repaired.

Blue is associated with airmail and the navy.

A survey has shown blue to be the best-selling color in women’s sweaters because women think men like it.

It is the color most preferred by men.

In India, blue is thought to bring bad luck and is associated with mourning.

Blue was traditionally associated with pain in China.

Blue is a primary color.

8% of the world’s population have blue eyes.

In the UK, a blue ribbon can be the symbol of testicular cancer awareness.

In the United States, post office mailboxes are typically blue.

Blue is the favored color choice for toothbrushes.

The color blue is the least common color in the foods we eat.

Blueberries are the favorite of blue foods.

Mosquitoes are attracted to the color blue twice as much as to any other color.

Owls are the only birds who can see the color blue!

Light blue was first recorded as a color term in English in 1915.

Blue is often used to decorate offices because research has shown that people are more productive in blue rooms.

Blue Skittles was not out until 15 years after the original Skittles.

The phrase “Feeling blue” means to feel sad or unhappy.

The phrase “once in a blue moon” means an event that occurs infrequently. 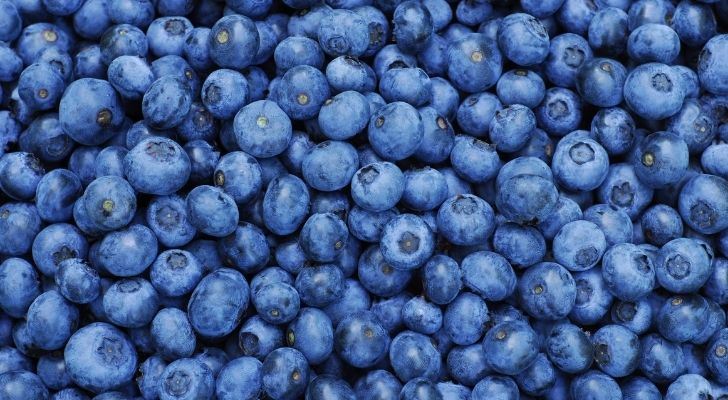 Can we possibly give you any more reasons to love the color blue?

Blue is found in abundance in literally every single area of life and the world around us.

The next time someone asks your favorite color, you can respond with blue and one of these facts!