Written By:
Jamie Ward
Last Updated:March 17, 2021
Reading Time:
2 Minutes
Filed Under:
Film & TV
Did you know that Homer Simpson is banned from every US state apart from North Dakota and Arizona? 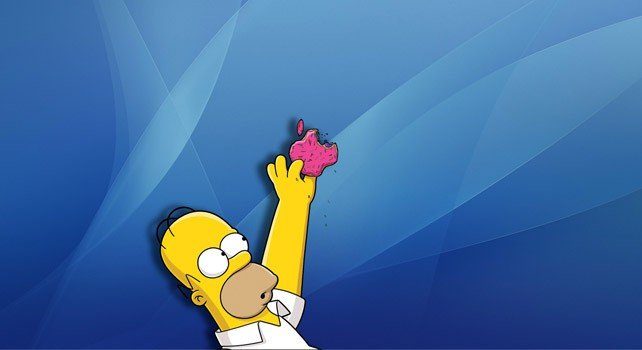 There are many fans of The Simpsons out there, but just how much do you know about the much-loved Homer Simpson?

Check out these top facts here! If you know more facts, then please share them with us!

He was raised on a farm by his parents Abraham and Mona Simpson.

His favorite places to hang out are the Kwik-E-Mart, Krusty Burger, and Moe’s.

Homer’s favorite things to eat are hamburgers, hot-dogs, and of course, doughnuts.

His favorite drink is Duff Beer.

In 2000, Homer and his family were awarded a star on the Hollywood Walk of Fame.

He has two pets – Santa’s Little Helper and Snowball. He has also had a number of pets that have appeared in one or two episodes, such as a lobster, and the infamous “Spider Pig”.

Like most of the characters in The Simpsons, he only has four fingers.

His favorite TV character is Krusty the Clown.

His best friend is Barney Gumball.

Homer’s favorite word (and the show’s best catchphrase) is DOH!

Homer’s personality is one of frequent stupidity, laziness, and explosive anger.

Homer is prone to emotional outbursts; he is very envious of his neighbors – especially the Flanders family, and is easily enraged by Bart and strangles him frequently.

He shows short bursts of astonishing insight, memory, creativity, and fluency with many languages.

Homer is extremely confident; no matter how little skill or knowledge he has about something he tries to do, he has no doubt that he will be successful. Sadly, he is often very unsuccessful!

His earmuffs size is XL.

Homer has a low IQ due to his hereditary “Simpson Gene,” his alcohol problem, exposure to radioactive waste, repetitive cranial trauma, and a crayon lodged in the frontal lobe of his brain.

Homer is the father of Bart, Lisa, and Maggie Simpson.

Homer’s relationship with Lisa is usually quite good although Lisa often tires of her father’s ignorance.

Homer and his family have been banned from every state in the US, except North Dakota and Arizona!

One of Homer’s many jobs was to create a new character for the popular Itchy and Scratchy Show. He ended up with a new character called Poochie. Sadly, like many things Homer attempts, this failed to gain the show more viewers, and the idea was scrapped after the 2nd show.

Homer has been described by the British newspaper, The Sunday Times, as “The greatest comic creation of [modern] time”.

Previous Article 50 Fun Facts About The Simpsons Next Article Marge Simpson Had Rabbit Ears! | The Simpsons 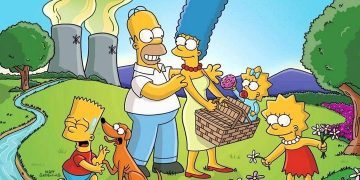 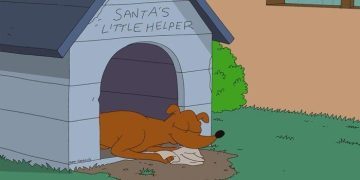 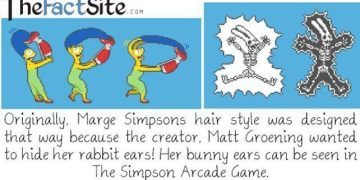 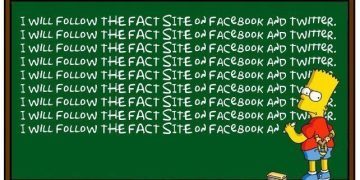 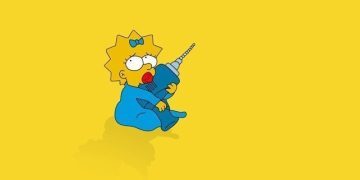 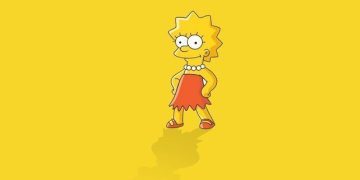 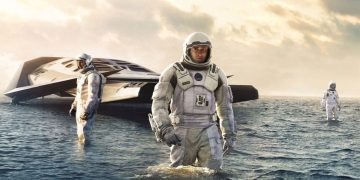 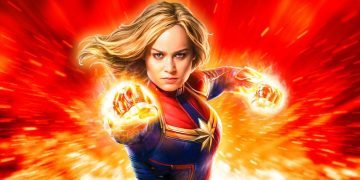