Crime is an inevitable by-product of civilized society.

Where rules and laws exist, there will always be those who choose to break them and live outside the law willingly.

It could be for love, for money, for insanity, or just because they’re outright immoral people.

So it’s no surprise to anyone that there are a lot of high-profile criminals the world around who were never apprehended by the authorities.

This article is going to take a look at 7 criminals who could still be out there today. 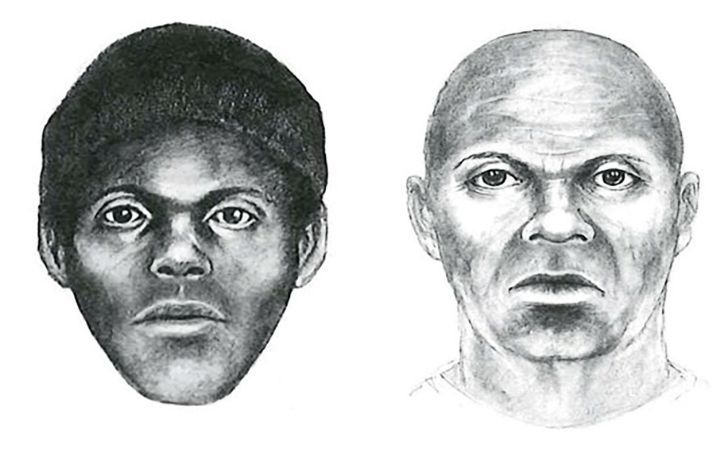 In San Fransisco, between January 1974 and June 1975, five gay men were killed in a series of matching murders by a killer known as The Doodler.

All five of the men had similar stab wounds on them, and all five were found around the Ocean Beach area.

He gained the nickname “The Doodler” as he would apparently sketch his victims before sleeping with them and then murdering them.

Despite police matching two separate assaults on young gay men to The Doodler case, the killings eventually stopped, and the trail went cold.

However, public interest was renewed in 2019 after the Golden State Killer was caught in 2018 using new DNA methodologies.

The police released a digitally aged composite sketch and audio of an anonymous phone call reporting the first body they suspected to be The Doodler, to the public, along with a $100,000 award for news leading to his arrest or capture.

However, he still remains at large. 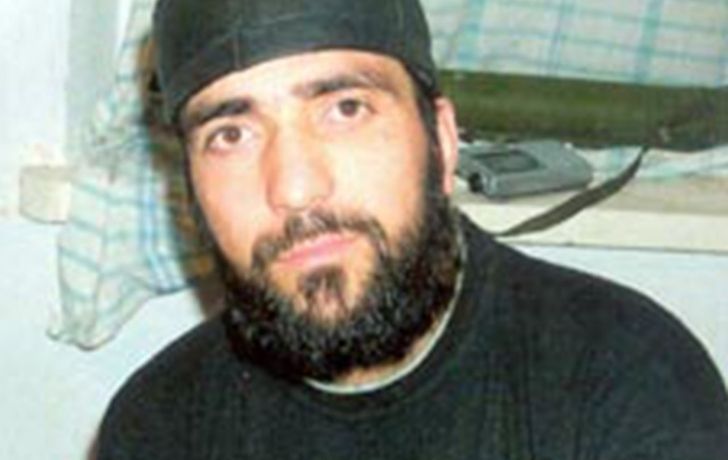 Achemez Gochiyayev was accused of organizing the Russian Apartment Bombings in 1999 between September 4th and September 16th, being responsible for 293 deaths in Moscow and Volgodonsk.

Moreover, these bombings acted as one of the major catalysts for leading Russian into the Second Chechen War.

Gochiyayev claims he was framed by a former friend who was an FSB officer, although the FSB claimed Saudi-born Chechen terrorist Ibn al-Khattab paid him $500,000 to organize the attacks.

Whilst Ibn al-Khattab was killed by the FSB in 2002, Gochiyayev managed to slip away, apparently crossing the border to Georgia before possibly fleeing onwards to Turkey. 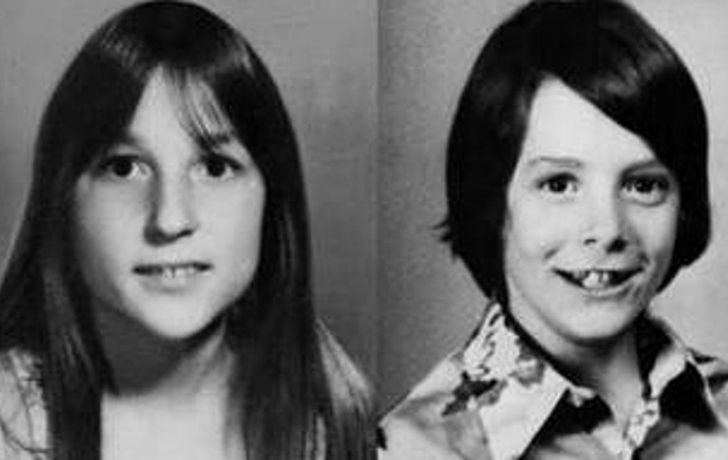 Also known as the Oakland County Child Killer, this serial killer is attributed to the deaths of at least four children in Oakland County, Michigan, between February 1976 and March 1977.

Out of the babysitter’s four confirmed victims, two were boys, and two were girls – all aged between 10 and 13 – and all went missing outside of their homes.

Although the police were later able to create a DNA profile of their main perpetrator with samples taken from some of the victims’ bodies, they could never match this to anyone connected to the case as a suspect.

The killer’s identity remains unknown to this day. 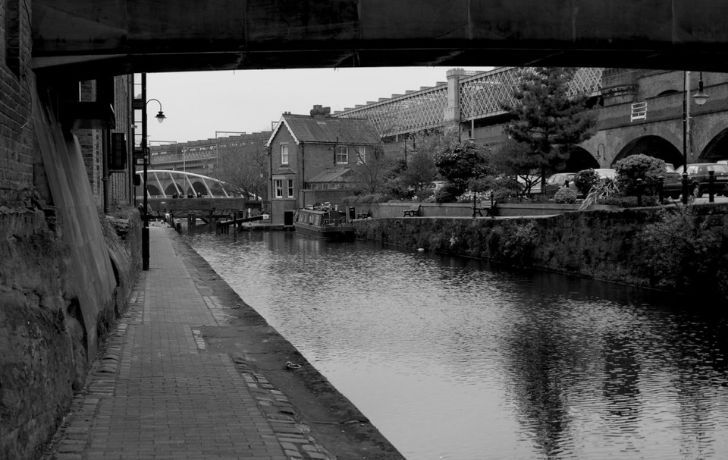 Within Manchester, England, some suspect that the city has been under the specter of a serial killer for some time – The Canal Pusher.

The Greater Manchester Police told the Daily Star Sunday newspaper that, between 2008 and 2014, they had pulled 85 bodies from Manchester’s canals and waterways.

Whilst most of these bodies were attributed as accidental deaths, coroners recorded 28 open cases where a cause of death couldn’t be established. There was reasonable doubt on the circumstances surrounding these deaths.

There have been many cases where the parents and families of those retrieved from the Manchester waterways have been suspicious regarding their loved ones’ deaths.

Despite this, no headway has been made towards identifying a profile for The Canal Pusher. 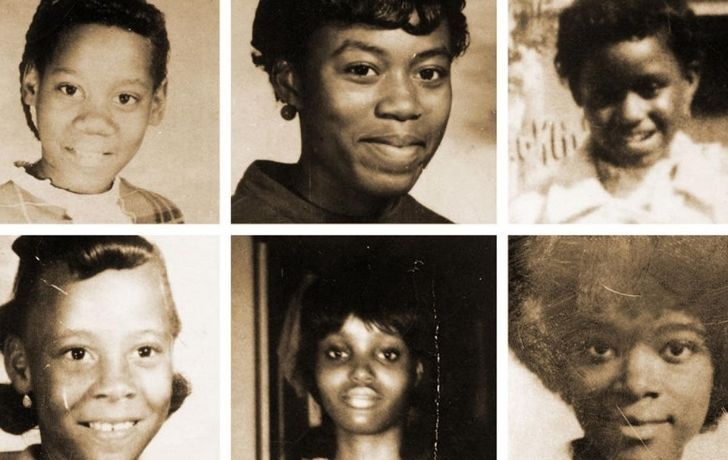 Between April 1971 and September 1972, a series of killings rocked Washington D.C. as six young black girls were brutally murdered.

As the media dubbed him the Phantom Freeway, this serial killer reigned terror and was never caught.

Despite receiving numerous calls and mail tips, the police task force that was set up to solve the case could never identify anyone as being the person responsible for the killings.

Each of the five victims’ bodies was found by the side of the I-295 freeway, and the fifth victim, Brenda Woodward, was covered with a coat that contained a chilling note in the pocket, which read:

“This is tantamount to my insensitivity to people, especially women. I will admit the others when you catch me if you can!

Since the final murder, many of the case files and notes on the Freeway Phantom have been lost.

This is due to the Washington D.C. Police Department’s antiquated and ineffective policies of case files only being maintained by detectives actively assigned to the case.

Meaning that the case remains very much unsolved, and the families of the six victims sorely lack any comfort or justice. 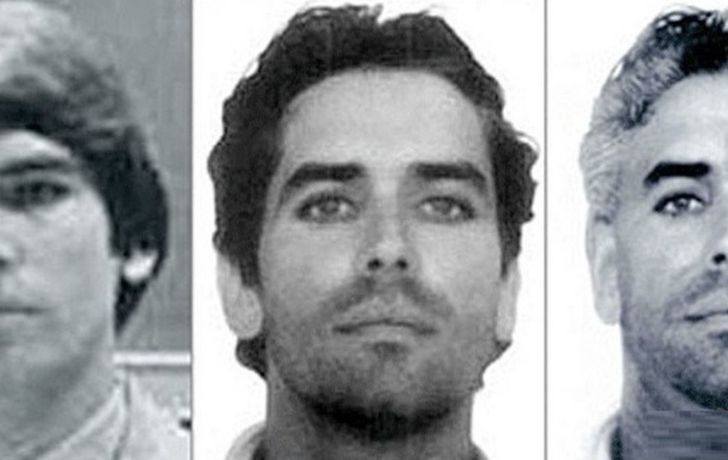 Glen Stewart Godwin is a criminal with a storied history.

Stewart committed an armed robbery with an accomplice where he stabbed a man 26 times with a butcher knife before loading the body into a truck and trying to blow it up in the desert using homemade explosives.

Local residents later found the exploded truck containing the body, and Godwin was eventually arrested and charged with first-degree murder.

In 1987, Godwin tried to bust out of Deuel Vocational Institute and was moved to the maximum-security Folsom State Prison as a result.

Although this turned out to work in Godwin’s favor, as he escaped Folsom in June of 1987.

Godwin then made his way south to Mexico, joining a Mexican drug cartel, which eventually landed him back in prison, only this time in Mexico, in 1991.

While awaiting extradition to the United States, Godwin killed a rival cartel member in prison, stalling his extradition long enough to stage another jailbreak. 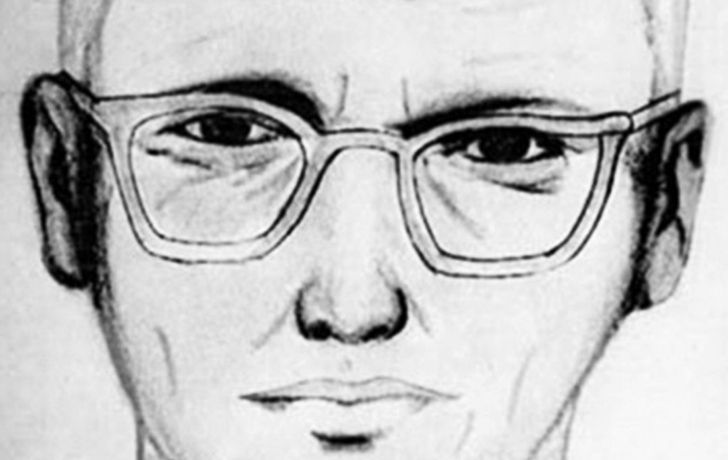 I couldn’t write a list of criminals who may still be out there without talking about The Zodiac Killer.

Possibly the most high-profile serial killer to ever exist, and certainly the most well-known to never be caught.

The Zodiac Killer unleashed terror across the USA with his spree of murders and unbreakable code ciphers that he used to taunt the police and press alike.

Operating in the San Fransisco Bay Area, the Zodiac Killer targeted known lovers’ lanes, often using a firearm or a knife to execute his victims.

After his killings, Zodiac would tout his handiwork to the press and mock the police’s ineptitude at catching him through a series of coded letters sent anonymously to both the papers and police.

Only one of which was ever successfully and wholly decoded.

It was through these letters that he was given the name The Zodiac Killer.

Even after his killings had stopped, The Zodiac Killer continued writing letters to the press throughout the 1970s, taking a break for a few years before writing his last letter in 1978.

Despite survivors and witnesses of his attacks giving police matching descriptions that informed an accurate suspect sketch and countless crack teams analyzing the coded letters and trying to solve the case, The Zodiac Killer was never found.

When you read something like the above, it’s pretty easy to decide you’re never leaving the house. Again. Ever. Or unlocking the windows and doors for good measure.

But don’t forget – as scary as the world is – you’re still far more likely to be a drunk driver than a criminal on the lamb.