Luke Ward
1 Minute Read
Updated: March 17, 2021
A non-lethal hand grenade full with the world's hottest chili was used by the army to smoke out terrorists. 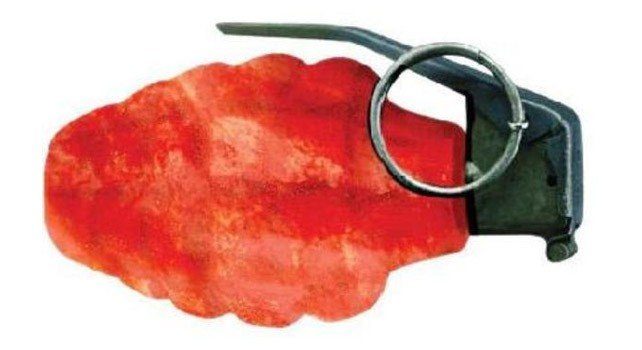 A non-lethal hand grenade full with the world’s hottest chilli to be used by the army to smoke out terrorists!

Indian military experts have created a fantastic grenade, one that doesn’t blow you to hell!

It is crammed with ground seeds from the Bhut Jolokia, which is officially known as the hottest chilli on the planet by Guinness World Records.

When thrown, the grenade bursts the targets with an extremely spicy dust which basically blinds the criminals nearby for hours and leaves them with breathing problems.

Military leaders say it would be a huge success when used in riot control or smoking out criminals and terrorists from their hiding places.

“The chilli grenade is a non-toxic weapon and when used would force a terrorist to come out of his hideout,” said lead scientist R.B. Srivastava at India’s Defense Research and Development Organisation.

“The effect is so pungent that it would literally choke them out.”

The Indian Military are considering using this chilli powder for other ways of defense, mainly to help control violent protesters or rioters, but also to keep animals away from certain areas. 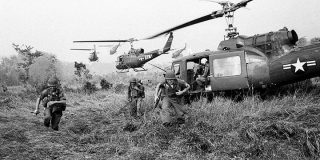 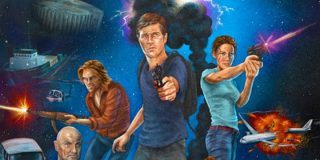 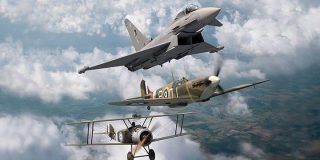 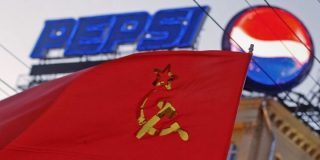