If I asked you to name an organ in your body what would be the first one to pop in your head?

The heart, ceaselessly pumping blood around our bodies and a symbol of love across the world? Or maybe the lungs, allowing us to breathe wonderful fresh air when we step outside our front doors?

But probably not the poor liver. It’s high time we showed a little appreciation for the unsung hero of the human body with this list of fascinating facts!

The liver is a big bloody organ! 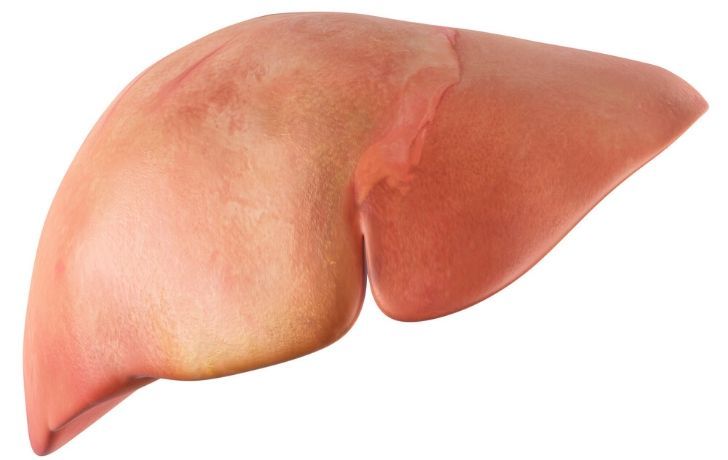 In a fully-grown man, it’s actually the size of a football.

Located just below your ribs on the right-hand side of your body, the liver weighs 3lbs (1.5kg) on average, making it the second biggest organ next to the skin.

It’s wedge-shaped, formed of four lobes, red-brown in color and would be rubbery to the touch.

At any given point, the liver contains 10% of all the blood in your body and filters it at a rate of around 1.4 liters per minute.

The liver is a serious multi-tasker, carrying out over 500 different roles. 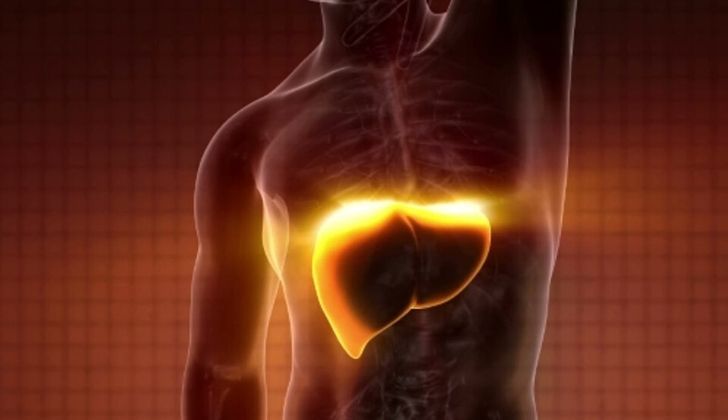 Have you ever wondered how the food we eat gives us energy? Guess what! Our old friend the liver has a major role in this!

The carbohydrates we eat, found in foods such as bread and potatoes, are broken down into glucose by the liver, and are also stored here as glycogen.

Not only that but in a glucose emergency, the liver can rapidly convert its store of glycogen back into glucose ready for us to use.

It acts as a filter to remove toxins such as alcohol from our blood and plays a key part in fighting infection.

The liver contains over half of the body’s macrophages – white blood cells that work by destroying any bacteria or other unfriendly foreign bodies in our blood that could make us unwell.

It also breaks down and removes old cells of the body, produces the proteins for blood clotting, and stores various vitamins and minerals.

Unlike many other organs in our body, such as the heart, lungs and kidneys, scientists have not yet been able to design a machine that can artificially carry out all the functions of the liver.

So look after your livers kids!

Bile is produced and secreted by the liver.

You know that yellow-brown fluid that comes up when you have a particularly nasty stomach bug or hangover?

That stuff is bile, and up to a liter of it is produced by an adult human liver every day.

Although it’s not a particularly pleasant liquid to have to deal with outside the body, it has a very important role inside the body in breaking down and absorbing fats.

After you eat, bile which has been formed in the liver and collected in little ducts passes to the main bile duct and is then discharged into the duodenum of the small intestine.

It works by emulsifying any fat molecules, stopping them from re-aggregating back into big fat clumps.

The dispersion of the fat molecules due to this emulsification also gives an increased surface area for quicker absorption by the gut.

The liver leads a double life; it’s an organ and a gland!

Glands are a group of cells with the specialized job of producing and releasing substances that perform a specific function in the body.

The production of bile falls very much into this category, technically making the liver a gland as well as an organ!

The liver is the brain’s best friend. 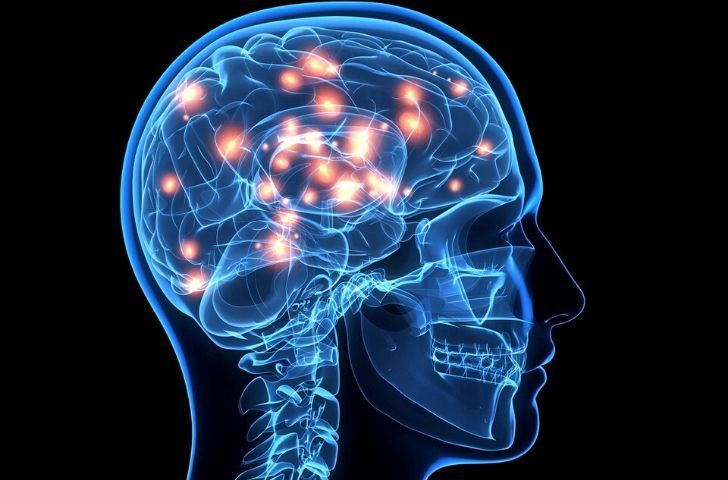 You might be asking, what’s the big deal with glucose?

Well, it’s the main source of energy for the cells of our brain, and without it our brain would quickly stop functioning properly, and eventually die.

So in times where we have a lack of glucose in our systems, for example between meals or during periods of exercise, it’s a jolly good thing we’ve got our livers to convert some of their stores for us!

Without a healthy, functioning liver filtering our blood, we could also develop a brain condition called hepatic encephalopathy, which is where toxins in the bloodstream enter the brain.

This condition can cause a number of unpleasant symptoms such as seizures, slurred speech, confusion and forgetfulness, and possibly even coma.

Some medicines would be useless, or totally toxic, without the liver to process them.

You may be surprised to learn that without the liver, that painkiller you just popped for that blistering headache would have no effect.

Many medicines are administered in an inactive form, and must be converted, or “metabolized”, by the body into their active, therapeutic form.

Some medicines, like chemotherapy drugs, are extremely damaging to body tissues and have to be prescribed in a perfectly balanced dose.

You need enough drugs so the liver doesn’t remove it from the blood before it’s had a useful effect, but not so much that the liver cannot remove it quickly enough, and the drug does more harm than good!

The liver is the Wolverine of organs.

Perhaps the feature the liver is most famous for is its superhero-like ability to regenerate itself.

The liver can completely regrow from as little as 25% of itself in a matter of weeks.

This is the reason why liver donors can donate over half of their liver to someone who needs a transplant and completely recover.

Experiments have been carried out on mice to try and ascertain why this is, and it is believed to be due to the presence of a higher-than-average amount of the enzyme “telomerase”.

Telomerase is responsible for the production of “telomeres” – DNA chains that sit on the end of chromosomes to protect them from damage but shorten in the process of cell replication.

After many cell replications, telomeres eventually disappear and the ends of the actual coding genetic material become vulnerable, causing the physical changes you see as you age.

However, as some liver cells have a higher level of telomerase, they can keep their telomeres longer for longer, protecting the chromosomes and thus allowing for more cell replications, giving this regenerative effect.

The Ancient Greeks were fascinated by the liver. 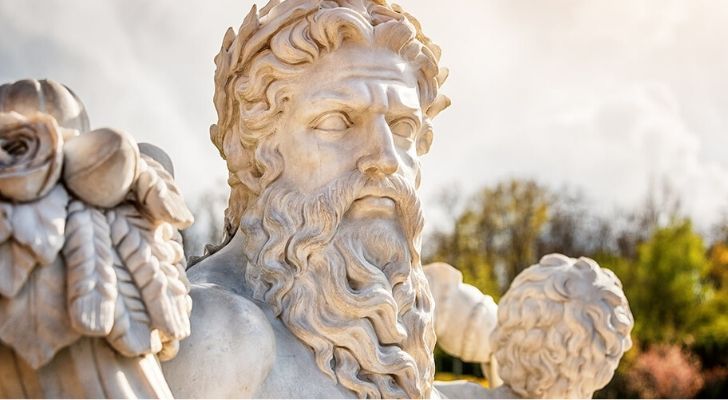 We all know the Ancient Greeks were a clever bunch, and there’s evidence to suggest they were aware of the regenerative properties of the liver even without the modern technology of today.

In Greek mythology, Zeus punishes the titan Prometheus for stealing fire and giving it to mankind.

He binds him to a rock and sends an eagle out every day to eat his liver out, which would then grow back to be eaten again the next day, and the day after.

The liver was believed to be the core of human emotion by the Ancient Greeks, and we still use the Greek term for liver “hepar” in medical terminology today.

“Hepatitis” is the inflammation of the liver, and the term “hepatic” refers to anything pertaining to the liver.

For example, the “hepatic portal vein” is the vessel that carries blood from the GI tract to the liver.

It’s fair to say we definitely haven’t been giving the liver the credit it deserves.

Keep your liver happy by leading a healthy lifestyle including eating a balanced diet and taking regular exercise – even if it can grow back it deserves being looked after!

The liver is the 2nd biggest organ in the body following the skin. In fact, it's about the size of a football!