Zoe Adams
2 Minutes Read
Updated: March 17, 2021
Did you know that one serving of green peas contains as much Vitamin C as two large apples?

“I eat my peas with honey, I have done all my life, It makes the peas tastes funny, But it sticks them to the knife!” Find out more facts about the pea now.

The Latin name for the pea is pisum sativum.

The pea is thought to have originated from Middle Asia.

The oldest pea was found in Thailand. It was 3000 years old!

The Romans grew over 37 varieties of peas.

The sweet tasting pea was first grown in the 18th Century by Thomas Edward Knight.

Elizabeth I had peas imported as they were very expensive.

35,000 hectares of peas are grown in the United Kingdom in a single year.

When peas begin to grow wild and unruly, gardeners use bamboo canes and netting to support the growth of the plant.

Field peas are used in factories, for freezing.

Dried peas are used to make mushy peas, which are infamous as a side dish alongside fish and chips.

There are many types of tinned peas including processed, marrowfats and mushy.

Peas can be eaten straight out of the pod.

One serving of peas contains as much as Vitamin C as two large apples, more fiber than a slice of wholemeal bread, and more thiamine than a pint of whole meal.

It is estimated that over 9000 peas are eaten per person, per year in Britain.

7175 peas were once eaten in a minute with chopsticks by Janet Harris of Sussex. This was a world record!

The proper etiquette for eating peas is to squash them on the back of your fork.

The first frozen peas were frozen in the 1920’s by Clarence Birdseye.

In 1969, the first television commercial broadcast in color was for Birds Eye frozen peas.

The UK is the largest producer of peas for freezing.

In 1989, there was a television program about peas than lived in overgrown flowerpots at the bottom of a garden. It was called The Poddington Peas.

In 1990, The Rescuers Down Under featured a restaurant scene. During this, a pea dropped from a table. A talking insect took the pea and made his own pea soup for his “diners” aka mice.

It is believed that peas that are boiled with onions, and spiced with cinnamon, is a powerful aphrodisiac. 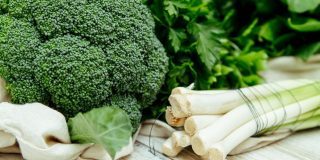 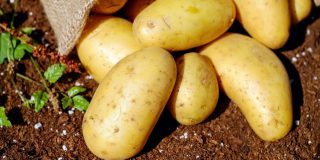 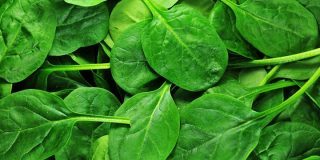 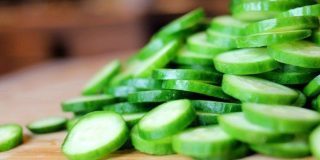