Edible Parts Of A Pig

Written By:
Luke Ward
Last Updated:August 3, 2021
Reading Time:
1 Minute
Filed Under:
Animals
There are many parts of a pig which is edible, the loin, belly, head, neck, leg and more! 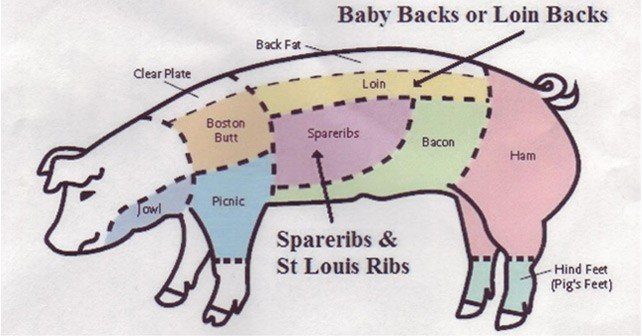 I once asked my mum what the difference is between pork and bacon, her reply was: “One comes from a porky pig, and the other comes from a bacon-y pig”.

I never really thought about it much since then.

But now I wondered what the real difference is, so here’s the answer to my question.

What Parts of Pigs are Edible?

There are many parts of a pig which is edible, the loin, which are the pigs back, the belly, head, neck, leg and hand.

Here’s a more detailed description about what you get from where on a piggy.

From the loin, its possible to get back bacon, it can be cut into roasting joints and can be used as loin chops depending on the size of the pig.

From the neck, shoulder, blade bone area you can get chops, bacon, it can make a roasting joint and the shoulder can be used for bacon.

The back legs, also known as ham is what are used for joints of prime roast pork.

They can be cut up to make gammon and surprisingly they’re the part where you get ham from, salted or smoked.

The pigs belly can be used for a roasting joint.

The thick end of the belly can make prime bacon and the thin end can make streaky bacon.

The hand also known as the hock (basically the front legs) can be cut up for sausage meat, it can be used for salami, also ham can be made from this.

This is one I’ve never tried, but you can boil the tail and apparently it tastes really yummy.

Let me know if you’ve tried it before and if it’s worth eating. 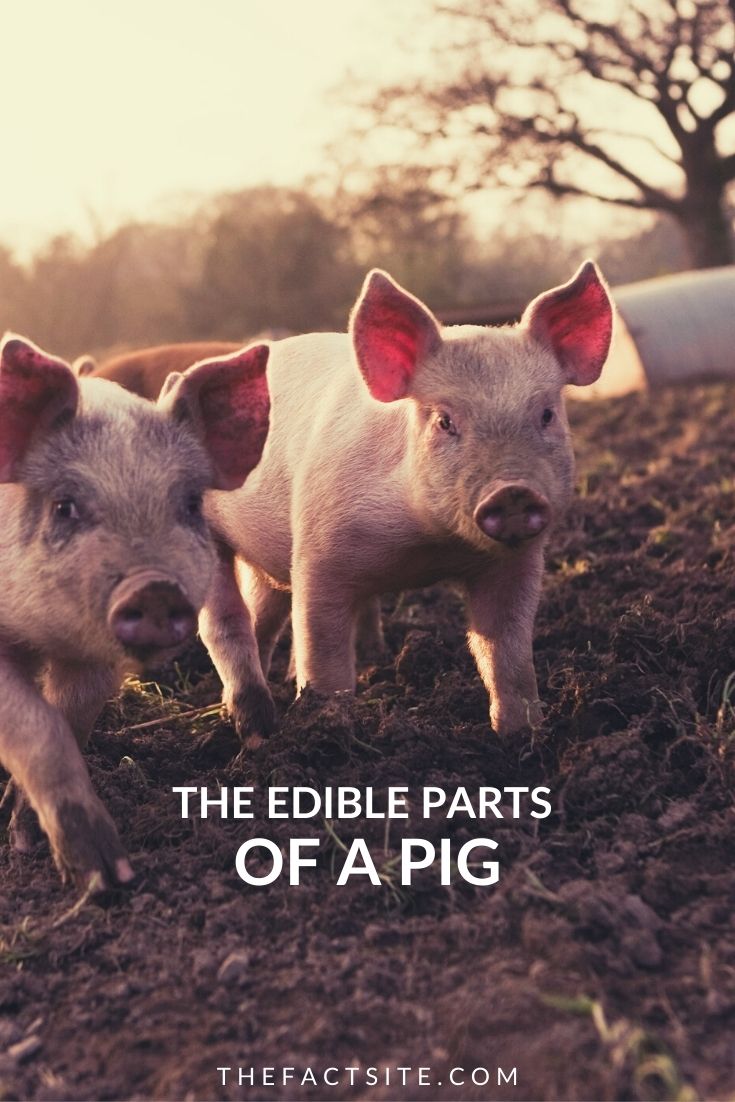 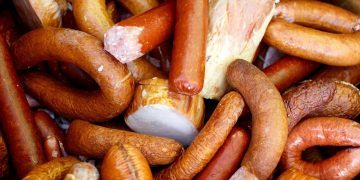 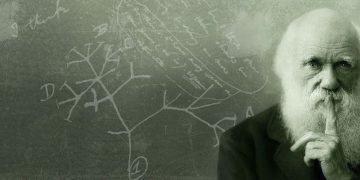 Charles Darwin Ate One of Everything He Discovered 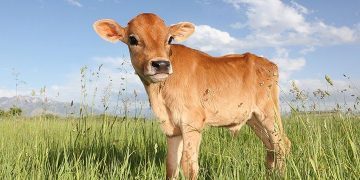 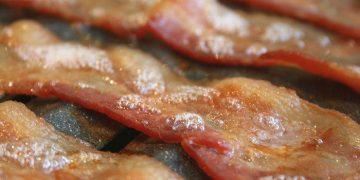 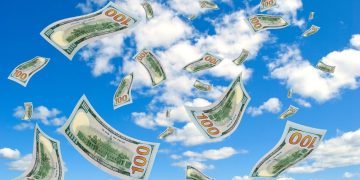