Andi Haliggan, an internet personality voted as social media’s weirdest guy in 2012. But what facts do you know about him?

We’ve asked him questions we know you want to hear, and here are twenty facts from Andi Haliggan himself!

His full name is André Haliggan.

Andi Haliggan was born in Paraguay, South America, but he currently lives in Brazil.

He attended a private school in Brazil and finished his senior year in Los Angeles.

His mother is a real state business person and landlord.

His pet ocelot is called Joy, he named her that because she literally bought joy to Andi’s life! He has over 10 pets in total.

Andi Haliggan received a proposal to join the British boy band The Wanted through Twitter, but due to a problem between him and one of the band members, this was never taken any further.

He went on tour with DJ Martin Garrix in December 2015, as a member of the tour organizers in Brazil & his hometown Paraguay.

His favorite Italian food is pizza.

He is currently at college, but alongside his studies, he likes to attend social events and promoting campaigns.

He is looking forward to an acting career in the future.

During his time in Los Angeles, Andi met a lot of people, mostly students who ended up becoming his best friends.

He started a Vine page with two of his friends, Jerome Jarre and Lele Pons. He says that having people who are involved in the social media world have really helped him become who he wants to be.

Jerome Jarre helped teach Andi about happiness and to not to overcome trying to be successful.

In 2012, Andi Haliggan won the Shorty Awards for basically being weird!

His Twitter handle is @Haliggan – his profile was created 25th April 2010.

His snapchat name is andresmaps. 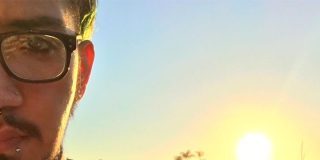 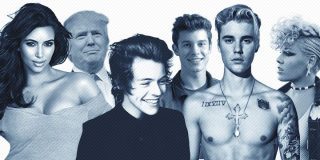 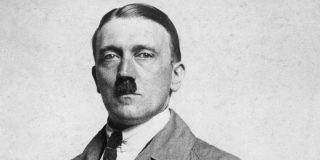 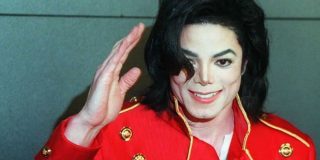