Written By:
Luke Ward
Last Updated:March 17, 2021
Reading Time:
1 Minute
Filed Under:
Sports & Games
A Japanese engineer set the record for the longest flight for a paper airplane, keeping his design in the air for 27.9 seconds. 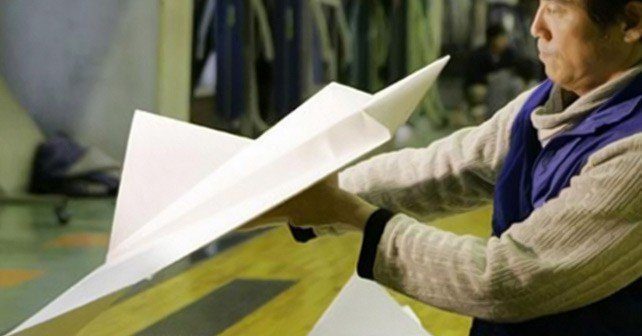 A Japanese engineer called Takuo Toda has officially set the world record for the longest flight for a paper airplane, keeping his design in the air for 27.9 seconds.

It was made from a single sheet of folded paper with no cuts; his design was 10cm from top to bottom.

Takuo Toda is the head of the “Japan Origami Airplane Association”, he managed to achieve this world record by folding a space shuttle-shaped paper plane.

He explained that this achievement was only the first step in his aim of launching a paper plane from space.

“If it is proven that a paper plane can re-enter the Earth’s atmosphere and glide back down safely then the scientific community could gain very valuable data about aerodynamics,” said Mr Toda.

“That knowledge could even lead to improvements in the design of spacecraft in the future as it would prove that even ultra-light materials are able to withstand the demands of the upper atmosphere.”

Well I’m not sure about you, but I think this is extremely cool! 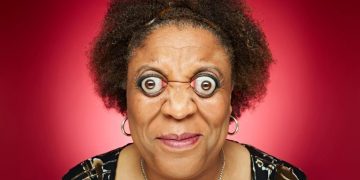 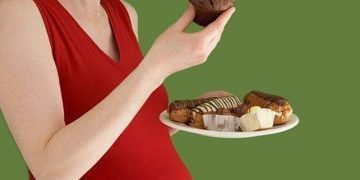 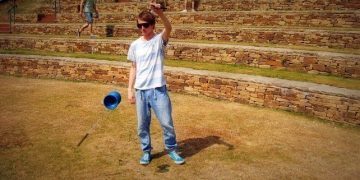