Why Are There 18 Holes In Golf?

Luke Ward
1 Minute Read
Updated: March 17, 2021
It is argued that there are 18 holes of golf for players to finish an 18 pack of beer if they have one at the end of every round. 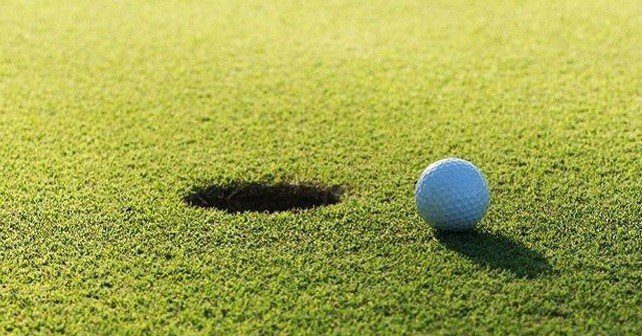 Why are there eighteen holes in golf? Surely it would make more sense to have twenty holes?

Well the truth is about to be revealed…

During a conversation of the St. Andrews Club Membership board in 1858, it was determined that a complete game of golf would consist of 18 holes.

An older member of the golf club stated that it would take 18 holes to finish off a fifth of Scotch if one shot was taken at the end of each hole.

However, it is argued that there are 18 holes of golf for players to finish an 18 pack of beer if they have one at the end of every round.

I could imagine the golfers by the eighteenth hole!

So the golf rounds system is based on either drinking scotch, or beer… it doesn’t really matter by the end!

All that matters is you get them golf balls in the hole! 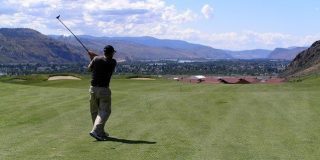 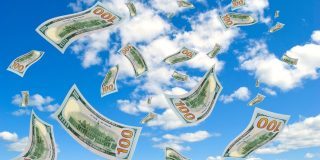 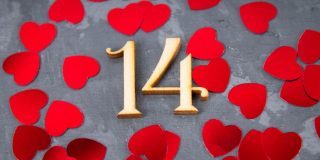