Gravity is vital to our existence, but do you know why it exists or what it is?

Why is something that we can’t see so important to our survival and the workings of the solar system?

In this article, we will take a look at what gravity actually is and how it works.

What is gravity and what does it do?

We all know that gravity exists and that it keeps us on the ground, gravity is a force that pulls objects towards itself.

The word gravity comes from the Latin word gravitas which means weight.

On Earth, gravity gives objects weight, whereas on the moon the gravity controls earth’s tides.

Gravity can have many different roles across the solar system; it is the reason why all the planets stay in orbit around the sun.

Here on Earth gravity is the reason things fall when we drop them, like when we jump, we land back on earth.

Sir Issac Newton was an English mathematician and physicist who realized what gravity was when he was thinking about the forces of nature and saw an apple fall from a tree.

He wondered why the apple fell and then did not move again and recognized that a force must be pulling it down to Earth.

Newton’s thoughts began to wonder whether this force extended beyond earth and existed in the solar system too.

In 1632 he put forward the concept of gravity and created the law of gravitational force, which helped other physicists at the time discover the workings of the solar system.

Before gravity was discovered, the Greeks believed that the solar system was controlled by a god and followed a natural pattern.

How do we measure gravity?

Gravity is measured in what is called a Gravimetry and this measures the strength of a gravitational field.

The instrument used to measure this is called a gravimeter, and to put it simply it measures the constant acceleration of gravity in a downward direction.

Experiments using a gravimeter have shown that the gravitational force even varies across the earth’s surface by around ±0.5%.

This is mostly because of the constant movements of the sun and moon which both affect the gravitational pull of the Earth.

Gravimeters are mostly to measure the gravitational field for geophysical surveys, mining prospecting, and seismology.

Although gravimeters have only been used on Earth, they could essentially be used on other surfaces too such as the moon to measure the gravitational field.

What would happen to Earth without gravity?

Although it is highly unlikely to near impossible that gravity will just disappear, scientists have still tried to predict what would happen without it.

An article published by the BBC in 2016 explained that if Earth didn’t have gravity, it would most likely break into parts and float away.

Anything that is not physically attached would be the first to go, things like the ocean, rivers, water would simply float away.

Followed by the earth itself, the ground would break apart and we would be floating as particles in space.

A similar scenario would happen with the sun, without the force of gravity to contain its core pressure, it would explode.

What would happen to humans without gravity?

As we know from astronaut’s experience, living without gravity is not only hard but has negative effects on the body.

For humans, there would be detrimental effects on our bodies because we have evolved alongside gravity.

Certain muscle groups are challenged by gravity, simple things such as standing requires muscles to hold us up against gravity.

NASA astronaut and physician, Jay Buckey has explored how our bodies would react to zero gravity.

When in space for example where there is no gravity, astronauts lose bone mass and their muscles lose strength.

This is because without a force pulling against us, we don’t use our muscles, as we would simply be floating.

This lack of use of muscles and the need to hold yourself upright can cause other effects on the body too, such as a loss of sense of balance.

The human body has adapted to work with gravity straining our body’s every day and without it, we would slowly deteriorate due to the lack of use of muscles.

This is the reason astronauts have a time limit on how long they remain in space. Because it is weakening their body, which has consequences when they return to Earth.

Studies show that if you were to spend around three months in space, without gravity, then it would take two to three years to regain the lost bone density.

Is there gravity underwater?

You might think that there is little to no gravitational force in water because we float and we feel lighter, but gravity remains the same in water.

Although the gravitational force in water is the same as on the ground, gravity has to choose what it pulls in.

When an object or person is placed in water, gravity can still act on the object, but only if an equal volume of the water can go upwards, against gravity.

This is known as displacement and as a result, gravity has to choose which element it will pull down, the water, or the object.

Buoyancy is making gravity make this decision and as a result, it will choose whichever has more mass, essentially more weight per given volume.

If the object placed in water is denser than the water then it will sink and its weight is reduced by the volume of water that is displaced.

However, if the object is less dense than the water, the object will float up until the point where the mass of the object matches that of the displaced water volume.

Do all planets have gravity?

Gravity is everywhere, but it is weaker in some places than others.

For example on Earth, if you weight 100 lb (45 kg), you would be a different weight on different planets.

As you can see the weight change depending on the planet, but the person remains the same.

This is because the gravitational force varies between planets and throughout space, causing our weight to be different.

If there is less gravitational force pulling you to the ground, then you will feel weightless and float, similar to being in a swimming pool.

Gravity is highly important to our existence and for the functions of our planet, without it, Earth and the solar system would not be the same.

So the next time you go swimming, use some weights to test out displacement, or next time you throw a ball, watch the gravitational force pull it back to earth.

Previous Article Why Do Snowmen Have Carrot Noses? Next Article 16 Facts About The Number 16 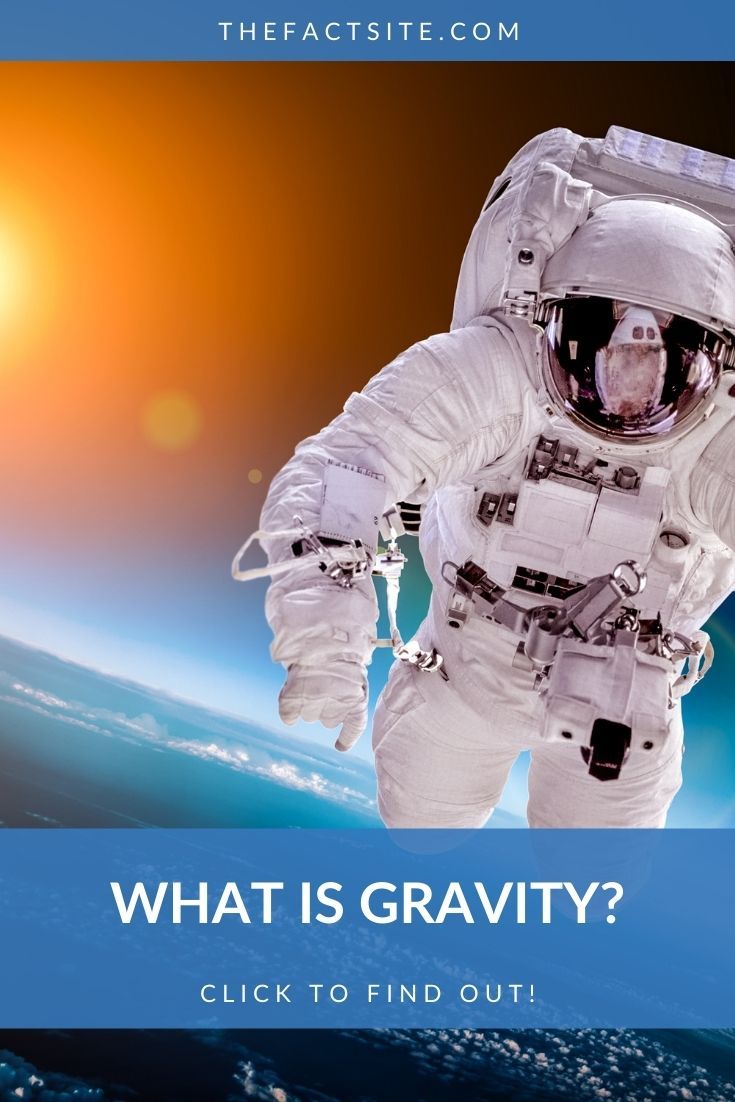 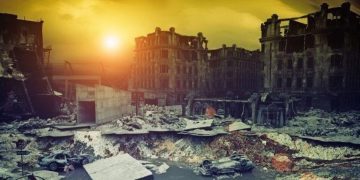 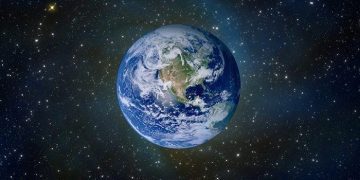 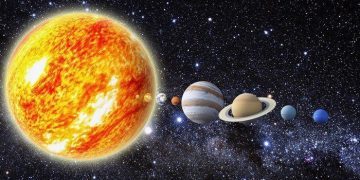 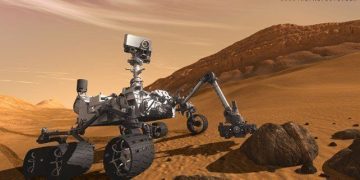 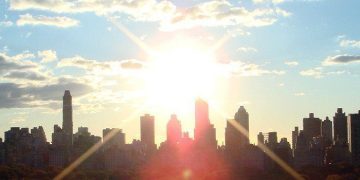 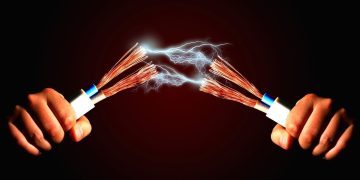 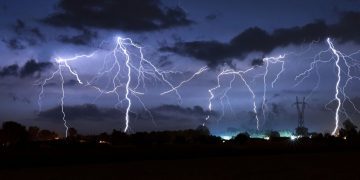