Jamie Ward
2 Minutes Read
Updated: March 17, 2021
If you were to look up at the sky from Mercury, the Sun would appear to be twice the size than from here on Earth. 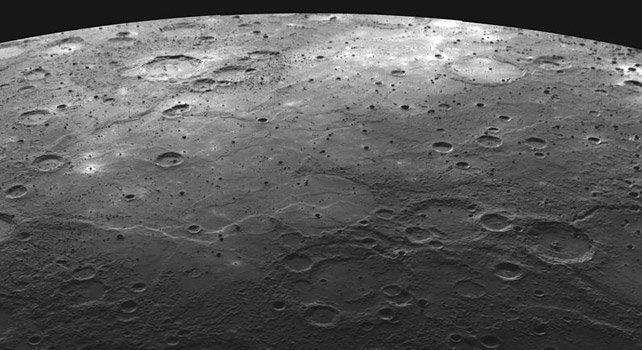 As the planet Mercury has never fully been mapped out, and is hard to observe with telescopes, just what facts do we know about the planet?

If you were to look up at the sky on Mercury, the Sun would appear to be twice the size then here on Earth.

A year on Mercury is just 88 days long.

The rays from the sun are around seven times stronger on Mercury than on Earth.

Mercury is 4,878 km wide, making it only slightly bigger than our own moon.

Despite Mercury being the closest planet to the Sun, Venus is the warmest planet.

In the time it takes Pluto to go around the Sun once, 1028 years have passed on Mercury!

Mercury gets its name from the Roman god of commerce, travel and industry. It’s Greek equivalent is Hermes, the messenger of the gods. The planet probably got this name because of the speed that it moves across the sky.

Mercury is one of only two planets that have no moon orbiting. The other planet being Venus.

Despite being so close to the Sun, radar observations have shown that the planets North Pole show evidence of water ice in the shadows of some craters!

Mercury has a very weak magnetic field, about 1% of that of Earths.

Only half of Mercury has ever been seen!

The Hubble Telescope has never observed Mercury, and never will be able to. This is because the planet is too close to the Sun, and light would cause damage the optics and electronics

As of 2012, Mariner 10 and MESSENGER are the only two spacecraft to ever have visited the planet Mercury.

Mercury is the smallest planet in our Solar System. Pluto used to be the smallest, until it was decided it no longer classed as a planet. 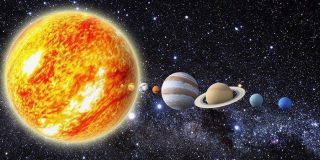 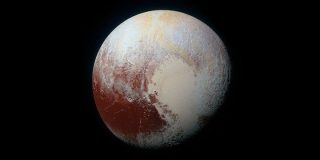 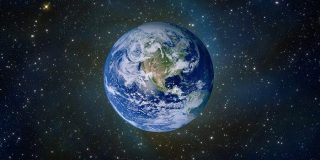 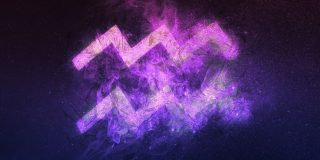 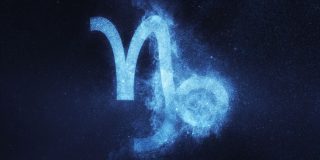