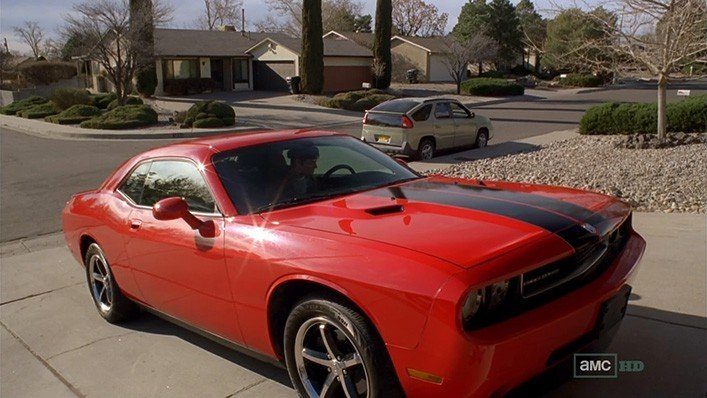 So if that’s you, then you’ve probably heard the “Heisenberg’s blue sky caused the zombie outbreak in The Walking Dead” theory.

It’s pretty cool, to be honest. Lets look at the evidence. 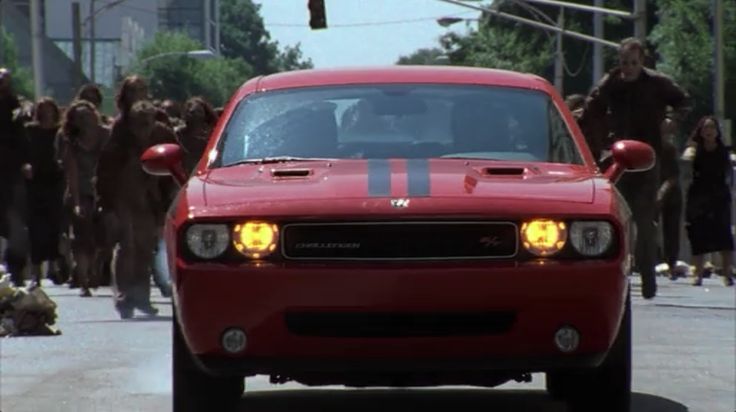 In The Walking Dead Season 1 Episode 2, we see Rick come across the Atlanta Camp group whilst they are all trapped by a horde of hungry walkers.

The group had to stage a daring escape that saw Rick and Glenn cover themselves in walker guts and half-sneak/half-fight their way to some getaway vehicles. This is the getaway vehicle that Glenn picks up.

Look familiar? That’s because it is. Remember the car Walter bought Walt Jr. in Season 4 of Breaking Bad?

The resemblance is uncanny. 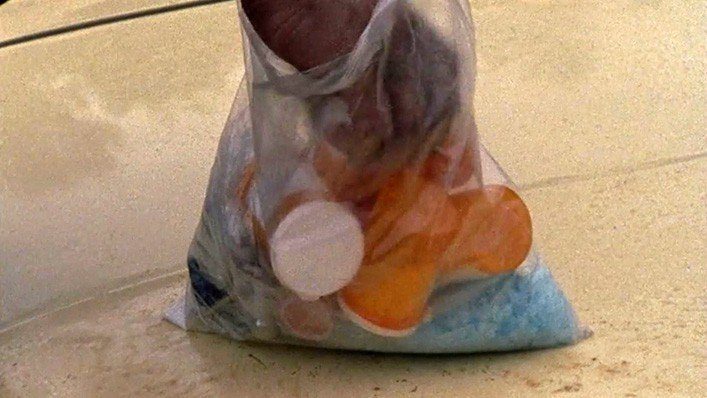 Now fast forward to Season 2 Episode 2 of The Walking Dead, where Daryl reveals how Merle was a drug dealer before the apocalypse, and takes out a clear plastic bag containing Merle’s stash.

Sitting at the bottom of the bag is what clearly appears to be Walter White’s signature Blue Sky. 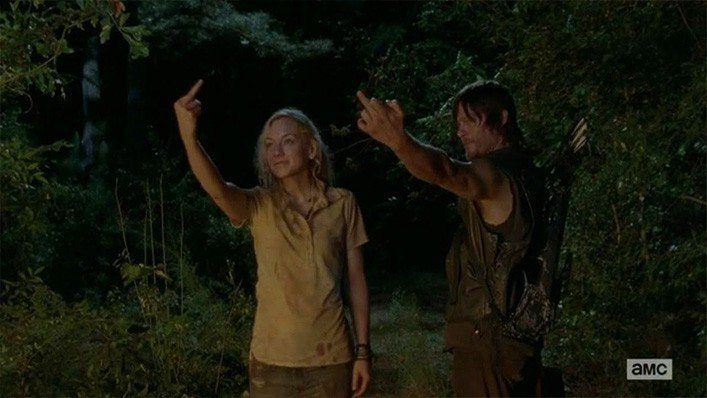 On top of this, in the episode “Still” from Season 4 of The Walking Dead, we see Daryl tell a story about Merle’s dealer to Beth one night when its just the two of them.

It could be possible as we know Jessie escapes at the end of Breaking Bad. And just because he arrived safely in Alaska in El Camino doesn’t mean he couldn’t make a return. Let’s not forget who else came back after being “disappeared”.

When you put all of this together it makes a pretty convincing case for how Breaking Bad could be the cause of the zompocalypse in The Walking Dead.

I was pretty convinced myself, but that’s when I remembered something.

In The Walking Dead, zombies – or even the concept of zombies – has never existed.

Robert Kirkman, creator of the comics from which T.V. show spawned, has addressed this before when talking about why the survivors call the undead “walkers”.

This is implying that in the world of The Walking Dead zombie culture and mythology never existed.

In Breaking Bad, zombies do exist, in fiction.

Now think back to the scene in Episode 2 from Breaking Bad Season 4.

But as Badger says… “They’re not even zombies, they’re just infected […] They got like this rage virus – amps ’em up like they’ve been smoking the schwag” – you can see the scene below.

That’s right, zombies and infected. The same type of zombie culture that doesn’t exist in The Walking Dead.

So sadly Walter’s Blue Sky didn’t cause the end of the world in The Walking Dead.

This is a theory that there is an infinite amount of possible and alternate universes in existence.

A good example is this; according to the Multiverse Theory there’s an alternate universe where you’ve written this post and I’m sat reading it.

There’s also an alternate universe identical to this one where everybody is the color purple. You get the idea.

So according to the Multiverse Theory its possible that there’s an alternate reality within the Breaking Bad reality where all things zombie never existed and Walter White‘s blue sky did cause the events of The Walking Dead to happen.

Sorry to ruin an awesome theory for you but thanks for reading! 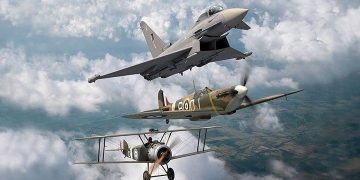 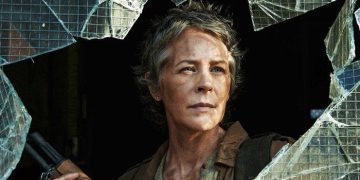 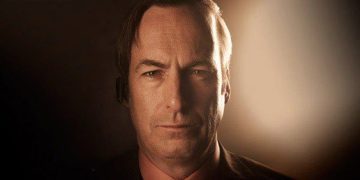 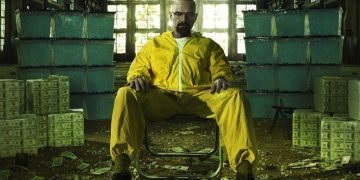