Written By:
Luke Ward
Last Updated:March 17, 2021
Reading Time:
1 Minute
Filed Under:
Food & Drink
Believe it or not, but Jaffa Cakes are actually cakes, which is why VAT isn't charged on them. 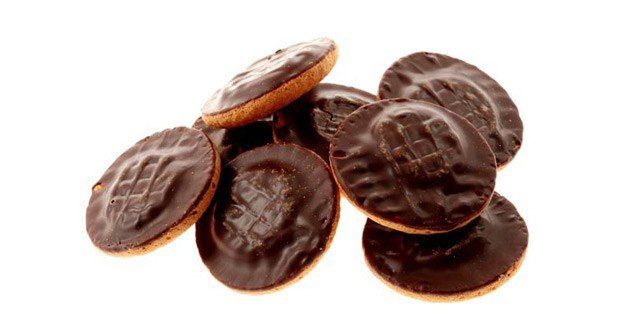 I always thought McVities Jaffa Cakes were a biscuit; they’re biscuit shaped, look like biscuits and taste pretty biscuit-like too, but no, they’re in fact cakes.

VAT is not charged on biscuits and cakes by law, although VAT is charged on chocolate covered biscuits, like chocolate digestive’s.

McVities, being the main Jaffa Cake producer stated that their Jaffa Cakes are actually cakes, which is why VAT isn’t charged on them.

In 1991, this was challenged and the case was taken to court.

McVities defended their selves by producing a large Jaffa Cake to demonstrate that Jaffa Cakes were just mini cakes.

McVities explained that a main difference between biscuits and cakes is that biscuits go soft when they are stale, whereas cakes generally go solid.

It was proven that Jaffa Cakes become hard when stale therefore being a cake.

The case was won and VAT is not paid on Jaffa Cakes.

Hmm, I wonder what pancakes are!

Previous Article 200 Fun Facts That You'll Love To Know Next Article Was Humpty Dumpty An Egg? 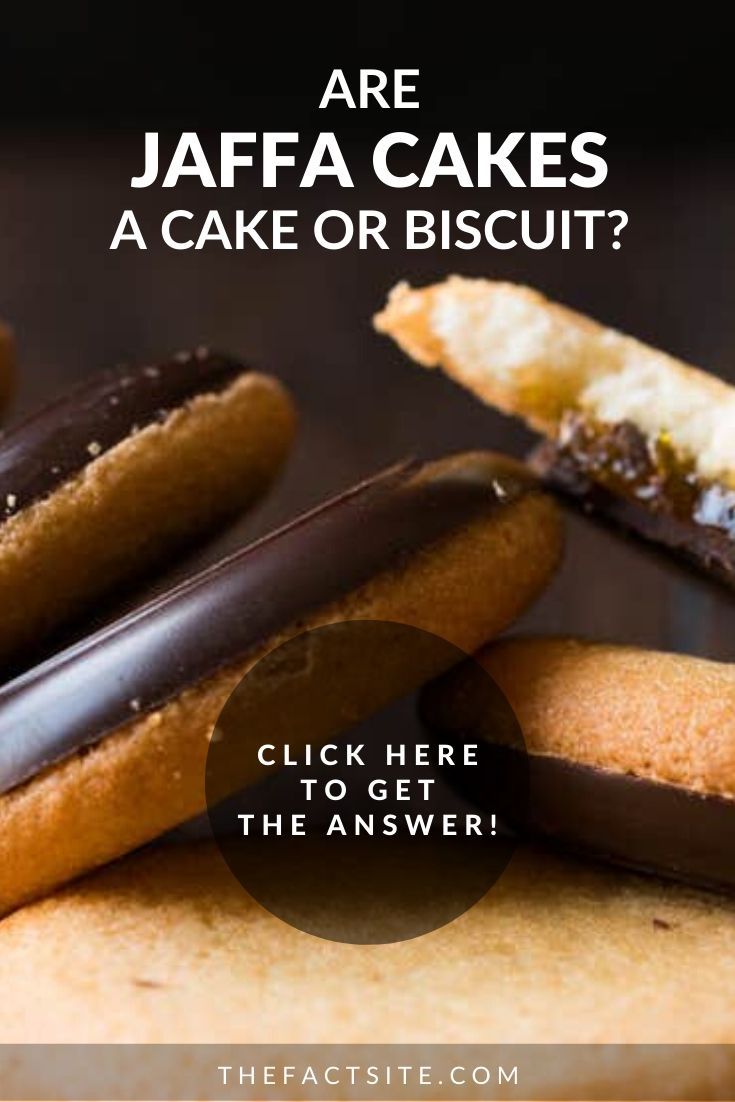 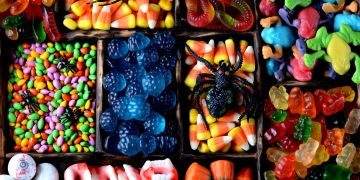 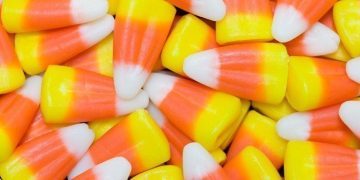 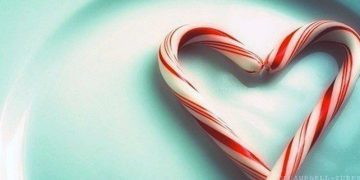 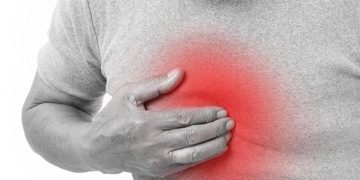 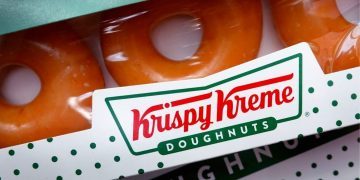 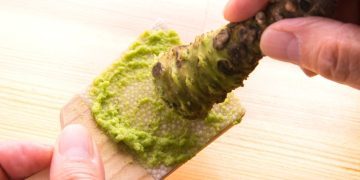