A Brief History Of Lego

Written By:
Luke Ward
Last Updated:March 17, 2021
Reading Time:
3 Minutes
Filed Under:
Sports & Games
The Lego company was set up in Denmark of 1932, by Ole Kirk Christian and his son, wooden toys were sold.

What kid in the world doesn’t love Lego? It’s the most basic form of toy, with truly no limitations.

You simply build things with no set objective, and that’s enough to keep anybody entertained for hours, days, or even longer.

Anyway, if you loved Lego as a child, or still love it even as a adult, then here’s a fun video I created for a University project, which gives a brief history of Lego.

If you love Lego, check out the video and share!

1932: The business was set up in Denmark by Ole Kirk Christian and his son, wooden toys were sold.

1949: The company produces Automatic Binding Bricks, which are the basics of the Lego bricks we know today.

1954: Lego windows and doors were created.

1959: Lego started to expand all over the world.

1968: LegoLand Billund opened on June 7th and attracted over 3,000 visitors on the first day!

1978: The Lego man with moving arms, legs, and a friendly smile was invented.

2001: Bob the Builder and Harry Potter Lego were created. 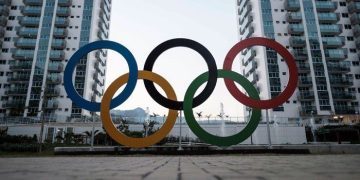 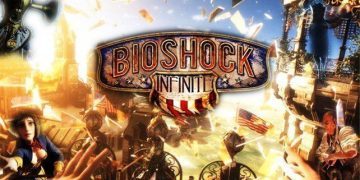 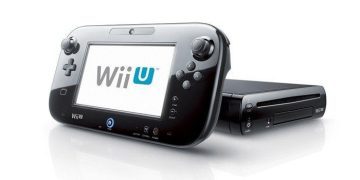 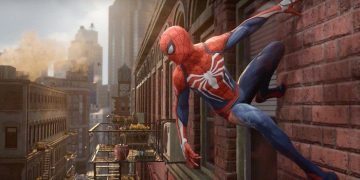 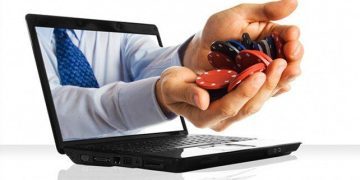