Luke Ward
1 Minute Read
Updated: July 27, 2021
You don't see Diet Coke with Bacon in shops because it was made purely as a collectable item.

Whilst thinking about an article to write, I found something that is rather amazing about Coca-Cola.

We all know that it comes in a variety of flavors, such as lemon, lime, vanilla, cherry, and many others, but did you know they have Diet Coke with Bacon?!

Well it’s true – and no it hasn’t been Photoshopped at all, it’s totally original. 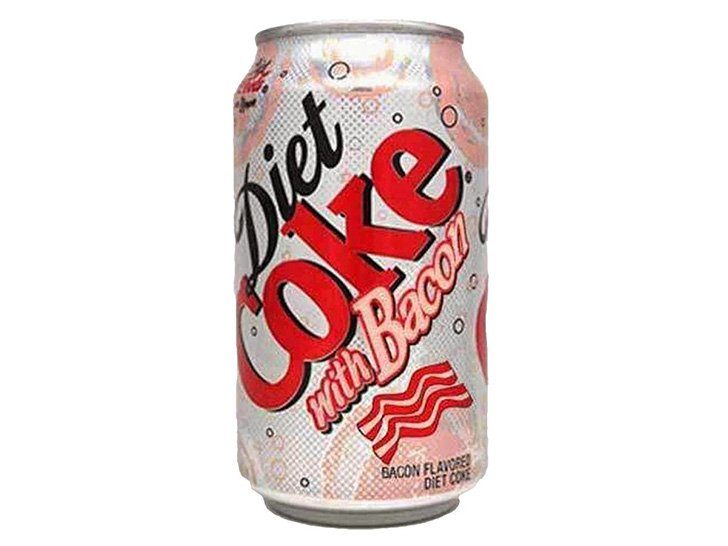 The main reason you don’t see it in shops is that it was not released as an official flavor, it was made purely as a collectible item.

Diet Coke with Bacon actually sounds nice in a way, the only thing that would put me off is the fact that it’s diet. Why?! 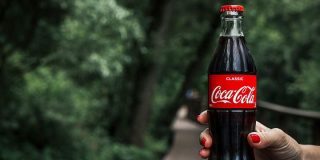 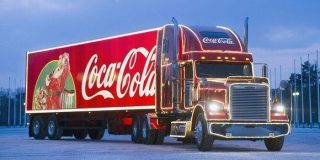 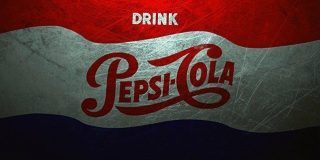 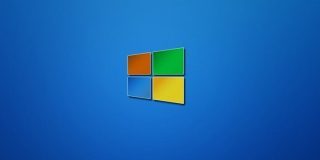