Written By:
Jack De Graaf
Last Updated:April 4, 2021
Reading Time:
7 Minutes
Filed Under:
People & Civilizations
Did you know that the Roman Empire was so vast in its reach that Alaska would have fit into it more than three times? 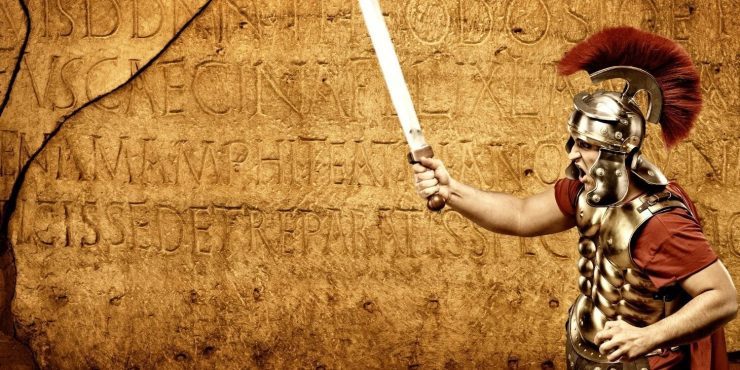 The Ancient Romans were one of the most advanced civilizations to ever leave their stamp on the Earth.

You could be sure that, wherever the Golden Eagle standard flew, the military and bureaucratic reach of Rome also reigned over the land.

With a legacy that lasted over 1,500 years in total, and saw the fall and assimilation of hundreds of ancient cultures and societies, it’s understandable why the Romans are such a big part of the world’s collective history.

An Empire so large it had to be split into two, it’s not surprising that the whole history of the Ancient Romans holds a fair few interesting little facts, and here for you are the top 10 facts about Ancient Rome and the Romans.

Or Plebs, for short.

Plebs made up the majority of Roman society and were often those who weren’t wealthy enough to be considered upper-class.

As such, the Plebs had civil disabilities within Ancient Roman law and society – something which led to a great deal of civil unrest and violence.

In 287 BC, the Plebs were able to have their civil disabilities abolished, and after this, any rules passed by the Plebeian assembly applied to all Roman citizens and not just the Plebeians.

The only position Plebs could hold in the Roman Senate was the office of Tribune to the Plebs.

This position quite often proved to be the most significant power check for keeping the policies and laws of the Senate fair to all Plebs.

The Romans were the first people to invade Britain.

Up until 55 BC, Britain was an almost mythical land and most normal people weren’t even sure it actually existed.

So, with great ambitions, none other than future Dictator in Perpetuity Julius Caesar decided to invade Britain and gain himself some gold and glory whilst he was at it.

Whilst Caesar’s first invasion of Britain was a disastrous military failure and it gained him no riches, it gained him all the glory he needed as he had not only proved Britain did exist but had also invaded it.

Despite this, it would be nearly 100 years until Britain was actually conquered and became part of the Roman Empire in 43 AD.

At its height, the Roman Empire covered enough ground to fit three Alaska’s in it and then some. 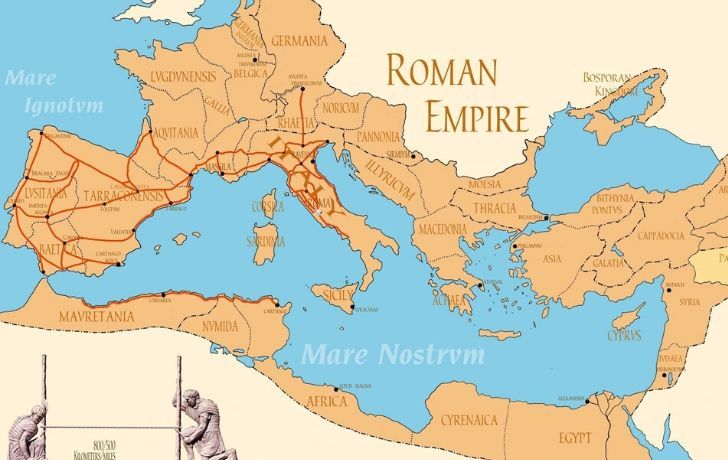 In 117 AD, the Roman Empire was at its peak – covering a huge surface area of over 5 million square miles!

Alaska, the biggest American state, has a surface area of just over 1.7 million square miles – meaning that you could easily fit three Alaska’s with room for some more into the surface area of the Roman Empire.

However, despite what Stalin might tell you, quantity is not, in fact, quality.

This is something the Roman Empire learned the hard way.

As their Empire grew and ballooned, their ruling institutions became more and more ineffective, leaving them open to attack and helping to contribute to the decision to split the Empire in 285 AD.

This contributed heavily to the fall of the Western Roman Empire.

There were (eventually) two Roman Empires. 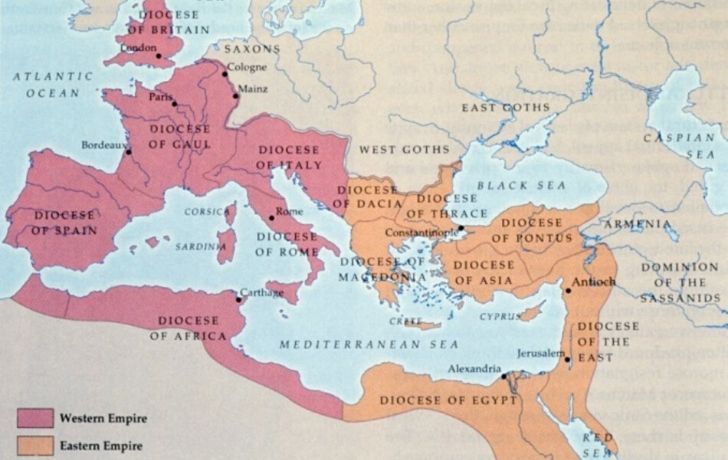 As previously mentioned, the Roman Empire’s growth was far from sustainable – and it was because of this rapid growth that Emperor Diocletian decided to split the Roman Empire up in 285 AD.

The Eastern Roman Empire later became known as the Byzantine Empire and covered large swathes of the Middle East.

This empire stood strong for over 1,000 more years before its own fall in 1453 AD to the Ottoman Empire.

However, the Western Roman Empire didn’t do as well as its Eastern neighbor, with Rome being sacked in 410 AD, and the Empire eventually dissolving altogether in 476 AD.

The first-ever sack of Rome happened in 410 AD.

Ever since the founding of the Roman Empire in the early 750’s BC, its capital Rome had never fallen into the hands of an enemy.

Some, like Spartacus, came close – but nobody had ever succeeded in such a feat.

However, on August 24, 410 AD, Alaric the First King of the Visigoth tribe – a tribe of Germanic peoples living in Eastern Europe – led his army through Rome’s Salarian Gate after a series of battles and unsuccessful negotiations, and sacked it.

Although definitely not the last time it would happen, this was the first time Rome had ever been captured, let alone sacked.

This marked the beginning of the end for the Western Roman Empire.

However, the Western Roman Empire would flail and try (ineffectually) to recover up until its total dissolution in 476 AD. 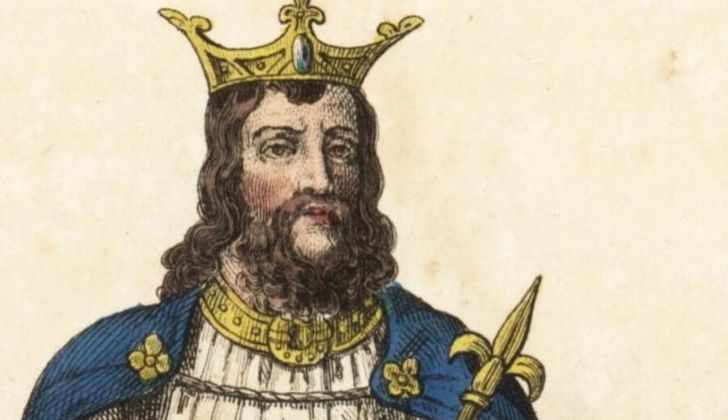 Despite the first sacking of Rome in 410 AD by King Alaric and his Visigoths, and many sackings after that by various other armies and Kings, people consider the abdication of Emperor Romulus Augustus in 476 AD to be the “official” end of the Western Roman Empire.

In 476 AD, the Germanic barbarian Odoacer captured the city of Rome and forced the last Emperor of Rome, Romulus August, to give up his crown.

Odoacer then occupied Rome and declared himself the King of Italy, marking the death of the Western Roman Empire, which had stood for over 1,000 years.

After the fall of Rome, the education, government, infrastructure and culture the Romans had instilled in Europe soon fell apart, with Europe falling into barbarianism and constant war.

The next 500 years would be later known as the Dark Ages of Europe.

The Romans laid down when eating their food.

Although originally an Ancient Greek custom, the Romans adopted the method of lying down to eat their food.

In Ancient Greece, the custom was that only upper-class men would lay down to eat, whilst upper-class women and children, and anyone in the lower classes would have to sit up and eat.

Unlike the Ancient Greeks, however, upper-class Roman women were allowed to lay down whilst eating, and some of the lower-class Romans would lay down to eat.

Those who were wealthy enough to afford them were served by their slaves.

The most popular pets in Rome were ferrets, birds, and monkeys. 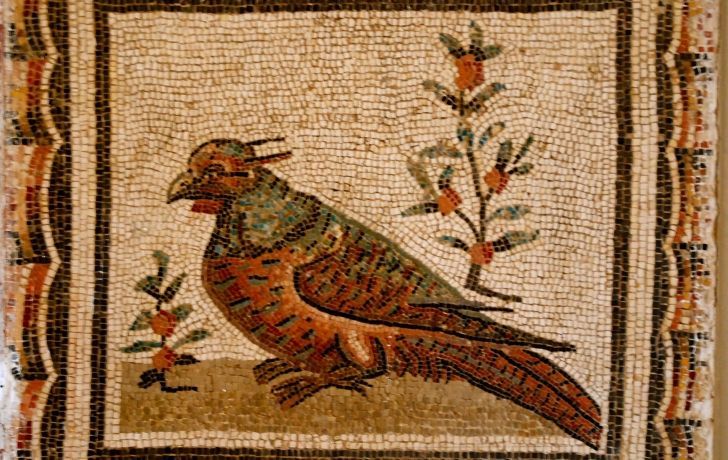 Much like their modern-day counterparts, the Romans as a civilization were quite fond of owning pets.

However, the most common household pets in Rome weren’t the run-on-the-mill dog and cats like we have today.

Instead, ferrets, birds, and monkeys were the most favored pets in Rome, with ferrets acting as a pest control measure against rats and mice.

Togas were a sign of wealth, not everyday dress. 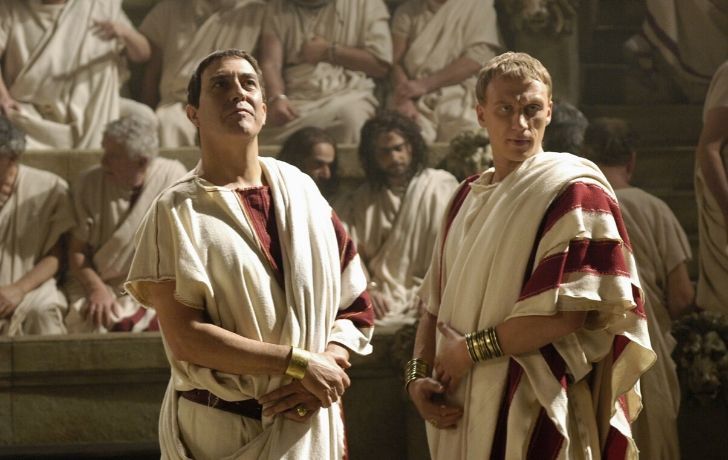 Despite what you might see on most TV shows, the toga was only ever worn by wealthy male Roman citizens.

Whilst most togas were white, some would be a certain color to denote that person’s role in society, whereas some had a colored stripe to indicate their role.

For example, Roman Senators would wear a purple stripe on their toga.

Although it wasn’t something worn by every Roman, the Romans loved their togas so much they dubbed themselves the “togati”, which means “people of the toga”.

The Romans used a sponge on a stick to wipe their butts.

Ever wondered where that saying “getting the crappy end of the stick” comes from? Well, now you know!

Advanced as they may have been, the Roman answer to toilet paper was outright gross!

In the communal toilets of the Roman Empire, there would be a bunch of sticks with a sponge on one side which was used to clean up once someone had finished dropping their business.

These sticks were known as Xylospongiums and would be washed by being rinsed in a bucket of water and salt or vinegar.

Needless to say, this wasn’t the most hygienic utensil around and is believed to have contributed to the spread of diseases – especially in military camps.

So, as you can imagine, getting the wrong end of the stick would be a pretty damn horrific experience and it is certainly an experience worthy of having a common saying created after it! 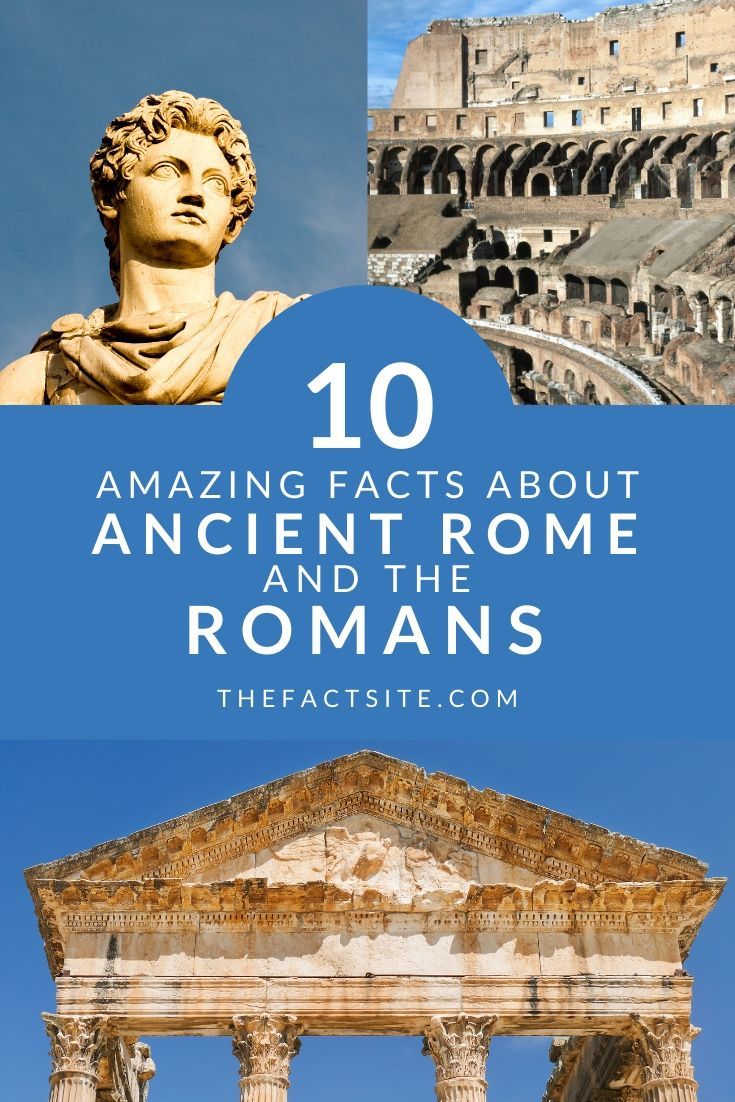 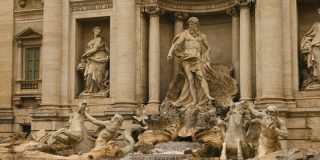 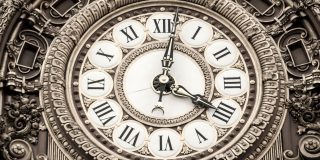 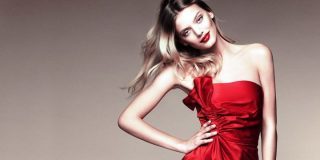 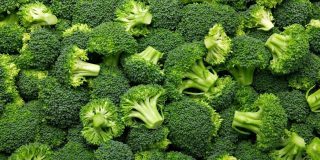 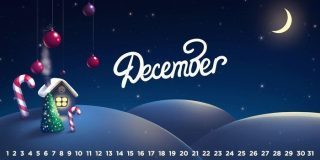 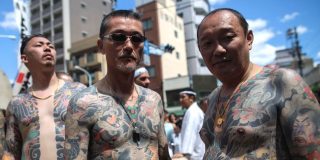