Written By:
Luke Ward
Last Updated:April 8, 2022
Reading Time:
1 Minute
Filed Under:
Holidays & Events
The day is officially recognized by the United States Copyright Office, although it is not a public holiday. 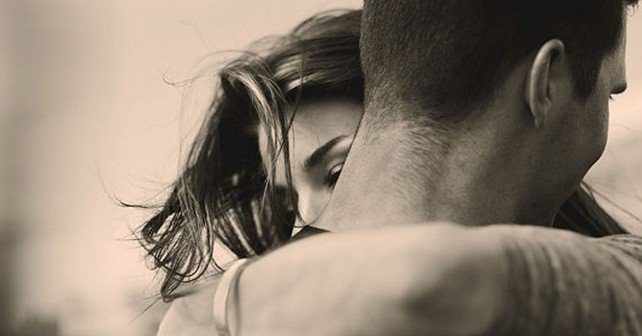 National Hugging Day falls on 21st January every year since 1986, which was the year when Rev. Kevin Zaborney invented it.

The holiday was created because Zaborney felt that Americans were too embarrassed to show feelings in public, and hoped that National Hug Day would change this.

The day is officially recognized by the United States Copyright Office, although it is not a public holiday.

21st January was chosen because it is the midpoint between Christmas and Valentine’s Day because this time of the year is statistically where people feel emotionally low.

Hugging is a great way to make yourself feel better, studies show that hugging has many health benefits, which include improvement on both psychological and physical development, building a stronger immune system and it helps to decrease the risk of heart disease and stress. 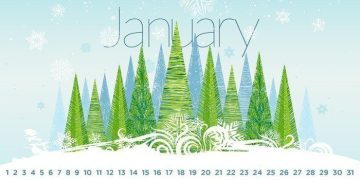 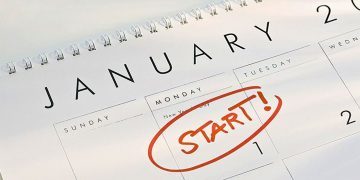 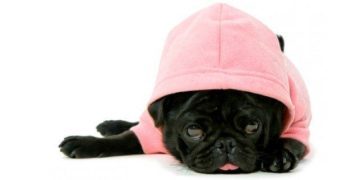 Dress Up Your Pet Day | January 14 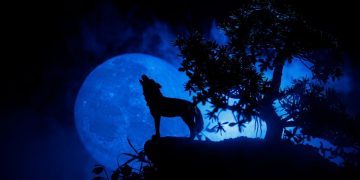 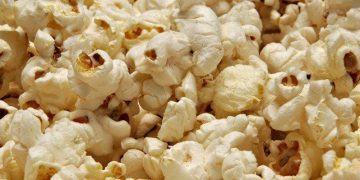