Written By:
Shash Wighton
Last Updated:April 8, 2022
Reading Time:
3 Minutes
Filed Under:
Holidays & Events
Shower with a Friend Day may not be an officially recognized holiday, but it is recognized by the internet, at least.

Aah February, you’re an interesting one. You’re the shortest month of the year, yet you seem to go on for forever!

The winter festivities are over, but it’s still gloomy outside.

Well, that’s unless you’re from the southern hemisphere, then you know this month to drag by with each stinking hot second.

So what better way to shake off the February blues than by taking part in National Shower with a Friend day?

Shower with a what day? 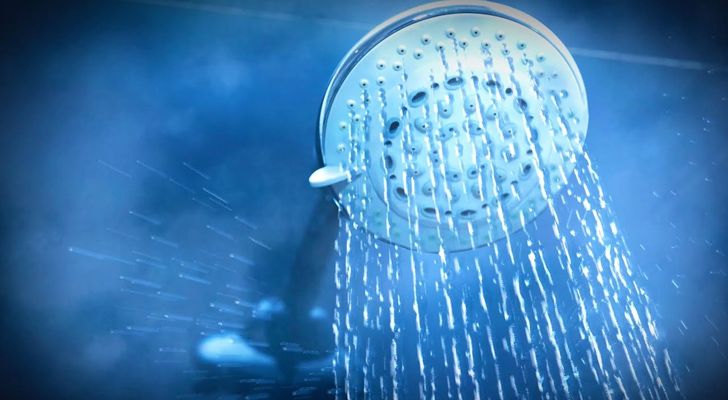 Yes, you read that right! While it may not be an official holiday where you get the day off school or work, it is recognized by the internet, at least.

Get your head right out of the gutter though, as this day isn’t quite what you’re thinking.

This day is simply a day to add some humor to an otherwise cold and dreary month.

Before you rush to grab your towels though, let’s take a look into the origins of this amusing holiday!

How did this even start?

National Shower with a Friend day has a surprising backstory.

Most people would expect its origins to lie with a few friends, and their mutual love of sharing showers, but no!

It actually all started with New Wave Enviro, a company hailing from Denver, Colorado.

This company has been producing products such as water filters for over 25 years, and in 2014 they came up with a PR stunt – National Shower with a Friend Day.

They came up with the idea to brighten up people’s lives in February, while also pushing the idea of showering with a water filter to reduce the harm from chlorinated water. 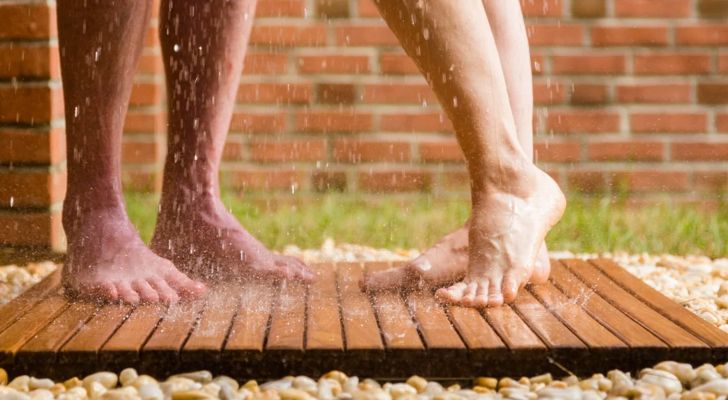 Well, yes and no. While this holiday may have been conceived by the minds of corporate drones, it has evolved into a whole new thing.

It’s praised by environmentalists around the world for being yet another way to conserve water, in a fun new way!

It also simply brings a bit of fun into people’s lives in an otherwise remarkably unremarkable month.

Whether you participate or not, it’s still an amusing concept!

For those of you who are eager to join in the festivities, you may wonder how you can actually take part.

While there are clues in the name of the holiday itself, there aren’t any clear directions.

Do you shower with a friend? A friend friend? Or maybe a girl/boyfriend?

I reckon it’s pretty safe to say that all of the above are acceptable, you’ve got to work with what you’ve got!

The hardest part here may simply be finding someone to share a shower with.

After that, it really depends on how your relationship with said friend works

It’s probably a good idea to work out all of the ground rules before stepping in that shower though, to ensure that you stay friends afterwards.

You might need to find yourself a roomier shower, too!

Whether you’re into sharing your showers or not, I think we can all agree that it’s a pretty fun concept.

And it certainly brings some good cheer into an otherwise tiring part of the year!

It only leaves us with one question though – who will you be showering with on National Shower with a Friend Day?

Previous Article 20 Most Fantastic Facts About February Next Article Can You Die From a Broken Heart? 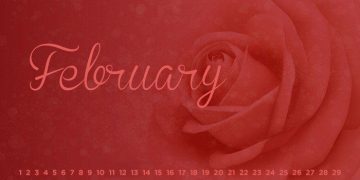 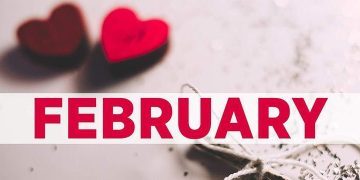 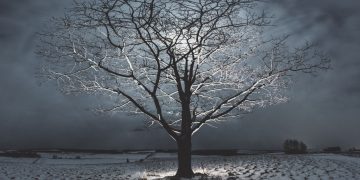 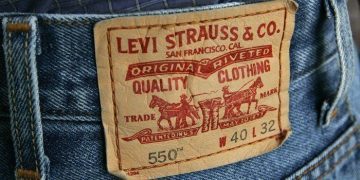 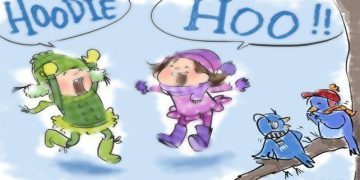 What Is Hoodie-Hoo Day? – February 20