Written By:
Luke Ward
Last Updated:February 5, 2021
Reading Time:
2 Minutes
Filed Under:
Holidays & Events
There was over 240 candidates meeting in Oahu for the LOST 2014 event, that’s over 150 more than originally predicted! 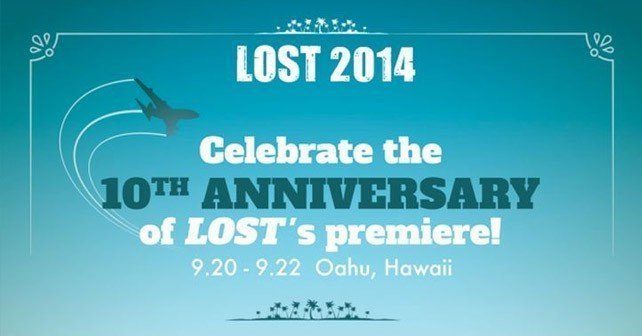 If you’re a LOST fan, I’m sure you’ve heard of the fan gathering in Hawaii on 20-22nd September, celebrating the 10th anniversary of LOST‘s premiere.

Whether you went or not, let’s look at the most interesting facts about the event.

The event organizer for LOST 2014 is Kelley; she is a massive LOSTie who watched the show from the very beginning. Kelley has run many websites over the years for different television shows.

Jorge Garcia, who portrayed Hugo Reyes – or Hurley to you and I, was a special guest during LOST 2014 and not only answered many questions the fans had, but also signed autographs and had time for a selfie.

Jorge was a cast member of Hawaii 5-0 at the time and took time from his busy schedule to meet LOST fans.

There was two exclusive tours for LOST 2014 via My Design Tours, where LOSTies explored many of the favorite locations used for the show.

These tours included visting the beach site where Oceanic 815 crashed, Dharmaville, Hurley’s golf course site and the location of the Nigerian plane crash.

There was over 240 candidates meeting in Oahu for the LOST 2014 event, that’s over 150 more than originally predicted!

There was a LOST themed fancy dress contest which was held during the Welcome Reception, where LOSTies competed for 1st, 2nd and 3rd place, and judged by a mysterious group of unnamed others.

Cancer Gets LOST (CGL) hosted a silent auction at LOST 2014, where attendees had the chance to get their hands on some official LOST merchandise and goodies.

If that’s got you excited, check out two other events – Lost 2017 & 2020 and join us in Hawaii where all us LOSTies will geek out, party, get lost and explore the not-so mysterious island we’ve come to love over the years. 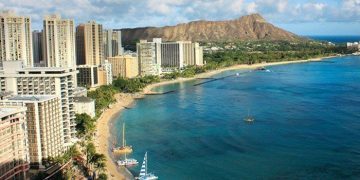 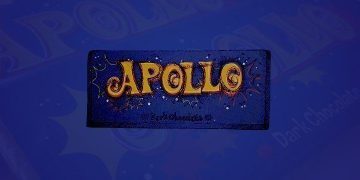 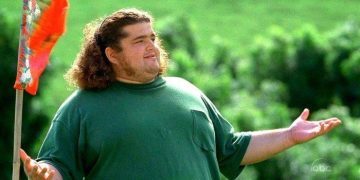 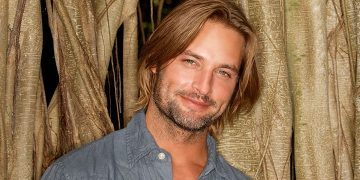 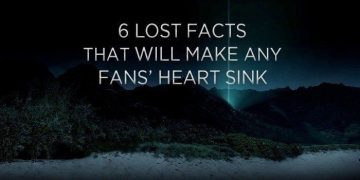