The History Of Advent Calendars

Luke Ward
2 Minutes Read
Updated: August 25, 2022
The very first advent calendars were produced in the early 1800's in Germany although not the cardboard type we get these days. 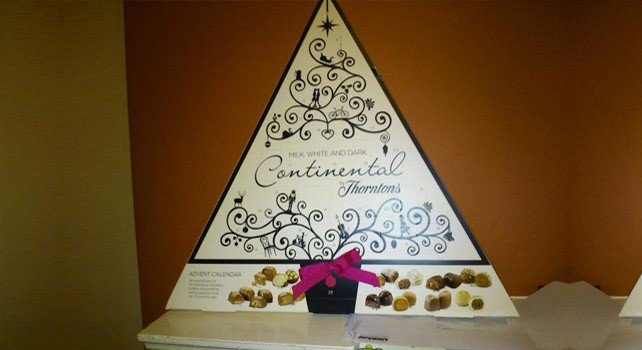 Advent is the start of the Christmas season in Britain; it begins four Sundays before Christmas.

Advent calendars are a countdown to Christmas Day; they start on December 1st.

The windows of the calendar are opened every day leading up to Christmas, where you can see a pretty picture or find some chocolate inside.

The very first advent calendars were produced in the early 1800s in Germany, although not the cardboard type we get these days.

Christians thought of different ways of counting down the days from the start of Advent to Christmas Day.

At first, Christians kept track of the days by making chalk marks on their door, which were rubbed off one by one as Christmas got closer.

Advent Candles and putting up a small religious picture to mark each day were other ways of counting down the days.

The first actual advent calendar, which we still buy today, was produced in the early 1900s, although first mass-produced in 1908 by Gerhard Lang, who worked at the Reichhold & Lang printing office in Munich, Germany.

The business produced over thirty different calendar patterns until the 1930s. These calendars had 24 doors and were a lot better decorated than the advent calendars we have these days.

Before long, advent calendars had doors that, when opened, contained religious pictures, and some had chocolate in to keep the children’s attention.

This was proving to be popular over the years but had to be put on hold when World War II started because paper, cardboard, and chocolate were limited.

However, once the war was over, the production of advent calendars soon picked back up in 1946, not containing chocolates though.

Towards the end of the 1950s, chocolate advent calendars reappeared and started to spread across the world.

Ten years later, many countries were using the advent calendar to count the days to Christmas Day.

Advent calendars are still very popular all across the world and now come in thousands of different varieties, some with just pictures in, others with just chocolate.

The religious meaning of the advent calendars has been lost, though. Also, they don’t stop on Christmas Eve; usually, they have a bigger door for Christmas Day.

Previous Article Why Do We Send Christmas Cards? Next Article Cool Facts About Snowflakes 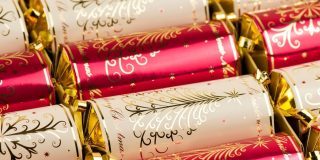