Written By:
Lizzie Robinson
Last Updated:April 8, 2022
Reading Time:
3 Minutes
Filed Under:
Holidays & Events
Did you know that in the 1800s, Christmas crackers used to be called "Bangs of Expectation?" 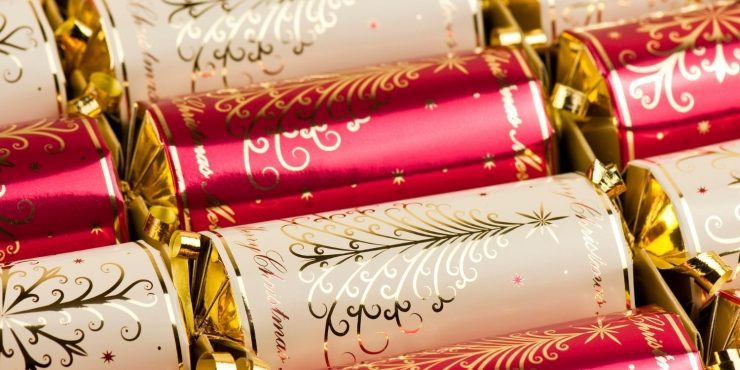 If you’ve ever pulled a Christmas cracker, you’ll be familiar with their famously terrible jokes.

Love them or hate them, Christmas wouldn’t be the same without the jokes found in Christmas crackers.

Generally followed by groans, sighs, and a few half-hearted laughs from around the table, the festive season isn’t quite complete without the jokes.

And while you might be forgiven for thinking the writers simply ran out of creativity, Christmas cracker jokes might actually be purposely bad! 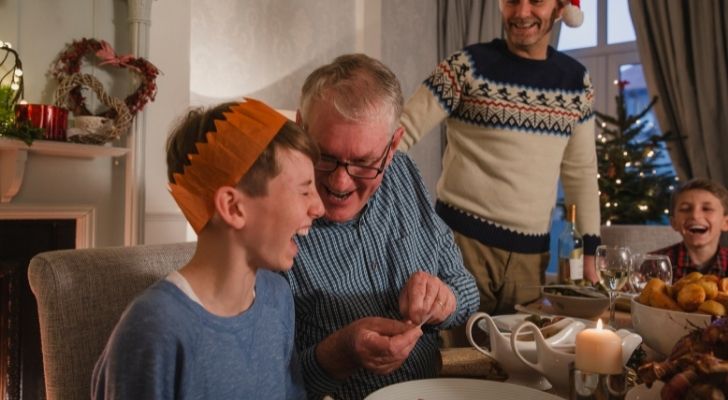 When a joke is bad, you can blame the joke and not the person telling it. Psychology professors believe this plays an important part in why Christmas cracker jokes are intentionally terrible.

Those telling the jokes on Christmas Day can simply blame the joke if nobody laughs – saving some embarrassing moments.

This takes social pressure off people on Christmas Day and makes a family dinner more fun for everyone.

Most importantly for the manufacturers, this encourages people to buy Christmas crackers year after year. 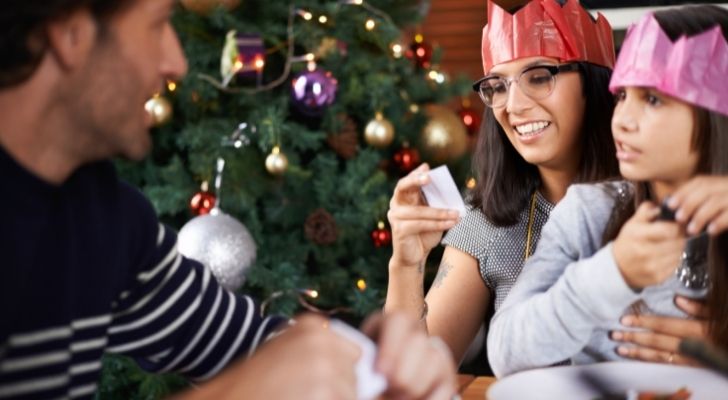 The anti-climactic nature of Christmas cracker jokes is part of the reason they have become such a key part of Christmas dinner.

Although disappointment at the punch line is often heard around the table, the classic bad jokes remain favorites for many at this time of year.

In fact, at Christmas, people can even be found discussing what they believe are the worst-ever Christmas cracker jokes.

And with such a low bar set, friends can feel less self-conscious about coming up with their own “bad” jokes.

Where did the idea of Christmas cracker jokes come from? 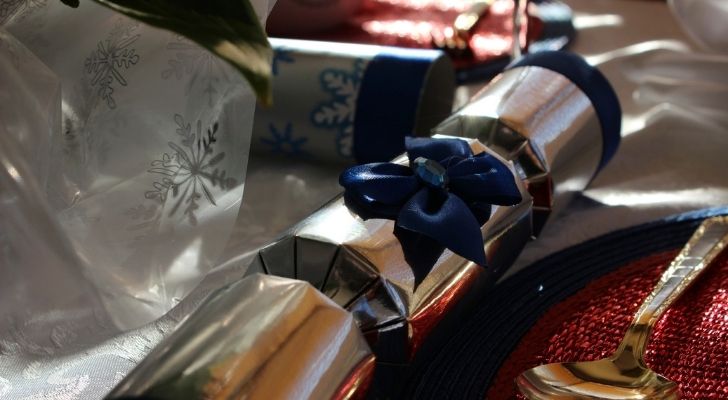 You might be starting to think it’s quite a clever idea to include terrible jokes in Christmas crackers. But where did this idea come from in the first place?

Well, the original notes left in “crackers” – which originated in London, England – were not intended to be funny or groan-worthy.

Instead, British confectioner Tom Smith decided to do something different and add short notes to his French-inspired almond bon-bons.

In 1860, Tom came up with the idea to add a “bang.” Historians are divided over whether this was inspired by the crackling of a log fire, or whether he spent several months trying to develop this concept.

The bon-bons were replaced with a gift, wrapped in a log-shaped package – similar to modern-day Christmas crackers.

They were known as “Bangs of Expectation” before later being renamed as “crackers.” When Tom’s son Walter took over the company in 1869, he introduced the popular idea of paper hats.

Were the notes in crackers always so awful? 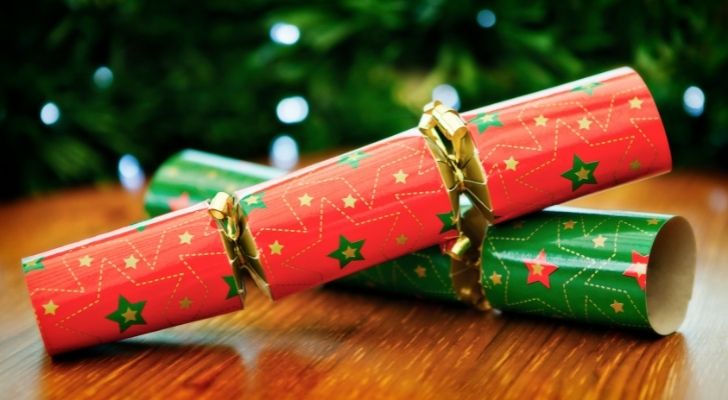 When Tom Smith included notes and mottos in the crackers, they were not intended to be bad.

However, as other manufacturers picked up this idea, the style of the notes found in crackers became more diverse.

By the early 20th Century, the notion that cracker jokes were bad started to emerge.

One British media outlet compared a bad play to being worse than the notes found in crackers – an indication of how cracker jokes were developing.

Were crackers only sold at Christmas? 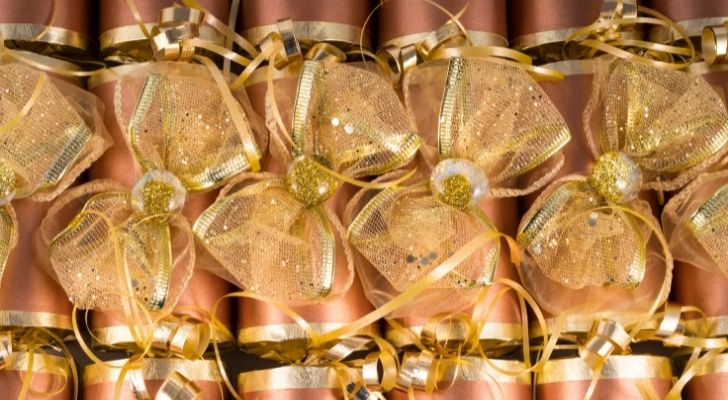 These days, it isn’t easy to find crackers outside of the festive season. But historically, they were not made exclusively for Christmas.

Royal coronations and votes for women were just two of the major events used as cracker themes in the late 1800s and early 1900s.

Today, manufacturers take inspiration from decades of this popular gift, and there are hundreds of themes, shapes, and styles of Christmas crackers available around the world.

According to psychologists, Christmas cracker jokes might intentionally be bad to make us feel more comfortable telling them.

The terrible, dad-joke punch lines of Christmas cracker jokes might be the reason we all secretly love them.

But it’s also possible that throughout the decades, the quality of Christmas cracker jokes has changed and become less important.

Manufacturers may have prioritized better quality gifts, hats, and other accessories, leaving the jokes to their “bad” reputation. 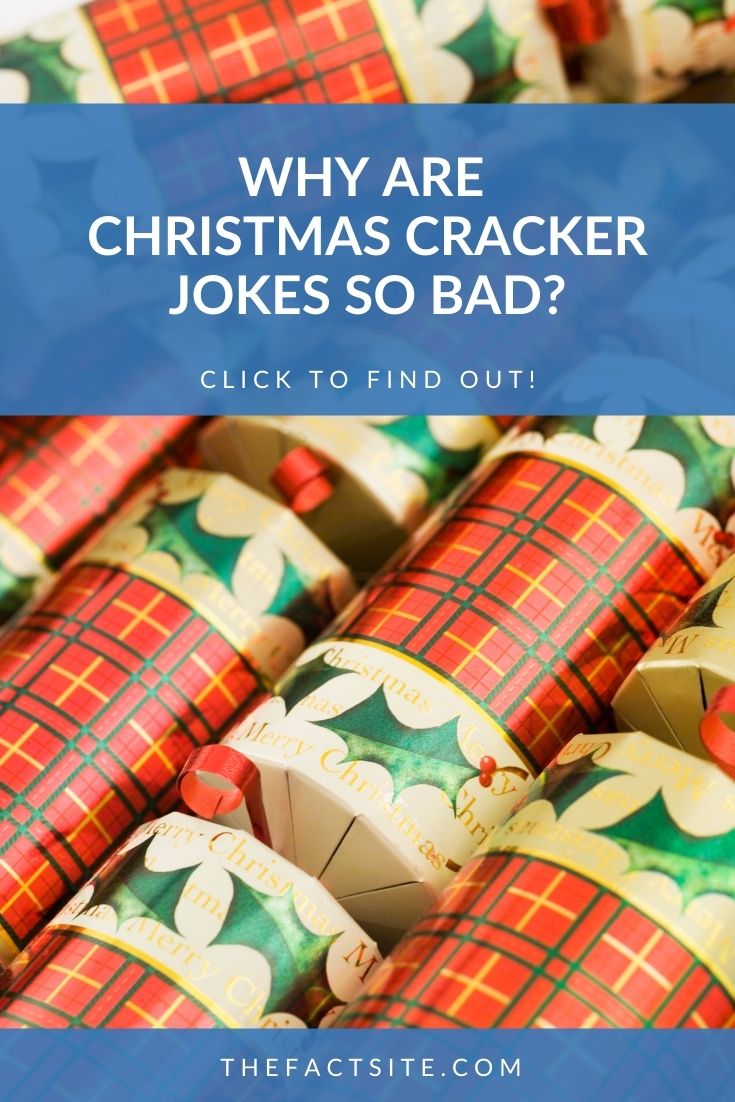 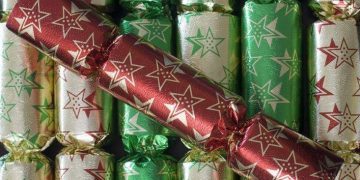 The History of Christmas Crackers 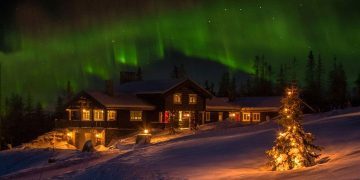