The number 2 is more important than you might think because we’re not talking about the beautiful island of Hawaii, home to Honolulu and some of the world’s most gorgeous beaches.

Hawaii 2 is a small island located in Maine, USA. 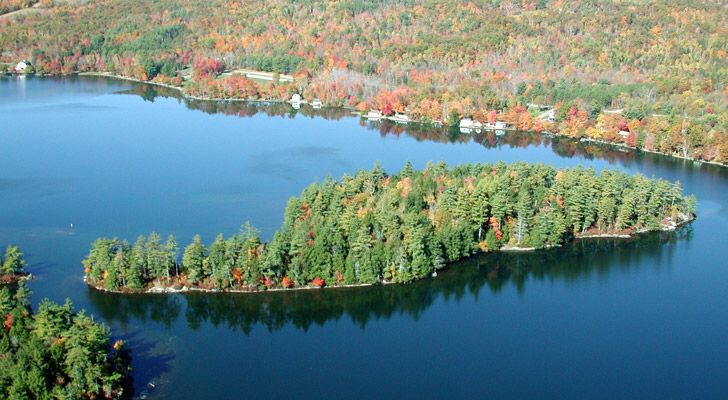 As well as the name Hawaii 2, this tiny island is also known as Birch Island and can be found near the town of Liberty.

Cards Against Humanity purchased the island in 2014.

Yes, that’s right, the popular party game Cards Against Humanity, which is based in Chicago.

The new owners wanted to find a way of raising money for the Sunlight Foundation, so they split the island into 250,000 parts (each equalling one square foot) and licensed them to members of the public, through their campaign, “10 Days or Whatever of Kwanzaa”.

This promotion followed on from their 2013 campaign, where people were able to buy twelve gifts for $12, but there was a limit of 100,000 people, meaning not everybody could participate.

After previously joking that the money they donated to the Wikimedia Foundation could have purchased a small island, the company didn’t waste any time in splashing out some cash for Birch Island when it came up for sale.

During the Christmas Season of 2014, their holiday campaign involved purchasing ten gifts for $15 – less gifts and a more expensive price than the year before.

This time, the limit was more than double, and a quarter of a million people were able to take part in the promotion.

After receiving nine mystery gifts as part of the campaign, the last gift of the ten was a one-square-foot plot of their new island – Hawaii 2.

The island was originally known as Birch Island.

The island had always been known as Birch Island before Cards Against Humanity came along and renamed it, but Google Maps wasted no time in updating the area.

The local government did not immediately accept the new name, and two years later, it was still unknown whether they had registered it as now being Hawaii 2.

Owners of pieces of the island can visit their new land, but that doesn’t mean it’s a good idea to do so.

People have tried rowing over the lake to set foot on Hawaii 2. 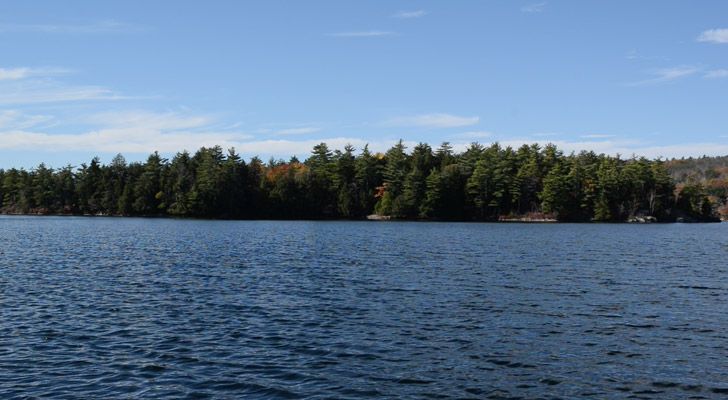 Others have grabbed an inflatable boat and attempted the journey.

While it’s not a long and treacherous trip, there can be ice and snow in the winter, making it rather unsafe.

However, rumor has it that Cards Against Humanity placed a vault somewhere on the island, giving the perfect incentive for curious people to set sail and take to the waters.

Local residents, on the other hand, were not happy about the prospects of 250,000 people turning up to their small town in a bid to try and get across to the island.

Cards Against Humanity stated that they purchased it as a way of making the joke a reality, but also because they wanted to preserve the small island for future generations.

It proved a great way of making some money for a good cause, and certainly got everybody talking! 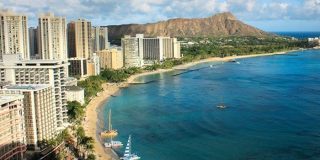 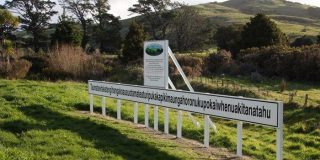 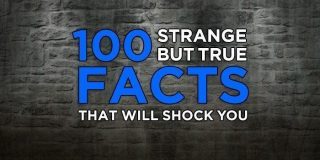 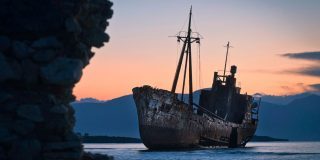