A Few Brief Facts About Blinking 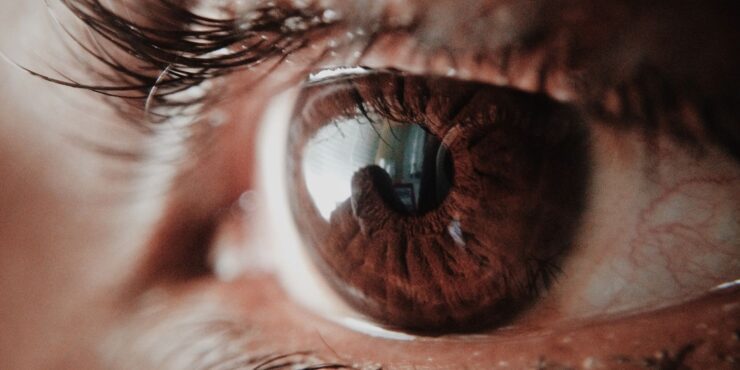 Blinking is an involuntary bodily function that assures the eyes are kept moist whilst in their sockets, as well as keeping any foreign bodies from damaging the surface of the eye.

When closed, the eyelid creates a suction film across the entire eyeball to stop it from drying out.

Here are some interesting facts about blinking that you probably didn’t know.

The average person blinks their eyes about 11,500 times per day or about 4.2 million times per year.

Even though blinking only takes a fraction of a second, when all added up together, these fractions culminate to thirty minutes of having your eyes closed a day – that’s 182 and a half hours a year!

The muscles that control blinking are called the orbicularis oculi and levator palpebrae superioris muscle.

The orbicularis oculi closes the eye, while the contraction of the levator palpebrae muscle opens the eye.

These muscles are the fastest-moving muscles in the human body!

One such scenario was that of Air Force pilots in a flight simulator flying over either friendly or enemy territory.

This revealed that people blink more when taking in less information, as shown by the Air Force pilots blinking less when over enemy territory.

In many zombie films, the undead often has milky-colored eyes. This is because these zombies do not blink, and the milky color of their eyes is the representation of the millions of microscopic scratches that would be caused to an eye if blinking did not occur. 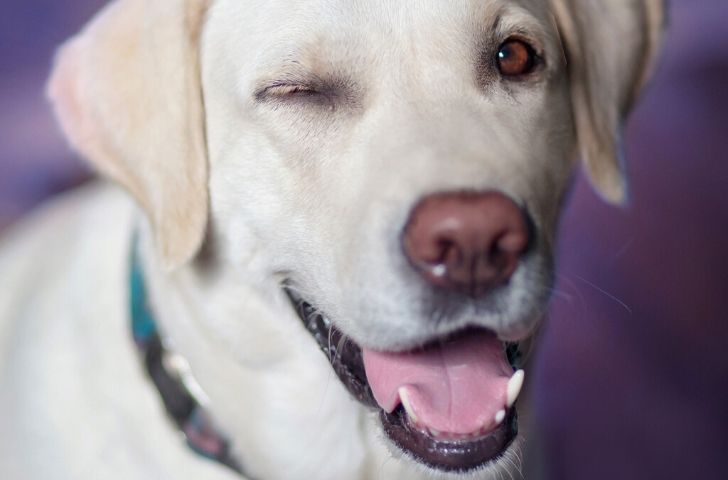 The majority of animals blink in the same fashion as human beings, but sharks, some reptiles, and birds blink using a Nictitating Membrane.

This is a translucent or transparent third eyelid that slides across the eye in order to keep the eye moist whilst also maintaining the maximum amount of visibility. 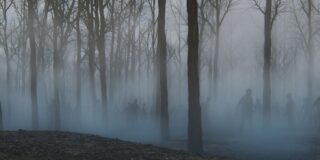 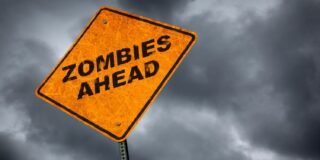 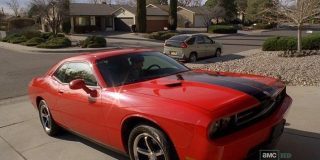 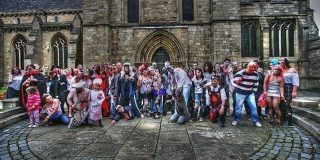 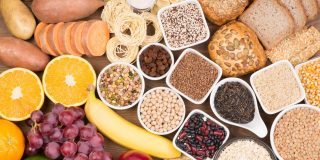