When you think of Disney, you may think instantly of Mickey Mouse or perhaps Minnie Mouse.

However, there is another significant character that is sometimes not as well remembered for his efforts.

That is Donald Duck.

Donald Duck is one of the most famous and most loved Disney characters of all time, but where did his character come from?

Why did Walt Disney decide to make a duck character within his universe to sit alongside a mouse?

Maybe you’ve never thought about it, but there is always a reason or interesting story behind most creative choices.

This article looks into where our beloved, fiery-tempered duck character comes from and delves into what his character stands for within the Disney universe.

Where did the character of Donald Duck come from?

The concept for the character of Donald Duck was created by Walt Disney, after hearing Clarence Nash (a voice actor) recite songs in what he called his “duck voice”.

Disney had been considering creating a character that was more negative than Mickey Mouse, a character who was very respectful and kind.

The tone of Clarence’s “duck voice” inspired this fiery character and this is where the concept of Donald Duck originated.

The artists who created the first and early illustrations of this tempered duck were Al Taliaferro, Carl Barks and Don Rosa.

The final original drawing of Donald Duck was first revealed to the public in the May 1934 issue of “Good Housekeeping” magazine.

The advertisement was to promote the upcoming premiere of his first movie “The Wise Little Hen”.

Donald Duck first came to the screen on June 9, 1934, in his first feature movie.

Who was the voice of Donald Duck? 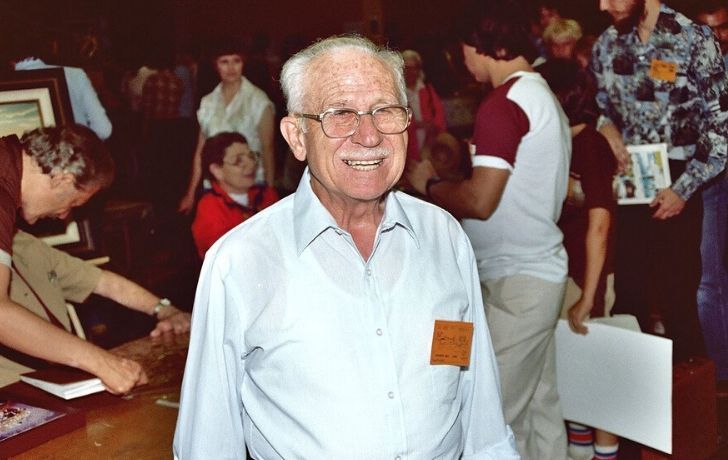 Unfortunately, in 1983 Clarence was ready to retire as Donald Duck, so he trained Tony Anselmo, a Disney artist to speak like Donald Duck.

This was a complex task as the “duck voice” can at times be quite difficult to hear and requires months of training to perfect.

How did they record Donald’s voice? 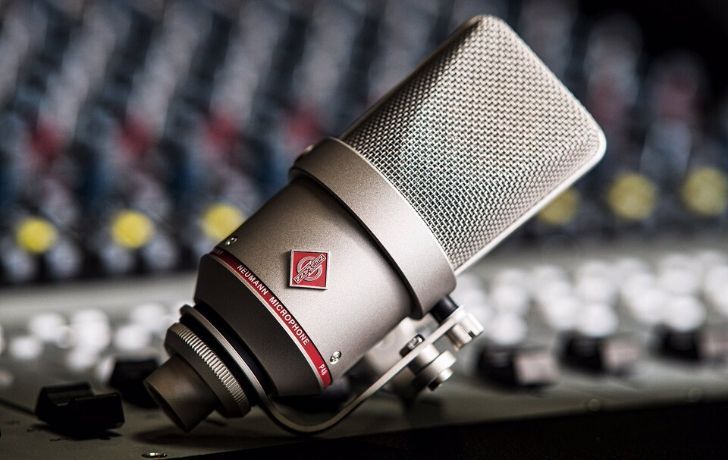 To help with this unique voice, a particular microphone called “The Neumann TLM-170” was used.

This microphone helped tone down the “splats” and high tones of Donald’s voice, creating a smoother more rounded sound.

This meant the voice actors could still get into the role of Donald without having to worry too much about the sound quality.

His character is a fiery-tempered duck with a good heart.

His personality was created to be distinguishably different from that of Mickey Mouse.

Although he tries to make good choices he often ends up in a pickle, but nonetheless he never lets it get him down and he strives to be as good as Mickey Mouse. 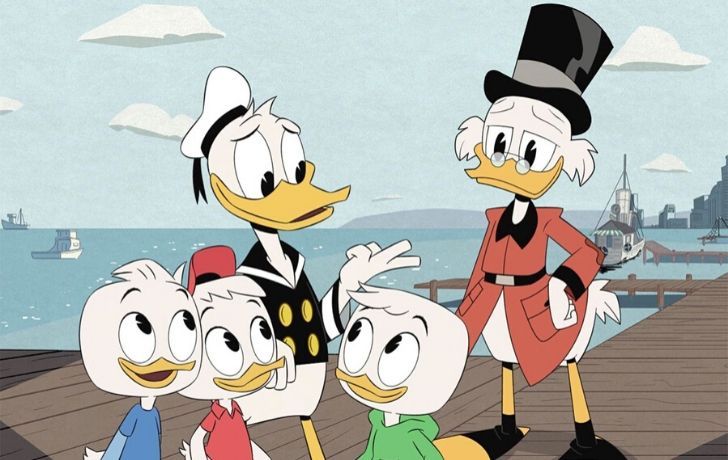 He also has a twin sister called Dumbella, who lives alongside him in Duckburg, Calisota, USA.

He is a complex character who always stands up to a fight but is always kept calm by his beloved Daisy Duck, who joined him on screen in the late Thirties.

They were then joined by Donald’s three mischievous nephews, Huey, Dewey, and Louie.

Does Donald have a middle name? 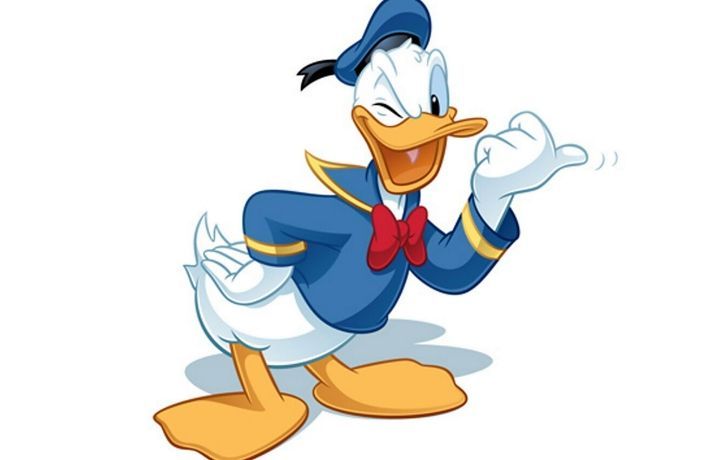 Did you know that Donald has a middle name; Donald “Fauntleroy” Duck and is reportedly the only Disney character with an official middle name.

It was announced to the public in the 1942 movie “Donald Gets Drafted”.

Why does Donald wear a sailor’s outfit? 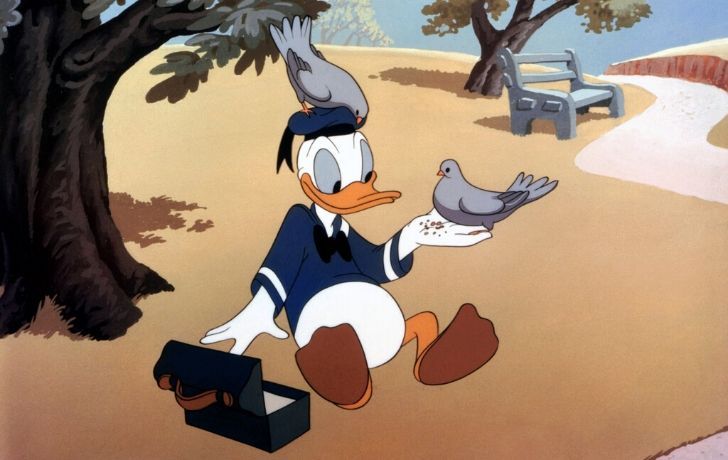 This is a recurring theme within Donald’s shows and links to his iconic outfit.

He wears just a sailor’s hat and shirt with a red bow. No pants, no shoes.

The reasoning behind Disney’s choice for his outfit is simply that ducks have a link to sailors in that they both live and work on the water.

Although this is a loose connection, Donald Duck did join the Navy in “Duck Tales” which aired between 1987 & 1990.

By 1940, just 6 years after he first came to the screens, Donald Duck had more cartoon episodes than Mickey Mouse.

Over 128 actually, and that doesn’t even count ones where both Mickey and Donald appeared together.

Donald Duck was 6 years younger than Mickey Mouse and was becoming a superstar in the Disney Universe.

He went on to star in 7 feature films, which is more than any of his Disney counterparts.

Although Donald Duck has had his own series and episodes for many years, his character would jump between cartoons.

And that is why he found himself featuring in all sorts of special shorts and episodes alongside other Disney characters. 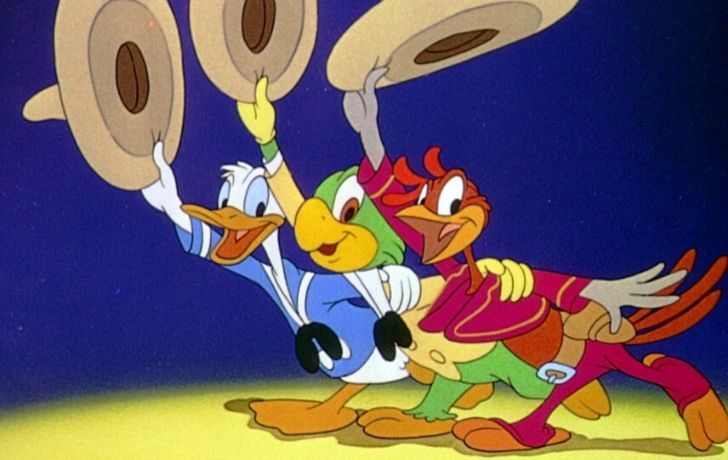 In 1944 his character also appeared as one of the main characters of “Three Caballeros”, alongside José Carioca and Panchito Pistoles.

This was his first feature in a live-action, where he traveled South America with his two amigos.

This was also Disney’s first attempt at live-action and as a result, was nominated for two academy awards.

Although he didn’t win any awards for this, previously in 1943, Donald won his first Oscar award for the animated short “Der Feuhrer’s Face”.

This was originally titled “Donald Duck in NutziLand”, as it was an anti-Nazi cartoon. 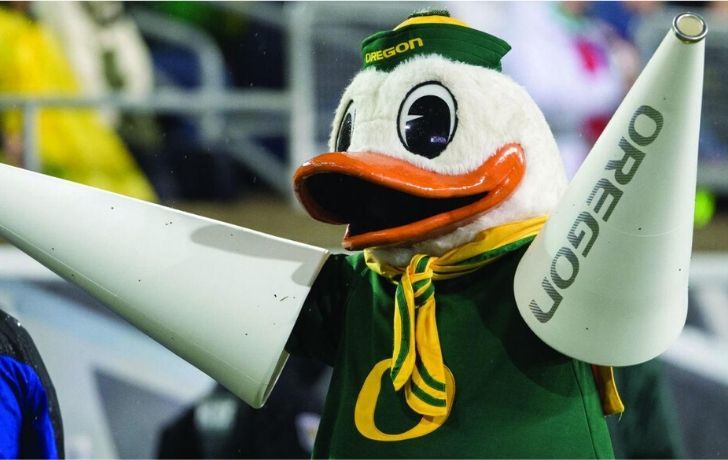 Finally, here is a bonus fact for you, most people know Donald as being a Disney character, but he has a claim to fame outside the Disney Universe.

For many years he has appeared as the mascot for the Oregon Ducks, as part of the University of Oregon’s Athletic program through a special license agreement.

Although this mascot is based on Disney’s Donald Duck, he differs as he wears a green and yellow outfit, with “Oregon” written on his hat.

Donald Duck will continue to be a loved character in the Disney universe, but will his roots be forgotten over time?

It is easy to accept something as just being there, or being part of our lives, but when we take the time to explore where it has come from we often find ourselves surprised.

A lot of thought and time goes into creating the characters we grow up with and this article has explored the behind the scenes of how our favorite characters have made it to our screens.

7 Exciting Facts About The Seven Dwarfs