When it comes to people – generally speaking – we don’t tend to take our online presence all too seriously.

We flick through fail compilations and laugh at people faceplanting the pavement, the worst of us troll people with hurtful comments like it has no consequence, our aunts and uncles spam our feeds with copypasta cat memes, and then there are those of us who just love to wreck an honest poll…

And that last point right there is the genesis of our wonderful little trip down memory lane today.

An announcement and a public poll 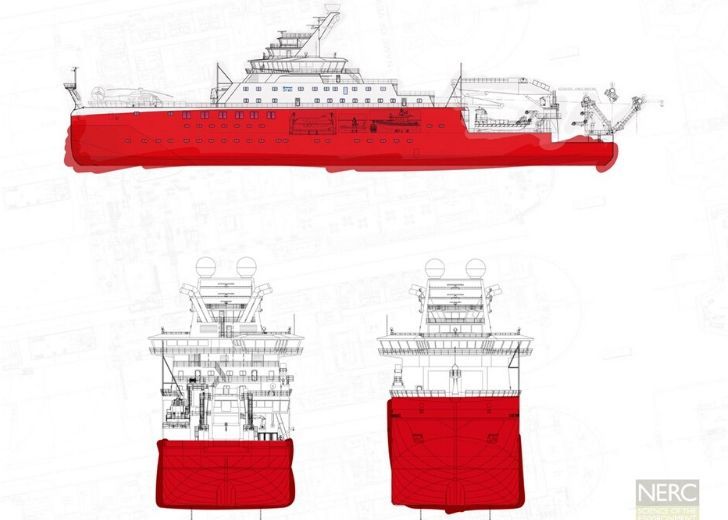 In 2014, the UK Government announced that funding for a new polar research vessel had been granted.

So, with construction work on the £150 million, 15,000-ton surveying behemoth set to begin in July 2016, the UK Government decided to give the taxpayers – who, realistically, had paid for the vessel – a little slice of ownership.

In March 2016, the Natural Environment Research Council (NERC) announced that members of the public were being asked for suggested names for this new expensive nautical marvel.

Now, the NERC had a rough idea of what might happen, and did announce that they would have the final say over naming the boat, and the public’s choice might not make it.

A silly joke taken so seriously 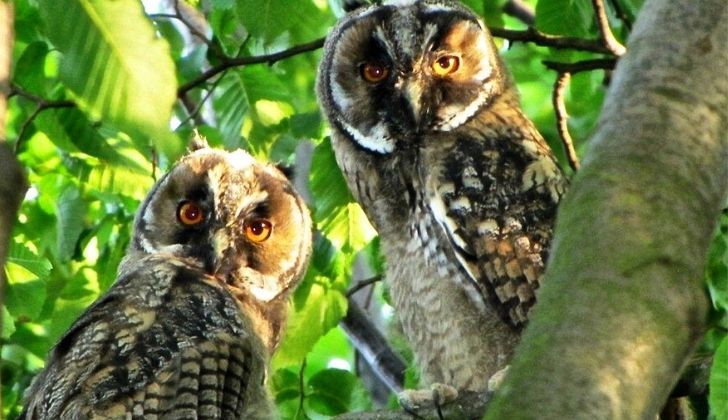 So, with the naming poll open and live, things quickly ramped up from tame to outright loony.

James Hand, a former BBC employee and a public relations professional, blew up on Twitter after (jokingly) suggesting the name “Boaty McBoatface” – a homage to an owl named through the 2012 “Adopt-a-Bird” program who became an internet sensation.

“What was that owl’s name?” I hear you ask. Well, it was none other than Hooty McOwlface.

Well, we all know how the internet catches fire from time to time, so it really should come as no surprise that Boaty McBoatface caught fire and went viral.

Within 24 hours it had rocketed to the top spot in the poll – a poll with 7,034 suggestions in total.

Whilst not surprising in retrospect, Boaty McBoatface fever swept the UK and the globe – James Hand himself even went as far as apologizing to the NERC on Twitter after his suggestion had grown legs of its own and gone sprinting away from him.

But alas, it was too late – the stage was set for another daft victory on behalf of the internet… or was it?

And the winner is…

The poll closed with Boaty McBoatface placing as the clear winner after receiving 33.16% of the total vote.

Now, that might not seem like much, but to put it into perspective, the second-place suggestion, Poppy-Mai, only had 10.66%!

However, just as they’d said they would, the NERC decided to go against the results of the poll – with Science Minister Jo Johnson announcing on May 6, 2016, that the decision had been made to name the ship Sir David Attenborough.

Although a small consolation prize was given – one of the ship’s two submersibles was to be named Boaty McBoatface.

Although, if you ask me, they missed a trick there. It should’ve been called Subby McSubface.

Imaginably, people were somewhat peeved that Boaty McBoatface – the clear winner by a country mile – was not chosen.

People even started a petition going that gathered over 3,800 signatures calling for Sir David Attenborough to change his name to Sir Boaty McBoatface “in the interest of democracy and humor”.

I think Sir Davey A is kind of a legend as is, but damn if he’d have changed his name to Sir Boaty McBoatface he’d have grown from man to God.

That said, a news clip of Sir David having a good chuckle over Boaty McBoatface did do the rounds which just made the whole debacle that extra bit funnier.

The NERC’s directors had to present to the UK Government’s Science and Technology Committee about the process in which the ship had been named after the fact.

However, despite all the backlash they were facing over not choosing the name Boaty McBoatface, the NERC’s directors were pretty pleased with their poll and stated they were happy with all the publicity and public interest garnered as part of the poll.

Any publicity is good publicity, as they say!

The legacy of Boaty McBoatface

Despite the fact that the NERC committee had over-ridden the public’s chosen suggestion and the poll was finished, the legacy of Boaty McBoatface had only just begun.

In September 2016, the new stealth bomber developed by Northrop Grumman was officially christened the “Raider”… by way of survey from the US Air Force’s servicemen and women… and, you guessed it, one of the names suggested in the survey was “Stealthy McStealthface”.

Cartoon Network managed to get in on the action in August when they aired an episode of the Regular Show titled “Spacey McSpaceTree”, and in 2017 the Hunstanton Sea Life Sanctuary named a newly hatched Humboldt penguin chick – the first to hatch in more than a decade – Fluffy McFluffyface!

And, whilst it wasn’t quite the same mode of transport, the new train running the Stockholm-Gothenburg line in Sweden was named Trainy McTrainface!

No matter where you looked in the couple of years following the NERC’s poll, you just could not escape the hilarious legacy of Boaty McBoatface!