Roman numerals originate from Ancient Rome. Thanks for reading!

Nah, I’m just kidding with you – that’s not the article… and nor are Roman numerals necessarily a Roman invention.

Used as a means of writing numbers out during the days of Ancient Rome, they are still commonly used today.

Although the place where they can most commonly be found is on clock-faces – even with London’s famous Big Ben’s clock-face using Roman numerals for the numbers 1 – 12, despite being designed in 1852.

So, going back to what I said at the beginning of this post, if Roman numerals aren’t originally from Ancient Rome, then where are they from? 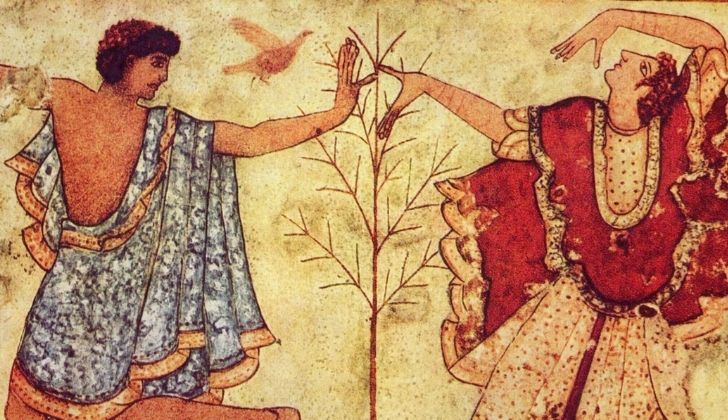 Before Rome was founded somewhere between 850 and 750 BC, the region was inhabited by a wide range of different civilizations.

Of these different natives to the area, the Etruscans were the most advanced – with between 850 and 750 BC Roman historians admitting that much of their civilization was based on that of the Etruscans.

Rome was located on the southern edge of the Etruscan territory which covered most of north-central Italy.

The Etruscans did use symbols for bigger numbers, but it’s not really known which symbol means which number.

Much like the Romans after them, the Etruscans would mash their symbols together to create the appropriate number – only they would write theirs from right to left, rather than right to left. 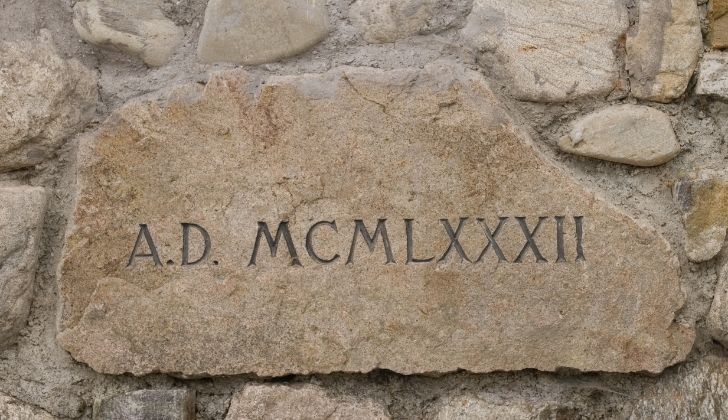 The early Roman numerals for 1, 10 and 100 were the same as the Etruscan ones, but they changed to symbols for 5 and 50.

Although it’s not known why “C” became the symbol for “100”, some believe it is because C was a common Latin letter and also the first letter of the Latin word “centrum” meaning “hundred.”

As the Roman Empire, Republic, then Empire rose and grew, the symbols in use went through a few iterations before being matched with Latin letters to make them easier to understand and use.

By the time of Augustus Caesar (27 BC – 19 AD), the Roman numerals had evolved into the version we all recognize and still use today.

After the collapse of the Western Roman Empire, Roman numerals were still used worldwide, with only minute changes to them, such as using lowercase letters rather than capital letters.

Roman numerals on clocks and watches. 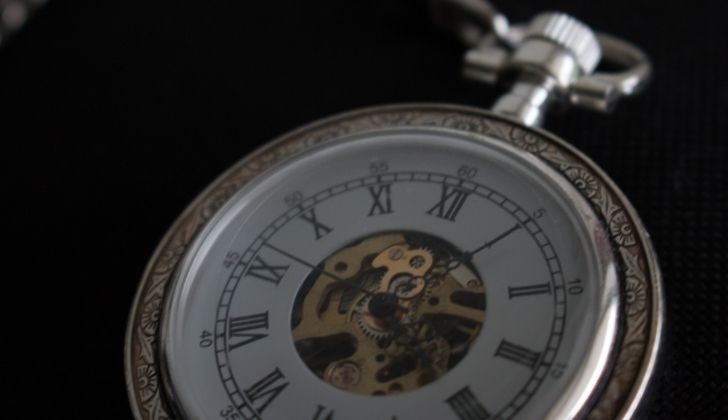 One area of life where we often see Roman numerals is on clock and watch-faces.

However, as the more quizzical of you will have noticed when looking at a clock that uses Roman numerals, the number “4” is displayed as “IIII” rather than “IV” – but why is this?

Well, that’s because “IV” was often used as shorthand or an abbreviation for the God Jupiter, so, therefore people didn’t want the time on their clocks to read “one”, “two”, ‘three”, “Jupiter”, “five” and so on – substituting the Roman norm of “IV” with “IIII”!

So there you have it, a short history lesson on the evolution and history of Roman numerals – now you can add numerals onto the list of Roman things that aren’t Roman!