If you have a few minutes spare, check out these twenty-one amazing facts about alcohol!

Other than water and tea, beer is the world’s most popular beverage.

Until 1970, daily rum rashions were given to British Sailors for over 300 years.

The 18th amendment triggered prohibition making it illegal to transport, manufacture and sell alcohol within the United States. It was repealed by the 21st amendment.

Despite filling everyone who drinks it with joy, alcohol is actually a depressant.

The phrase “rule of thumb” derives from the fact that brewers would use their thumb to determine if the liquid was at ideal temperature to add yeast.

Wine is mentioned in the Christian Bible over 500 times.

Bourbon whiskey made primarily from corn was invented in America in the 18th Century.

In 1876, the red triangle logo for Bass Pale Ale was made the world’s first trademark.

Despite being mostly legal, alcohol is a drug.

Although most religions condemn the excessive consumption of alcohol, the Mormon church of Islam forbid all consumption.

During prohibition, wine growers sold grape juice warning buyers not to follow a detailed set of instructions to turn it into wine.

Contrary to urban legend, Jagermeister does not contain elk blood, however the founder was an avid hunter, and the name Jagermeister literally translates to “hunt master”.

The first beer can was invented in 1935.

Vodka’s popularity in Russia was due to the fact it would not freeze during their cold winters. 80-proof vodka freezes at -27°C.

Pilgrim has bought more beer than water with him on the Mayflower. At the time, beer was often safer and cleaner to drink.

Vodka was originally used for medicinal purposes, however like the pharmaceuticals of today, it was eventually used for fun.

Beer is the world’s oldest alcoholic beverage. In fact, the world’s first document was an Ancient Sumerian tablet depicting a recipe for beer.

Oenophobia is the fear of wine.

Tequila does not contain the worm in it. Mezcal does, although it’s not even a worm, it’s a moth larva. 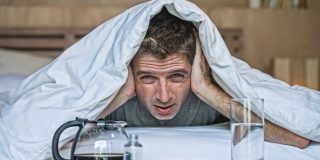 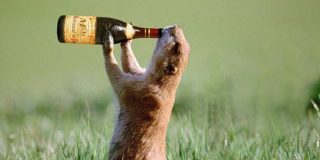 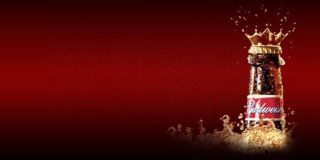 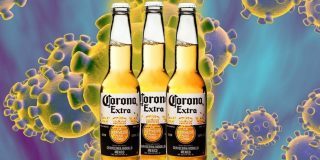