Written By:
Jack De Graaf
Last Updated:March 17, 2021
Reading Time:
2 Minutes
Filed Under:
Health & Body
Blind people who were born with vision will dream in pictures. Although not forever...

Last night my partner and one of our friends were talking, and an interesting question came up: do blind people dream in color?

This then bought up more questions like do the blind actually dream visually or are their dreams rooted in the senses available to them; sounds, noises, tastes, feelings?

So I did a little bit of research into this and it is really interesting.

People who were born blind have no understanding of how sight works.

Sure, they know the definition of sight, but they don’t know what it is.

In the same way we all know what telepathy is but we can’t read minds.

Because of this, they can’t see in their dreams just as they can’t in the waking world.

Instead, much like being awake for them, their experience of dreams is rooted in other senses.

Blind people who were born with vision will dream in pictures.

A piece of Danish research conducted in 2014 found that blind people who were born with vision will dream in pictures.

However, over time this eventually becomes less and less until they no longer dream visually.

Think of how back in the day, people would have a hard time remembering what their lost friends and relatives looked like without any pictures to remind them.

Time is a thief, and memory is a colander, always leaking old memories as it’s filled up with new ones.

The same piece of research also showed something else rather interesting:

People born blind tend to have more nightmares than their non-blind counterparts – up to four times as many, in fact.

It’s generally believed that nightmares are mental rehearsals of potentially distressing events, developed as a coping mechanism to make us feel better about them in reality when we’re awake.

For most blind people, everyday tasks come with a whole host of hazards, like getting lost when shopping or getting hit by a car for example.

These, along with scenarios like losing their guide dogs, were some of the most common nightmares shared across all blind people.

The word “blind” can trace its roots through several languages back to the Pre-Germanic “blendos,” an adjective derived from “blandana,” which means “to make murky.” 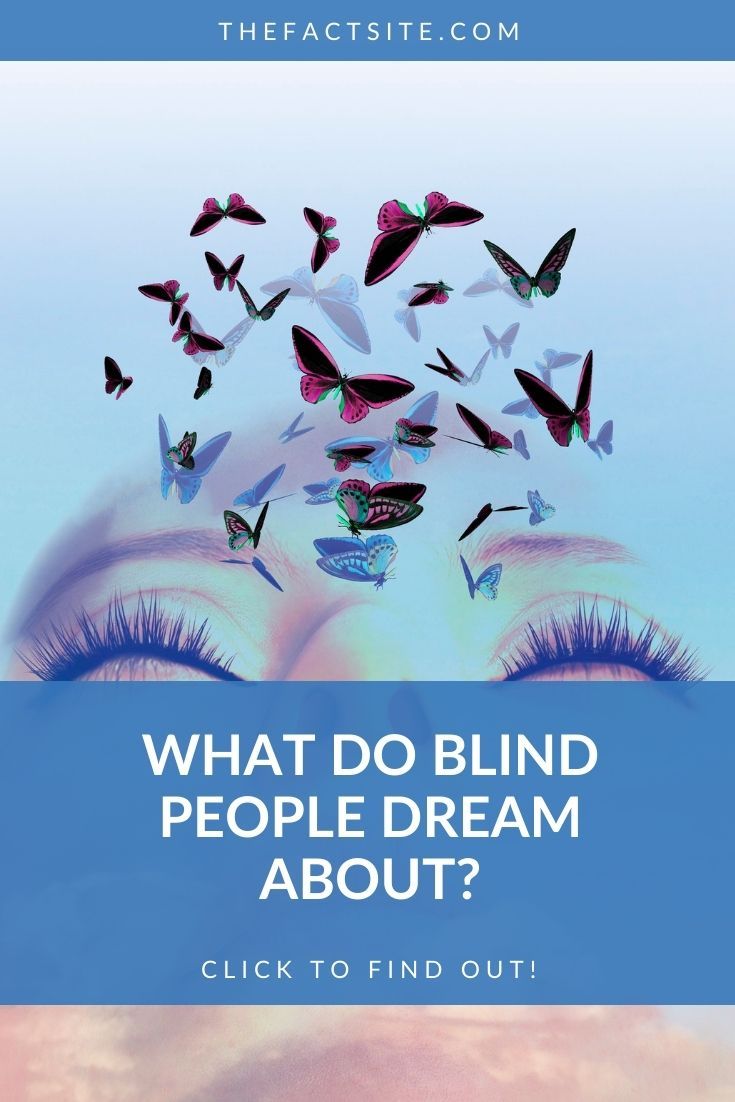 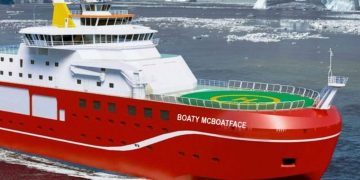 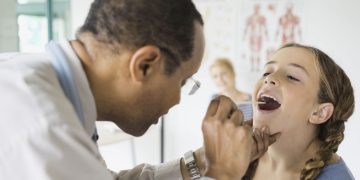