Written By:
Andrew Krehbiel
Last Updated:March 17, 2021
Reading Time:
3 Minutes
Filed Under:
Sports & Games
In race-walking, you’re supposed to keep one foot on the ground at all times.

Without rules and laws and bylaws, we wouldn’t function in a sane society. Same holds true for all sports.

If there were no rules and sports were run as an anarchy, the world would go insane.

We’re taught to play by the rules. But what if those rules are ridiculous? Do we still follow them?

If you’re a good sport, you would follow these 20 weird rules, no matter how ridiculous they are!

Back in the olden days of basketball, people could air dribble. Instead of regular dribbling (bouncing the ball on the ground), players would bat the ball up in the air, making it look like the player was juggling only one ball.

In race-walking, you’re supposed to keep one foot on the ground at all times. But it’s commonly broken because, seriously, who would want to watch feet all day?

You can’t replace soccer goalies in a shootout, unless the poor goalie is injured.

If you injure yourself rounding the bases after a home run, good luck. One collegiate softball player tore her ACL while rounding the bases, and according to the rulebook she couldn’t receive help from her teammates to finish her home run trot. In the greatest example of sportsmanship, the other team’s players helped her touch all the bases.

Golfers have to sign their scorecards, or else they’re disqualified.

If you take your shirt off during a foot race, you’re disqualified.

In show jumping, horses cannot have cuts on their legs. According to popular belief, this helps the horse jump higher.

Leave the goodies alone when you’re playing water polo. Any touching or grabbing of the groin is grounds for removal. Also, you can’t splash water in the opponent’s face, which eliminates my strategy.

If a pitched baseball is lodged into the umpire’s mask, all runners advance one base.

In gymnastics, your bra and underwear have to either be nude-colored or the same color as your leotard. If not, your team is deducted a couple tenths of a point.

Get this: you can win with Twitter. If you receive the most mentions on Twitter during a Formula E race, your electric motor receives an extra boost.

You can lose a chess match if you show too much cleavage. Judges can come and make a decision on the amount of cleavage that’s distracting to the opponent.

After a fair catch in football, your team can opt to try an uncontested field goal.

In tennis, if your hat falls off, your opponent can say that it was a distraction and negate the point. So keep your hat on at all times!

There’s something called the ground-rule triple in baseball. If someone tries to catch the ball with their hat, the batter is awarded third base.

If you take your shoe off and hit the soccer ball, that’s considered a handball.

Canadians are so nice, they’ll give you points for errors. If you miss a field goal in Canadian football, you can receive a point, but only if the ball had enough distance to land past the end zone.

In Australia, if the grand final game is tied at full time, the soccer game is played again the following week. There’s no such thing as overtime – until they recently changed the law.

One soccer field has a tree in the middle of it. It’s not an explicit rule, but one that should be in the rulebook. 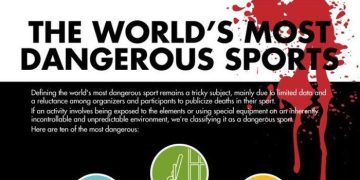 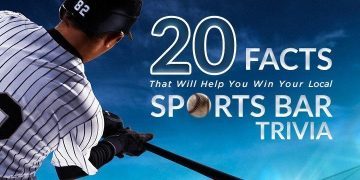 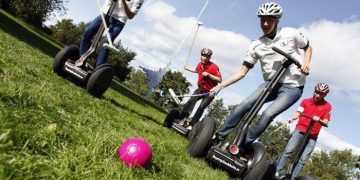 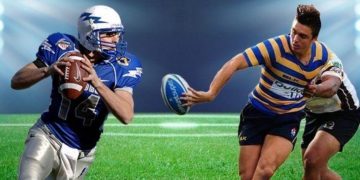 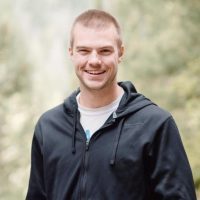