How Old is the Universe?

Written By:
Shash Wighton
Last Updated:March 17, 2021
Reading Time:
5 Minutes
Filed Under:
Space
While we don't know the exact age of the universe, NASA estimated that the universe is above 13 billion years old.

If you’ve ever gone camping and looked up at the stars at night, you’ve probably been filled by a deep sense of awe at the sheer enormity of it.

On a clear night, you can see into the depths of the universe, and this sometimes spurs on some deep thoughts.

What are we really looking at when we gaze up at the starry night sky? How old are those far flung stars that dot the sky? How old is the universe?

These are questions of astronomy, or even astrophysics.

Before we go further, let’s take a look into the origins of these unearthly pursuits.

In the beginning, we had no idea at all.

Since the dawn of humanity and conscious thought, humans have shared similar experiences.

As the ages passed by, our knowledge of the cosmos has increased.

At first we thought that we were at the center of the universe.

It was understood that all things revolved around the planet Earth, and this was why the sun and the moon danced across our horizon.

At this time, the earth was also widely believed to be flat.

Some time later, in 1514, a Polish astronomer by the name of Nicolaus Copernicus distributed a hand-written manuscript titled The Little Commentary.

Copernicus proposed that the Sun is the center of the universe, not the earth, and that the cycle of the sun and the moon is due to rotation of the Earth.

Copernicus’ findings ultimately changed the way in which we examined the universe, as he was the first to use a combined approach of mathematics and physics with astronomy.

While this paved the way for future scientists, physicists and astronomers alike, it wasn’t until the 17th century that Copernicus’ theories were commonly held as fact.

Is the universe a few millions of years old? Not quite.

As scientific knowledge advanced, so our thoughts turned towards the bigger questions about the universe. Scientists began to muse on the origins of our universe, and to question whether the universe always existed.

By the 18th century there were two main theories on the universe.

The first was that it was in the millions of years old.

The second theory, originally published in Sigur of Brabant’s The Eternity of the World in the 13th century, held that the universe had neither beginning nor end – it was eternal.

In the mid-19th century our ideas of the universe of the century started to radically change.

Physicists started developing the first theories of thermodynamics, a branch of physics which deals with temperature and heat.

The theory of entropy was established, which says that if the universe had no beginning or end, then all matter within it would be of the same temperature.

This contradicted current theories, as it was well known by this point that there were great temperature differences across the known universe.

It wasn’t until the early 20th century that the works of prominent scientists such as Albert Einstein and Alexander Friedman established the theory that the universe couldn’t possibly be in a static state, and that it must actually either be expanding or contracting.

This changed everything of course, and as such new theories regarding the age of the universe had to be established.

Thanks to advances in telescope technology, we were able to gain a deeper look into the universe.

It was around this point that one of the most important astronomers of all time, an American by the name of Edwin Hubble, made observations of distant clusters of stars which were found to be other galaxies, like our solar system.

Both Hubble and a Belgian astronomer by the name of Georges Lemaître proposed and proved a theory that established that the universe is in a state of expansion.

As a direct result of this we started to gain some real insight into the age of the universe.

Hubble theorized that the beginning of the universe was approximately 2 billion years old.

The universe is actually billions of years old! How many though?

While Hubble was far off in his calculations, he paved the way to establishing a firmer idea of the age of the universe.

To gain an accurate understanding of the age of the universe a law of physics called the Hubble constant was established which measure the expansion rate of the universe.

Hubble’s law was a real breakthrough, as it could be used in a complex equation along with the determined ages of various galactic bodies to measure the age of the universe.

Hubble was off in his calculations that determined the age of nearby galaxies, and as such his idea of the age was much lower than has now been established.

Thanks to the work of many scientists over the rest of the 20th and the early 21st century it was finally established that the age of the universe was actually in the tens of billions of years old.

Also thanks to advances in spaceflight, probes from both NASA and the European Space Agency (ESA) were able to gather data on background radiation leftover from the Big Bang.

Although we still don’t know the exact age of the universe, we can rest assured that we have a much greater understanding of it.

So how old is the universe? We’re not quite sure, but it’s somewhere around the 13 billion year mark, more or less. 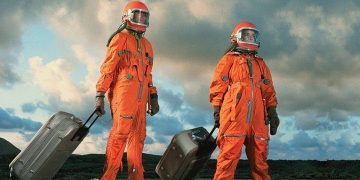 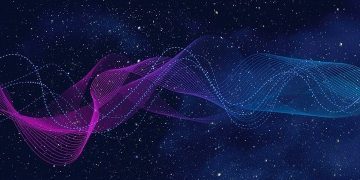 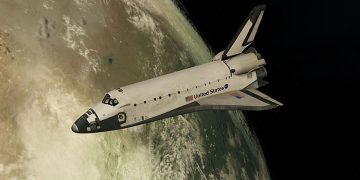 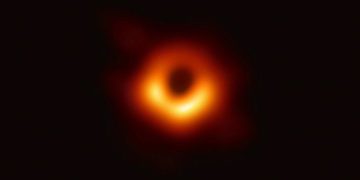 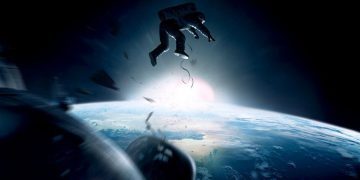 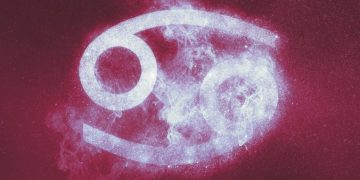 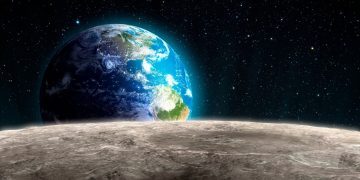