The full moon closest to the September equinox is called the Harvest Moon.

In this article, we will look at what the Harvest Moon is and when it occurs.

What is a Harvest Moon? 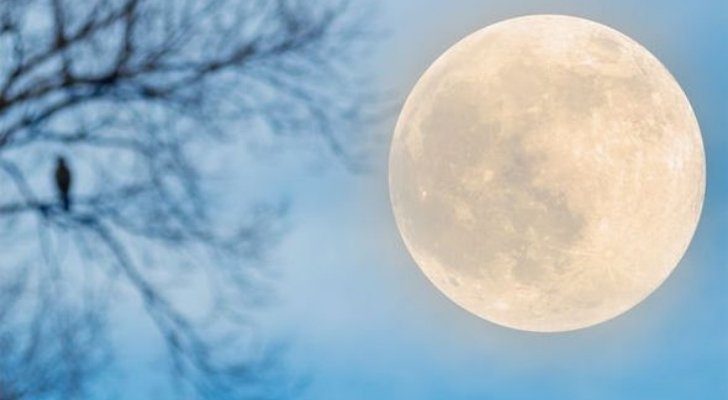 The Harvest Moon is the full moon closest to the September equinox.

Generally, it occurs every September; however, every three years, it will be in October.

In the northern hemisphere, the full moon rises shortly after sunset, providing light for the farmers.

At this time of year, there is a quick transition from light evenings to dark.

This means harvesting for long days can be challenging.

However, when the full moon comes, it provides extra light for the harvest.

Why call it a Harvest Moon? 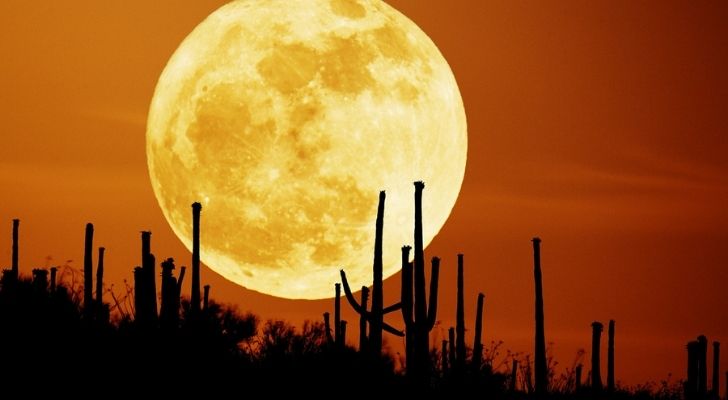 In the northern hemisphere, the Harvest Moon obtained its name because it marks the start of harvesting.

It marks the transition from summer into fall, and the preparation for the harvest must begin.

Crops are at total growth and will soon start to perish, so the harvest must commence.

Traditionally in the northern hemisphere, this time of year is associated with harvest festivals.

Many celebrations are held to show appreciation of a good yield.

Who first called it a Harvest Moon? 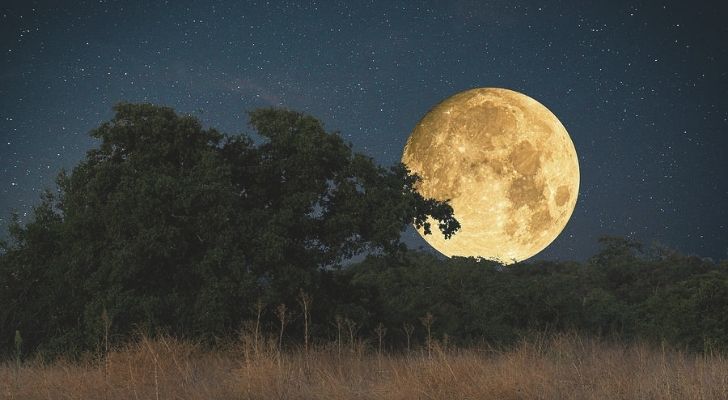 The lunar calendar allowed people to keep track of time and seasons.

The North American tribes used the Harvest Moon as a marker between summer and fall.

They also referred to it as Big Moon. Big Moon’s name came from the fact that this time of year held much cultural importance.

The survival of the tribe would depend on the harvest and how well the crops had grown over the summer.

This was a significant moon as it marked the time of year when preparing for the winter had to begin.

Is it always called a Harvest Moon? 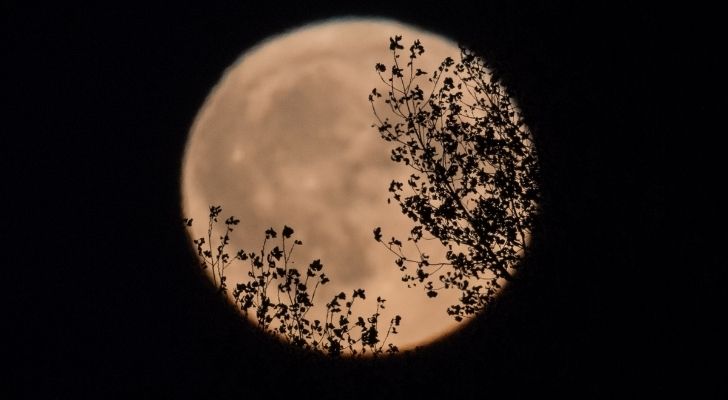 The Harvest Moon is sometimes associated with the September Corn Moon.

The lunar calendar does not always match up with the calendar, so sometimes the moon name changes.

It is called the harvest moon, as this is the name given to the moon closest to the September equinox.

However, the harvest moon can occur at the beginning of October.

If there is going to be a full moon in September, but at the beginning, then it is called a full Corn Moon.

And it is only called the Harvest Moon if it is the closest full moon to the fall equinox.

In other cultures, a common name for this moon is Barley Moon, as this was the survival crop for many.

The Lakota Sioux tribe of North America recognized the moon when “the plums were scarlet,” indicating they were ready for harvest.

The variable names all refer to the crops that will be harvested at this time of year.

The harvest moon represents a time of year when crops must be picked and stored for winter.

It comes at a time when everything has fully grown, and it will soon start to wither.

The moon marks the transition from summer into fall. The full moon not only marks the peak of harvest but also provides light for harvesting.

The added light allows farmers to pick late into the night so they can stock up for winter.

Without the added light and the slowly darkening days, the harvest becomes a challenge and race against time.

The harvest moon gives farmers and pickers extra time to prepare for the harsh winter ahead.