5 Fun Facts About The Great Wall of China

Zoe Adams
3 Minutes Read
Updated: April 30, 2021
The Great Wall of China snakes through many provinces of China, including the famed capital, Beijing. 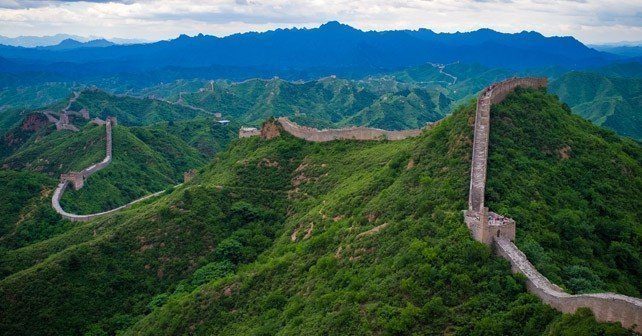 A fascinating man-made structure, The Great Wall of China can be seen from space.

Read on for more interesting facts about this awe-inspiring landmark.

The Great Wall of China snakes through many provinces of China. 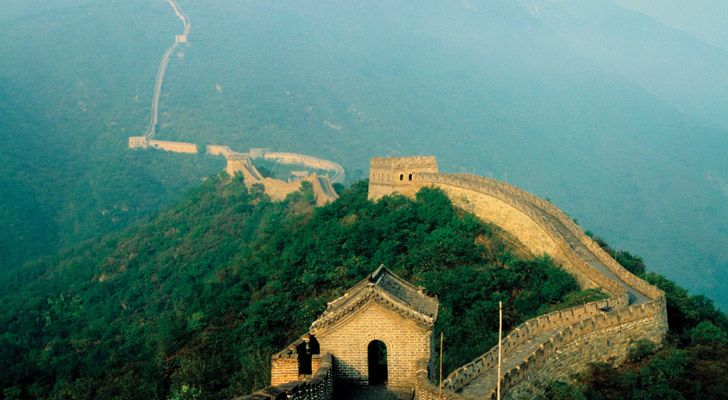 It goes through places including the famed capital, Beijing, which has over 14 million inhabitants.

Bordering what is known as Inner Mongolia and Manchuria, the Great Wall was built as a defensive fortification, during the Great Wall of the Warring States.

Running for several thousand miles (3,728 miles to be exact), it has become a great tourist attraction and the aim of many charity goals to walk it to raise money for worthwhile causes. 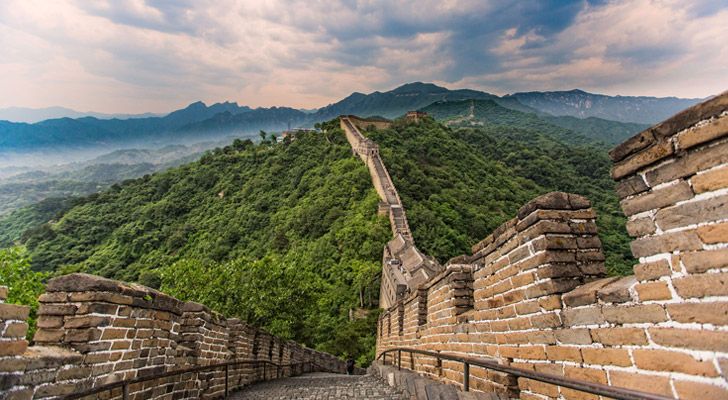 The Great Wall’s construction began during the Qin dynasty, named for the ruler Qin Shi Huangdi.

Now, in the province of Shandong, the wall runs from Pingyin in the west, around the northern slops of the Tai Mountain ranges, and ends at the coastline.

When Qin Shi Huangdi ordered the wall to be built, over 500,000 peasants were ordered to assist in the construction. Many of these were convicted criminals.

The wall’s construction continued during the rule of Northern Wei (386-534 AD). 300,000 people were put to work on a single section, just south of Datong.

607-608 AD saw the north and south political divisions shake, and a further 1,000,000 people were ordered in to continue working on the great structure.

These figures pale in comparison to the millions of laborers who were conscripted during the Ming dynasty (1386-1644).

Their jobs were to modernize, strengthen and extend the wall. The project took more than a century to complete.

Sadly during the work, thousands died of accidents, exposure to the elements, physical exhaustion and sickness.

Handcarts were used on flat landscapes and gentle slopes. 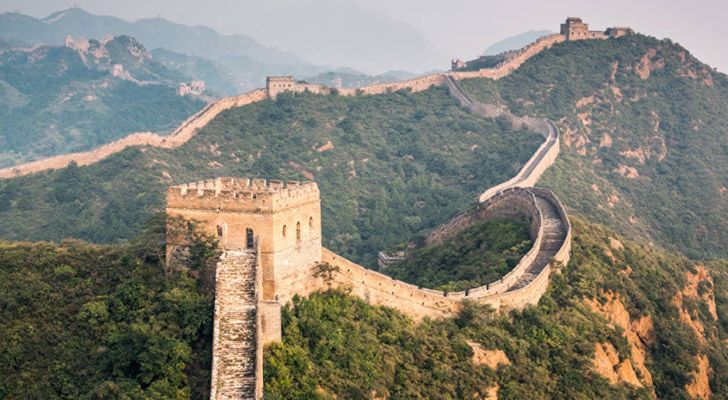 Goats and donkeys were used to haul bricks and lime.

It was harsh, unrelenting work (some might coin the phrase; blood, sweat, and tears here) that built this great monument, that at its highest peaks offer panoramic views today.

During the Ming dynasty, watchtowers were added every so often. 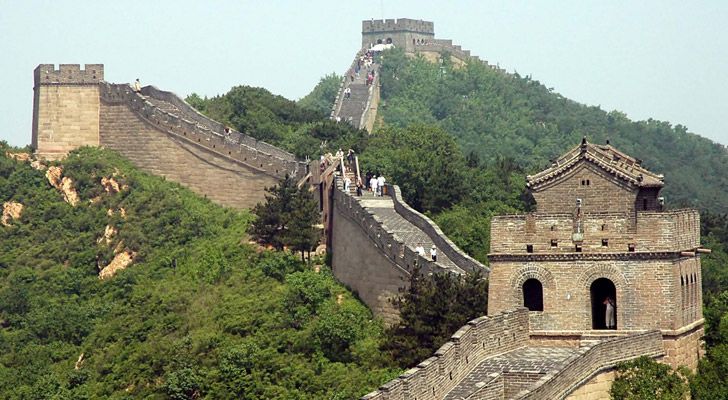 These served as signal towers to warn China of enemies, and cannons were also placed for defense nearby.

The watchtowers were also used as living quarters for soldiers and storerooms for their provisions.

These towers made sure that no part of the wall would be unprotected.

Most of the ruins today are unrestored from battle and weather conditions. Tourists can see a crumbling wall that reveals the core.

In the 13th Century, the Wall was breached by Mongol soldiers. 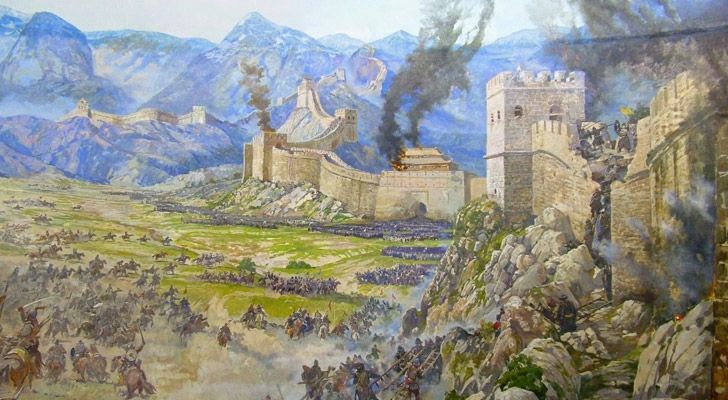 In the 17th Century, it was breached by Manchu soldiers. Today, no one attacks, but many tourists flock to gaze in wonder.

During the opening to the Disney film Mulan (1998), the Huns invade China by scaling the Great Wall.

Soldiers are shown lighting the signal beacons to warn of the attack and to spread the news.

What it doesn’t show you, is that dried wolf dung would be placed inside the beacons, for the fire to catch and spread quickly.

In an attack, time is of the essence.

We hope you enjoyed these facts about this awe-inspiring landmark, if you have any other interesting facts about The Great Wall of China, feel free to leave them in a comment below! 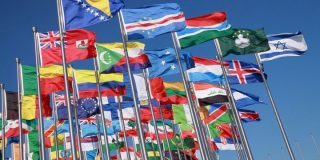 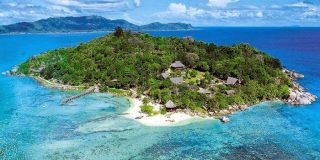 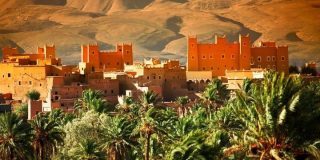