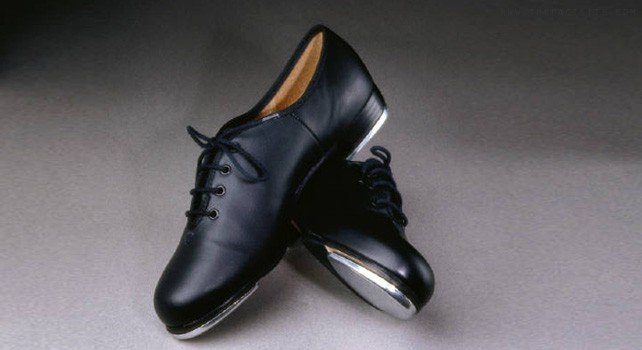 Tap dancing is the fusion of British Isles clog & Step dancing with the rhythms of West African drumming.

In the mid-1600’s, Scottish and Irish laborers brought social dances to America.

Slaves in the southern United States imitated the rapid toe and heel action of the Irish Jig and the Lancashire Clog, and combined them with West African step dances.

These styles gradually coalesced, and by the 1920s metal plates, or taps, attached to shoe bottoms, had been added to leather-soled shoes.

Tap dance is a form of dance characterized by a tapping sound.

That tapping sounds is created from metal plates that are attached to both the ball and heel of the dancer’s shoe.

These metal plates, when tapped against a hard surface, create a percussive sound and as such the dancers are considered to be musicians.

Tap dancers make frequent use of syncopation starting choreography on the first or the 8th beat count.

Improvisation is another form of tap.

With music following the beats provided or without musical accompaniment, otherwise known as a cappella dancing.

Steve Condos was the master in rhythmic tap.

Early tappers like Fred Astaire provided a more ballroom look to tap dancing, while Gene Kelly used his extensive ballet training to make tap dancing incorporate all the parts of the ballet.

This style of tap led to what is today known as “Broadway-style,” which is more mainstream in American culture.

It often involves high-heeled tap shoes and show music, and is usually the type of tap first taught to beginners.

The best examples of this style are found in Broadway musicals such as 42nd Street.

Finally, did you know that National Tap Day is celebrated on May 25th every year? 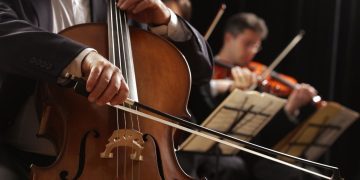 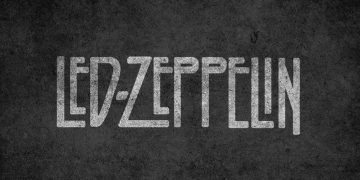 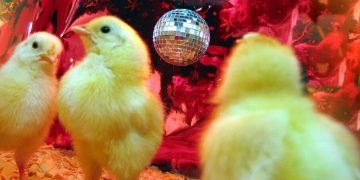 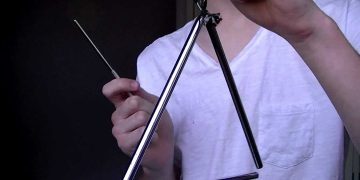 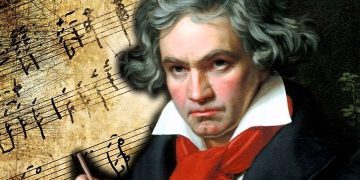 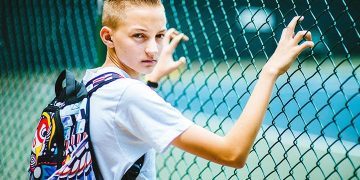