Lizzie Robinson
3 Minutes Read
Updated: March 17, 2021
Did you know that M&M’s were patented by the son of the man who created the Mars bar?

M&M’s are colorful little sugar-coated chocolate pieces that have stolen the hearts of generations in over 100 countries.

They’re a popular snack at the cinema or on a picnic, and they’re always there for you when you need that sugar rush.

The rising of the M&M. 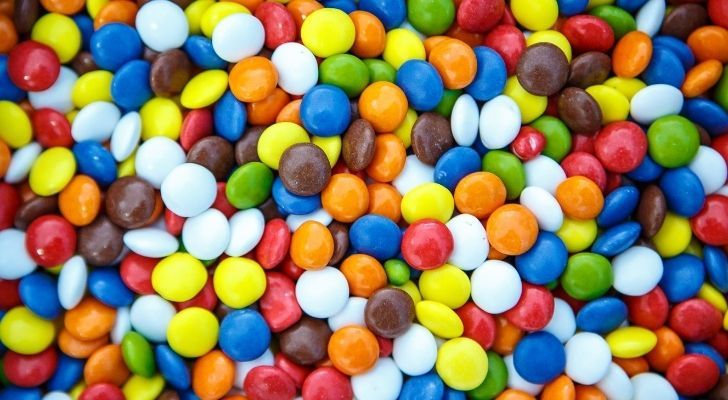 The story of M&M’s began way back in 1941, right in the middle of the Second World War.

They were produced in a New Jersey factory, but due to the high demand, they had to be moved to even bigger premises.

During the war years, M&M’s were sold only to the military, which meant that the everyday chocolate-lover didn’t get to sample the glorious candy until the war ended in 1945. 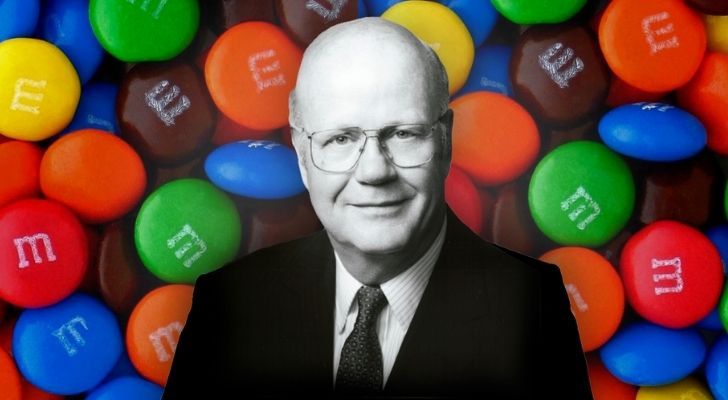 Patented by Forrest Mars (yes, he was the son of the founder of Mars chocolate) and later co-owned by Bruce Murrie, the name of the chocolate product was derived from these two men.

They combined their surnames and used the initials to create the household name that we know and love today.

However, Mars and Murrie were far from being the best of friends.

Rumor has it that Forrest Mars only really teamed up with Bruce Murrie because his father owned Hershey’s, the company which provided the majority of chocolate rations during the war.

Four years after the war, Forrest Mars decided he wanted full control of M&M’s and bought Murrie’s 20% share for a whopping $1 million USD.

Did M&M’s always look how they do today? 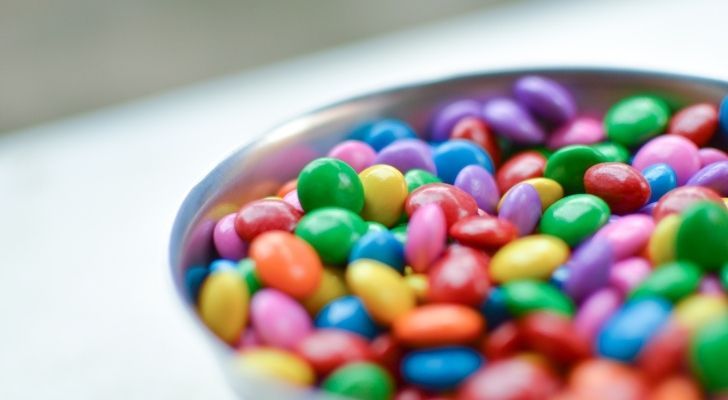 M&M’s can be recognized instantly today by the small ‘m’ which is printed onto each piece. However, this wasn’t always a trademark of the candy.

The color was changed to white in 1954 – the same year that peanut M&M’s were introduced.

If you’ve ever mistaken M&M’s for Smarties, that’s because they were modeled on Smarties and inspired by the brand.

Smarties were developed in 1937, and when Forrest Mars saw that the outer shell prevented the inner chocolate filling from melting, he decided to come up with a similar product.

What color M&M is the most popular? 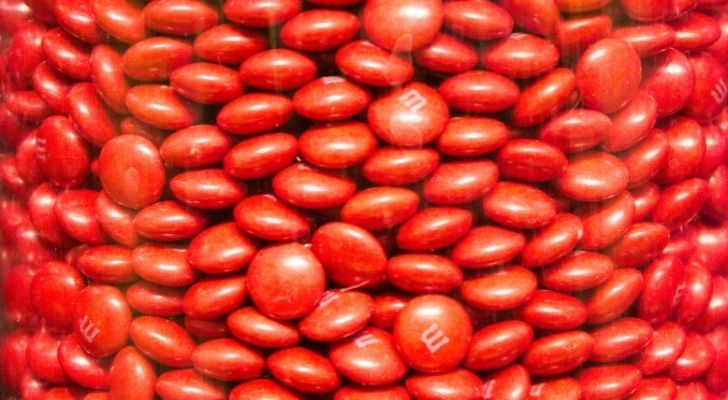 Red M&M’s are among the most popular today, but in the 1970s, they were replaced with orange pieces for almost ten years.

This was the result of a study which stated that red food dye was linked to cancers. In 1982, a university student founded the Society for the Restoration and Preservation of Red M&M’s, a campaign to bring back the red M&M’s.

By 1987, the popular color was back on the shelves, and many customers were happy to hear that the orange pieces would remain there too. 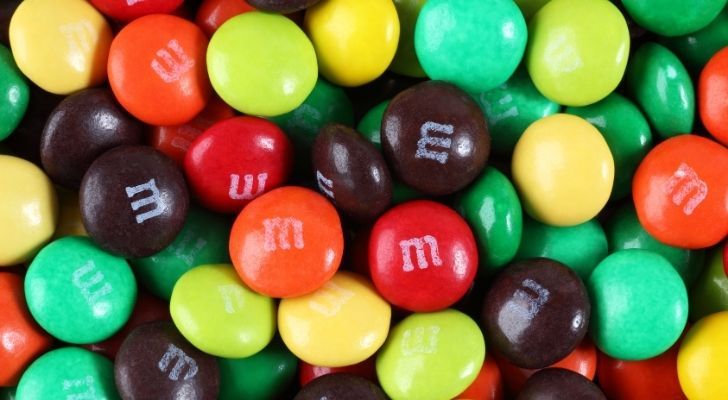 Employees at Google in 2012 were given access to unlimited numbers of M&M’s while at work.

During the day, employees were consuming thousands of the tiny chocolate delights, which eventually started to worry their bosses.

Rather than take away the M&M’s altogether, Google decided to place fruit, figs and nuts in the more noticeable areas, while storing the chocolate in dark jars elsewhere.

M&M’s challenge to a Vine Star. 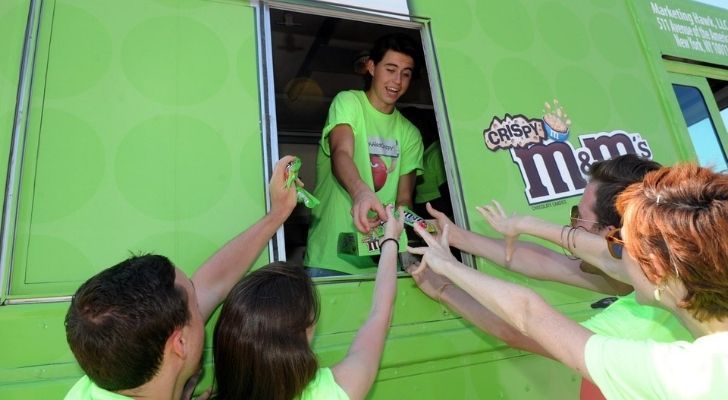 In 2015, Vine star Nash Grier was challenged by M&M’s to give away one million M&M’s Crispy chocolates.

Perhaps a seemingly easy task at first, Grier only had one day in which to distribute the chocolate.

After posting on Twitter and other social networking sites with details of his whereabouts throughout the day, he gained lots of support and fans were soon flocking to grab some free candy.

And if you’re still not convinced that M&M’s are some of the most-loved chocolates the world has ever known, the M&M’s factory produces more than 69,000 pieces per second to keep up with the staggering worldwide demand!

That concludes our fun facts about M&M’s and now I’m off to the store. 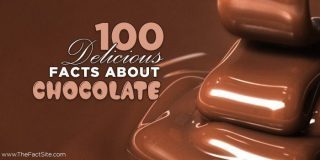 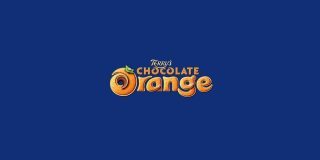 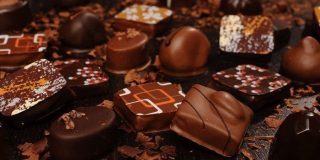 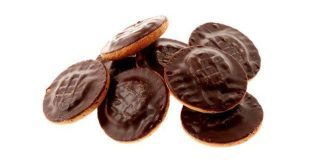