Written By:
Luke Ward
Last Updated:January 24, 2022
Reading Time:
1 Minute
Filed Under:
Animals
Did you know that Bulldog Ants are one of the largest and most aggressive species of ants on the planet?

Here’s the top five facts about this strange insect, the bulldog ant.

Scroll down to see the video if you’d prefer.

Australia is home to many unique species of animal, including the small but fearsome Bulldog Ant.

This red, angry-looking variety of ant is one of the largest and most aggressive species of ants on the planet.

They have large mandibles and venomous stings that, in humans, causes intense pain, the worst of any insect sting, that can last for several days.

Though ants typically have limited vision, Bulldog Ants can see and identify targets from about a meter away.

Bizarrely, if the Bulldog Ant is cut in two, the head and the tail will actually fight and seek to kill each other. 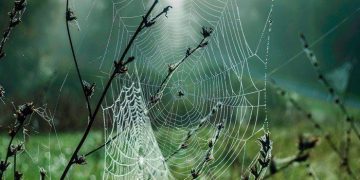 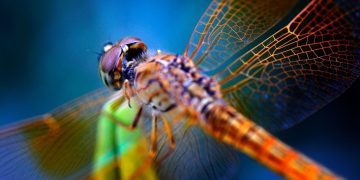 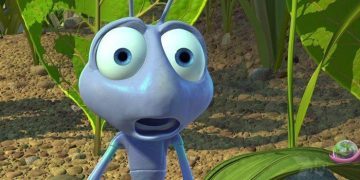 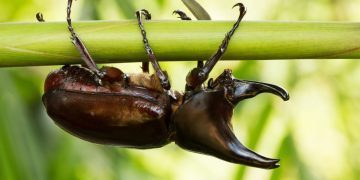 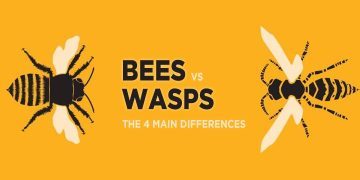 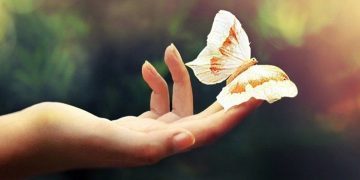