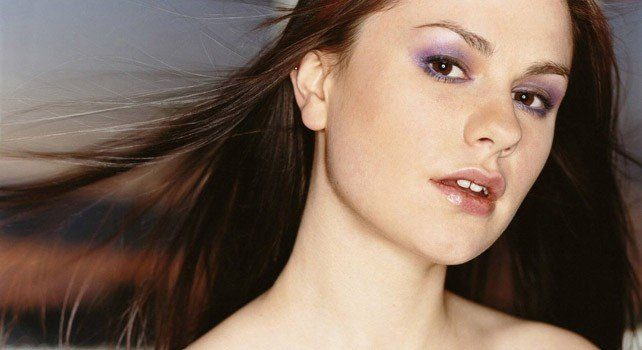 If you’re a fan of HBO’s True Blood, check out these top interesting facts about Anna Paquin, who plays the character, Sookie Stackhouse.

She was born in Winnipeg, Canada, but moved to New Zealand when she was four.

Her parents are both teachers (English and Physical Education, respectively).

She has two older siblings (Andrew and Katya).

She had many interests as a child including ballet, cello, downhill skiing, gymnastics, piano, swimming, and viola.

As a child, she aspired to be either a lawyer or the Prime Minister of New Zealand.

She completed her high school diploma in L.A. when her parents divorced.

She volunteered at a soup kitchen and special education center as part of her school community service.

Her first acting role was in The Piano, which earned her an Academy Award for ‘Best Supporting Actress’.

In 1996, she undertook two film roles; Jane in Jane Eyre and Amy in Fly Away Home.

She shot to fame when she portrayed superhero Rogue in X-Men, and its subsequent films, X2 and X-Men: The Last Stand.

She first appeared on stage in 2001 in The Glory of Living.

She had a cameo role alongside Kristin Bell in 2011’s Scream 4.

She played alongside Josh Duhamel and Katie Holmes in the 2010 rom-com, The Romantics.

Her first voice-acting role was as Sheeta in the English translation of Castle in the Sky.

Her first television role was as Sookie Stackhouse in HBO show, True Blood, which in 2008 earned her a Golden Globe for ‘Best Actress’.

A natural brunette, since playing Sookie, she continues to color her hair blonde.

She met her husband Stephen Moyer (Bill Compton) on the set of True Blood.

She has recently become a mother to twins and is step-mother to Moyer’s children from a previous relationship (Billy and Lilac).

She came out as bisexual in the public service announcement ‘Give a Damn’ in 2010.

Paquin supports many charities such as the Make a Wish Foundation.

In a bet with a television show host, she donated the $10,000 to a charity, after shooting a basketball through a hoop. 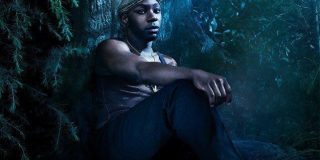 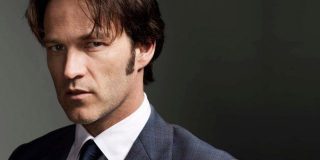 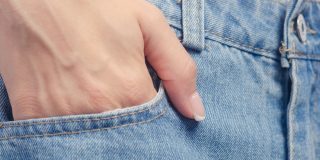 Why Are Women’s Pockets So Small?