Becca Marsh
4 Minutes Read
Published: July 19, 2022
Did you know that most wasabi sold outside of Japan is actually made out of horseradish? 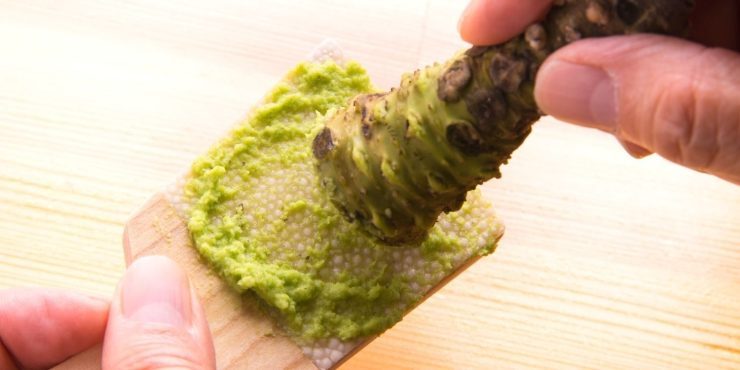 Wasabi is one of those things you either love or hate due to its nose-tin spice and bright green color.

Most people associate wasabi as a side to sushi but do you know why it is traditionally served with sushi or where it came from?

This mysterious hot paste has been around for hundreds of years and has become popular globally.

Here are ten hot facts about wasabi that will leave your mouth tingling for more.

Evidence shows that wasabi was eaten as early as 14,000 BC. 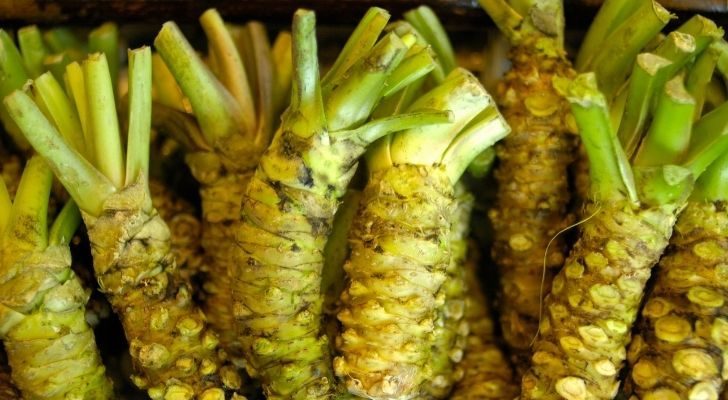 Archaeological evidence suggests that the Ancient Japanese have been eating wasabi since 14,000 B.C.

Research indicates that it was first cultivated in the early years of the Edo period in Japan.

The Tokugawa clan were the first to cultivate wasabi, and their family crest is made up of 3 wasabi plant leaves.

It is thought that it was first used alongside sushi in the early 1800s during the Bunsei era of the Edo period.

Wasabi is an herbaceous plant. 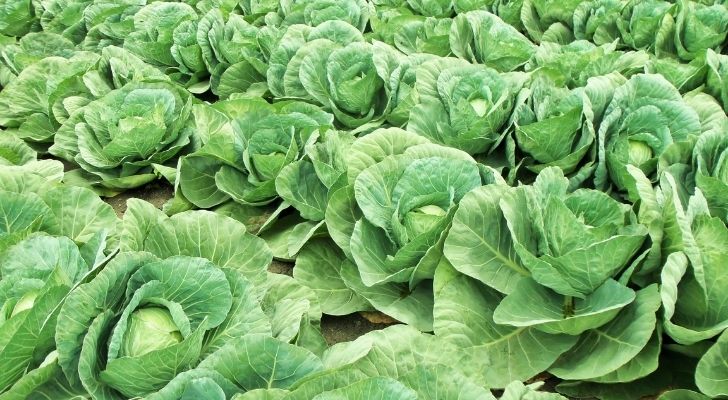 Many consider wasabi to be a root, like ginger, but it is a herbaceous plant and shares more in common with cabbage!

It is part of the Brassica family, including cabbages, horseradish, and mustard.

The stem contains the hot spicy flavor that wasabi is made from.

The stem is the most common part to eat, and it is referred to as the rhizome. 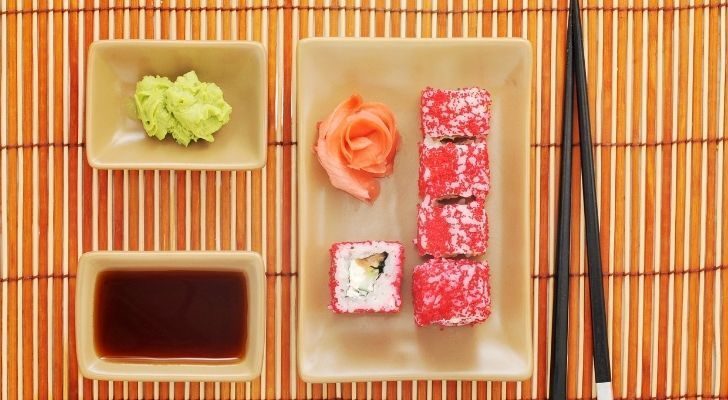 It is thought that wasabi was used to accompany sushi due to its anti-bacterial qualities.

The wasabi plant contains a chemical called allyl isothiocyanate, which is used as an insecticide.

Many fish carry parasites, and wasabi was eaten alongside sushi and sashimi to kill off any bacteria on the fish.

This meant that the chances of getting food poising after eating raw fish were reduced. 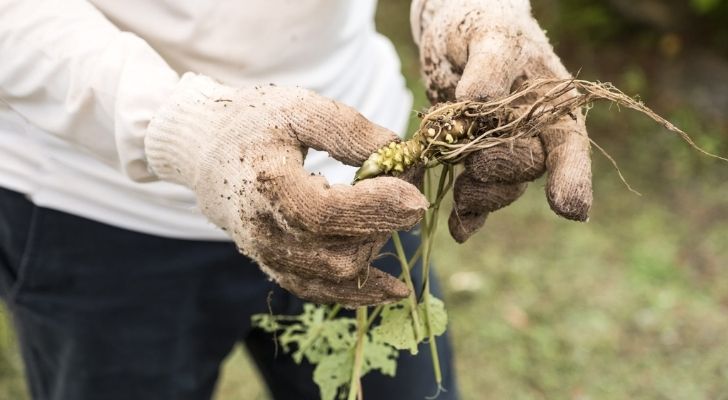 On the back of a wasabi packet, you may see “oka wasabi.”

This is the name given to wasabi grown in soil, not in the wild.

It is often considered a lesser quality product, so it is often used in supermarket products rather than eaten fresh.

There are special graters for wasabi. 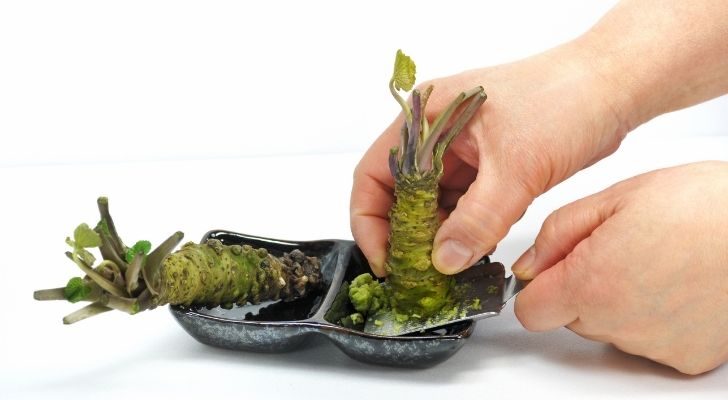 Most people have a cheese grater in their homes or perhaps a spice grater, but have you heard of a wasabi grater?

Using a special wasabi grater when creating a paste is suggested because it breaks down the wasabi plant.

A wasabi grater is called an oroshigane. When used by moving the wasabi in a circular motion, this particular grater creates a fine paste.

Traditionally the wasabi grater would have been made from shark skin, but most chefs now use a metal oroshigane.

It is not suggested to use a cheese grater as this will produce bigger chunks and not create the desired fine paste texture.

Wasabi is the “gold” equivalent of vegetables. 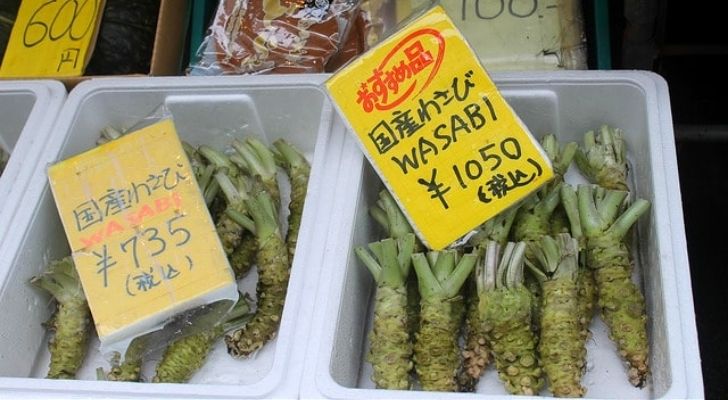 We may take wasabi for granted as it appears every time we eat sushi.

It is considered the most expensive vegetable globally, primarily due to its difficulty in growing. 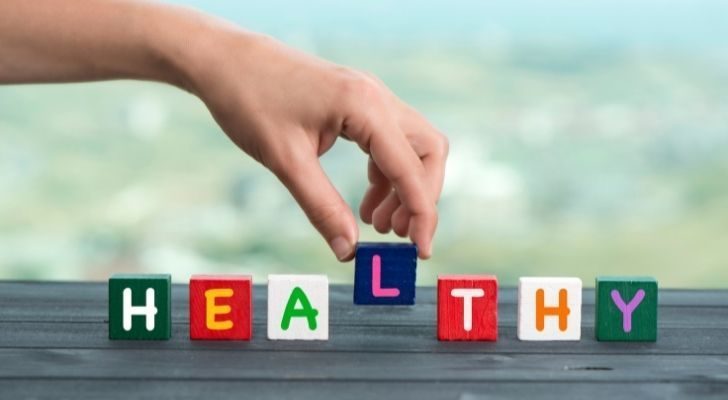 You may not think of wasabi as anything special, but it contains several great nutritional benefits.

It is very low in cholesterol and sodium and is a great fiber and vitamin C source.

Most Wasabi outside of Japan is imitation wasabi. 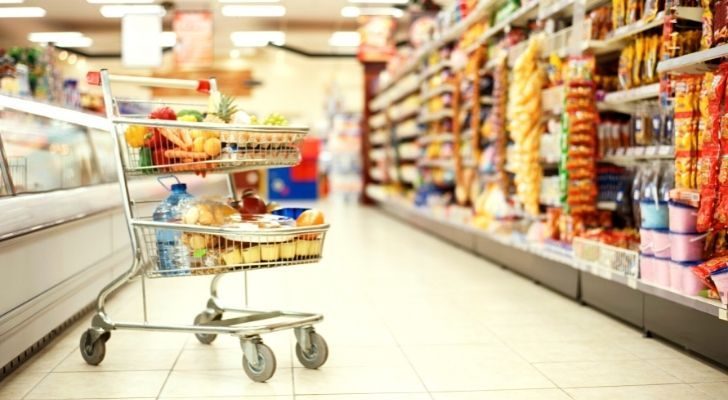 As wasabi is one of the most expensive plants in the world, there are many counterfeit products out there.

Many supermarket-bought wasabis contain other ingredients that resemble similar looks and flavors to wasabi.

Items such as horseradish and mustard are often cheap replacements for spicy flavors.

It is thought that most wasabi bought in tubes has green food coloring added to create the same color as the plant.

Fresh wasabi loses its flavor 15 minutes after being grated. 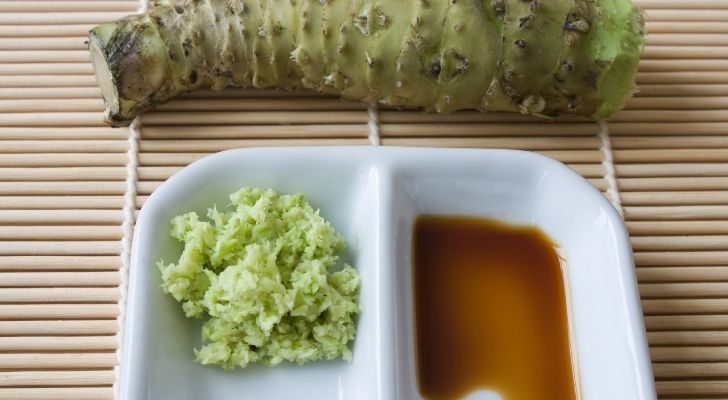 Wasabi releases all its flavor when grated, but this doesn’t hang around. When wasabi is grated, the cell walls inside the rhizome are broken down.

Breaking down the cells instigates a chemical reaction between myrosinase enzymes and glucosinolates.

This forms the “isothiocyanates,” which create the unique heat and flavor. Once this is settled and oxidized, the flavor and heat begin to mellow out.

So if you do get your hands on a plant, then only grate what you need.

Wasabi is considered the most complex plant to grow commercially. 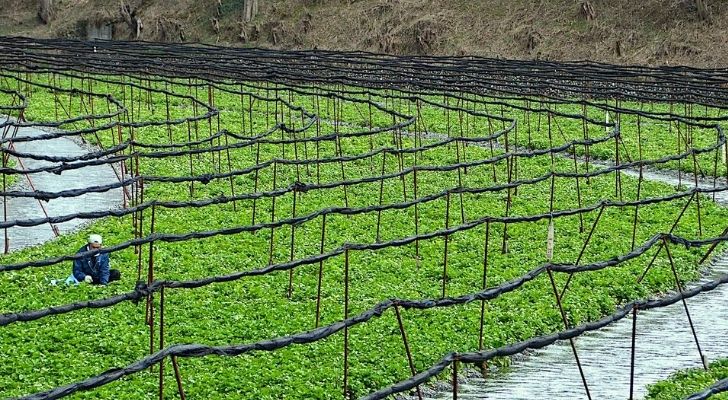 To grow, wasabi needs perfect conditions and a unique climate. Wasabi is naturally grown in Japan in river valleys with little direct sunlight.

Its roots need to be able to reach constant running water underground.

Wasabi is one of the world’s most difficult plants to grow due to its need for a specific environment and climate. Because of this, it is a costly vegetable and is often quite rare outside of Japan.

So next time you eat some sushi, check the label to see what is in your wasabi.

Or, if you head to a Japanese restaurant, why not ask about their fresh wasabi and have a taste of this fiery green vegetable. 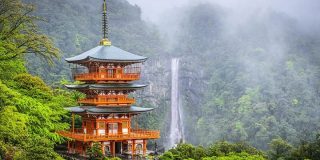 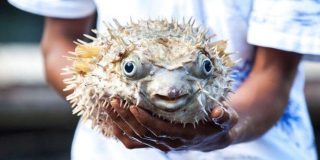 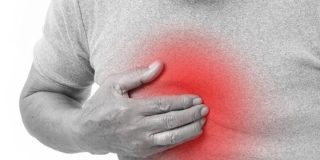 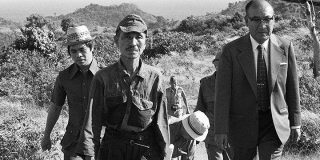