Written By:
Jack De Graaf
Last Updated:March 17, 2021
Reading Time:
6 Minutes
Filed Under:
Sports & Games
The design and name for the Pokémon Raichu was inspired by two animals - a kangaroo and a rat.

For die-hard Pokémon fans there will always be countless bitter debates raging on until the end of time.

And of course, we can’t forget: Pikachu or Raichu?

For me it will always be Raichu. He’s bigger, beefier, and he has that ‘come at me bro‘ attitude that a Trainer needs on their team.

So for those of you who are bad-ass enough to favour Raichu over his cutesy little predecessor, here are 26 facts about a white-hot electrifying Pokémon.

Raichu is most commonly known to be Pokémon #26 in the Kanto Pokédex, also known as the first ever Pokédex. However it is #23 in the Johto Pokédex, #164 in the Hoenn Pokédex, #105 in the Sinnoh Pokédex, and #037 in the Central Kalos Pokédex.

In the Pokémon games Raichu can learn up to 62 moves. Until recently Raichu could only learn 59 moves, being able to learn one new move in Pokémon X & Y, and two new moves in Pokémon Omega Ruby & Alpha Sapphire.

In the games, Raichu has a base-stat total of 475, sharing this total with 13 other Pokémon including Golem, Rhydon and Spiritomb – made infamous by Sinnoh’s champion Cynthia.

Raichu’s main stats are split with 90 stat points in both Physical and Special Attack, and 100 points in Speed. This makes Raichu a ‘sweeper’, which is a Pokémon that is quick and deals a large amount of damage but is easily defeated due to its weak defenses. Due to the 90/90 split over the different attack stats, Raichu is a Pokémon that can be trained in either attack type, meaning it is a Pokémon whose move set can be moulded to suit the type of Trainer.

Raichu’s most common Pokémon ability is Static. Static’s effect means that if a Pokémon hits a Raichu with a Physical Attack move, it has a 30% chance of being paralyzed. Also, Raichu’s Static ability means that if it is first in the party then the game – where possible – will force an encounter with an Electric-type wild Pokémon.

In-game Raichu levels up at a Medium-Fast levelling rate.

The most famous Raichu in the animé series is Lt. Surge’s Raichu. Surge is the trainer of the Vermillion City’s Electric Gym in the Kanto region. During Ash’s first battle at the gym, Surge mocked Ash for not evolving his Pikachu, before him and his Raichu brutally defeated Ash and Pikachu. Ash and Pikachu eventually defeated Surge and Raichu earning the respect of both the Trainer and the Pokémon. Surge’s Raichu also made a cameo in the Pokémon Origins mini-series.

In the Pokémon animé series and games there are Shiny versions of Pokémon that often look different to their regular counterparts. A Shiny Raichu sports a more brown-orange colored coat, with a silvery tail and ears rather than being all yellow. In a Pokémon game the chances of finding a Shiny Pokémon in the wild are 1 in 8,192 – and I have a Shiny Raichu in my Pokémon arsenal!

Raichu is a Mouse Pokémon, and it shares this group with Pikachu, Rattata, Raticate, Sandshrew, and Sandslash.

Raichu’s name is a combination of the two Japanese words Rai 雷 (thunder), and Chūchū チューチュー (the sound of squeaking).

However the name Raichu is also a reference to Raiju, the lightning-beast companion to the Shinto God of Lightning Raijin (on whom the Mortal Kombat character Raiden is based on). Raiju takes many forms, including that of a cat, fox, weasel, or wolf wrapped in lightning. However, this is odd as Raichu’s appearance is loosely based on…

A kangaroo rat. That’s where Raichu’s long legs and tail come from.

Raichu’s FireRed Pokédex entry references a documentary-film made by Thomas Edison in 1903 called Electrocuting an Elephant, by saying “Careless contact [with a charged Raichu] can cause even an Indian elephant to faint.”

According to multiple Pokédex entries, Raichu can discharge up to 100,000 volts of electricity. But in Raichu’s Pokédex entry in Pokémon Stadium, it states Raichu can only discharge 10,000 volts. However, this is most likely an error of translation, because 100,000 as read in Japanese is literally ‘ten ten-thousands’.

Speaking of Raichu’s Pokédex entries; Raichu features in every regional Pokédex except for the Unova Pokédex.

Raichu has featured on 37 different Pokémon cards since it first debuted in the Base Set of the Pokémon Trading Card Game.

Out of the 37 Pokémon cards featuring Raichu, 14 have been shiny cards or had shiny variations. Speaking of shiny Raichu cards…

Back in the late 1990s, Wizards of the Coast were printing a batch of Pre-Release Jungle Clefable cards, when a rogue card sheet of Raichus made its way into the printer. This resulted in one of the rarest ever Pokémon cards being created. Wizards of the Coast denied the existence of Pre-Release Raichu cards for years, until one of their staff released an image of the card in 2006. Estimated by Wizards to be only 8 in circulation, this card is often hailed as ‘The Holy Grail of Pokémon Cards’, with one of them being worth up to and over $10,000! So get checking all your old Pokémon cards people – you may be sitting on a small fortune! 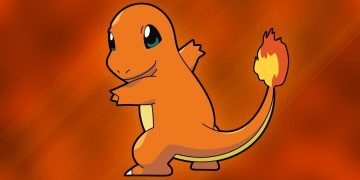 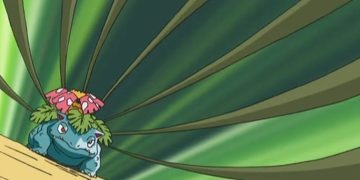 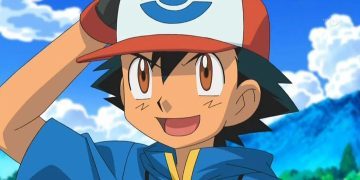 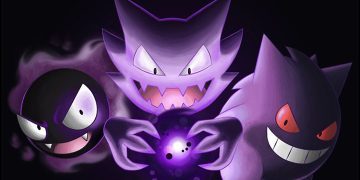 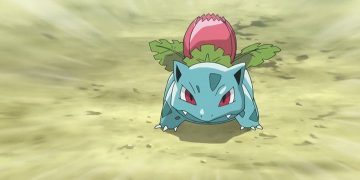 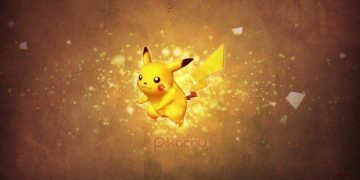