Becca Marsh
6 Minutes Read
Updated: April 10, 2022
Did you know that Michelangelo designed the fortifications for his hometown, the city of Florence? 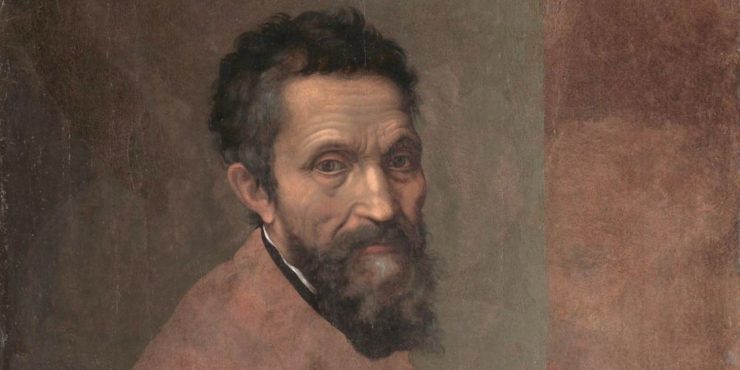 Michelangelo is one of the world’s most famous sculptors and painters of all time.

The Italian renaissance artist influenced the future of Western art and was one of the most successful living artists of his time.

Michelangelo’s works can be seen across Italy, but the Sistine Chapel in the Vatican City is the most known.

Here are 10 magnificent facts about Michelangelo.

As well as being a sculptor and painter, Michelangelo was a poet too. 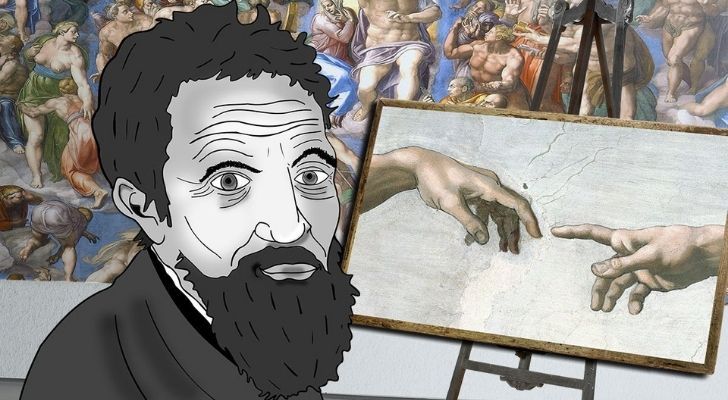 Michelangelo is known primarily for his sculptures and famous painting in the Sistine Chapel, but he also wrote.

There are around 300-500 poems of his that still exist today as evidence of his ability for creative writing.

During his lifetime, it is estimated that he wrote several hundred sonnets and madrigals.

A common theme across his written work was sex and romance. He also covered the act of aging. He even wrote some poems about his overactive bladder!

None of Michelangelo’s poems or sonnets were formally published during his lifetime.

Despite this, the odd one that did circulate was very popular across 16th-century literati.

Michelangelo’s commission of the Sistine chapel was part of a sabotage plot. 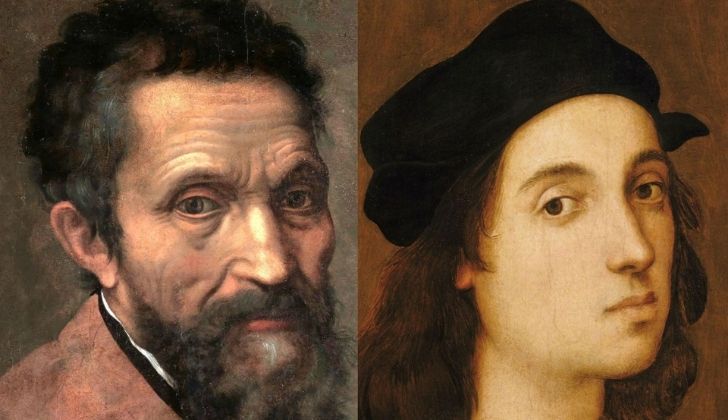 When Michelangelo was commissioned to paint the inside of the Sistine Chapel, he was known for his sculpting work.

He dabbled in painting, but it was not his specialty.

Pope Julius chose Michelangelo because another Renaissance painter had recommended him. Raphael saw an opportunity to sabotage Michelangelo’s career by putting him forward.

Knowing that painting was not his specialized medium, Raphael suggested Michelangelo be a good fit, hoping that it would be a disaster and sabotage Michelangelo’s career as an artist.

Raphael was originally chosen by the Pope to complete the work but set up Michelangelo for failure.

Michelangelo knew this would be a challenge and at first hesitated in accepting the job offer.

Eventually, he accepted it, and the masterpiece took four years to complete.

He designed the fortifications for the city of Florence. 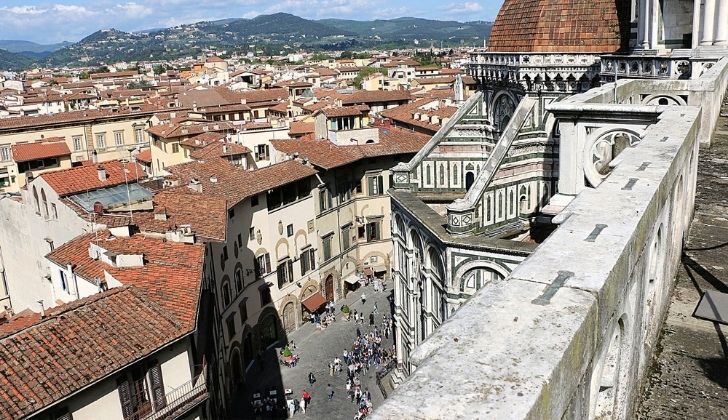 Passionate about his birthplace, Michelangelo once had the opportunity to design the fortifications of the City of Florence.

In 1527 the ruling Medici family was expelled, and the republican government took charge.

Michelangelo was offered the position of being the director of the city’s fortifications. Michelangelo created sketches for the city walls and studied other cities in Italy for inspiration.

At the time, it was controversial as Michelangelo was working for Medici Pope Clement VII but openly backed and supported the republican rule.

Pope Clement VII could have had Michelangelo executed for his actions, but instead forgave Michelangelo for this act of treason and even re-hired him. 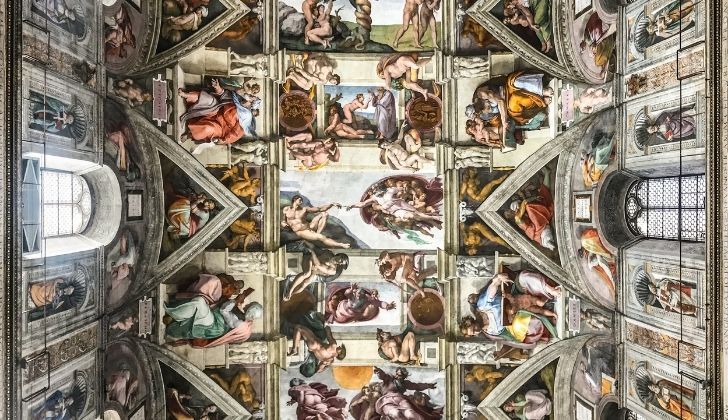 Michelangelo’s career lasted for 70 years of his life, and within that time, he had a lot of commissions.

Over the span of his career, he worked with nine different popes on both personal pieces and public pieces.

His first commission was from Pope Julius II, and the last Pope he worked for was Pius IV.

Michelangelo included himself in the Sistine Chapel painting. 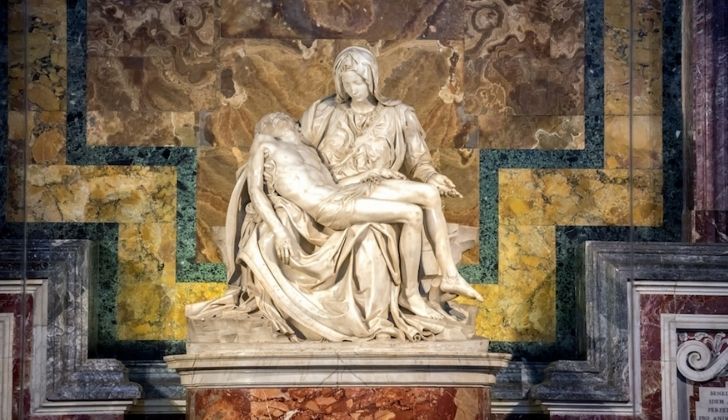 Michelangelo has only ever signed one piece of artwork with his written signature.

This was on Pietà, his first sculptural masterpiece.

It was so good, and from such a young artist that people didn’t believe it was his work, so he engraved his name on Virgin Mary’s sash.

From this point on in his painting work, his signature became painting himself in the masterpiece.

The most famous self-portrait is in “The Last Judgment” fresco, which is on the wall of the Sistine Chapel.

Michelangelo’s self-portrait appears to be on his own shredded human skin, which St. Bartholomew holds in his grip. 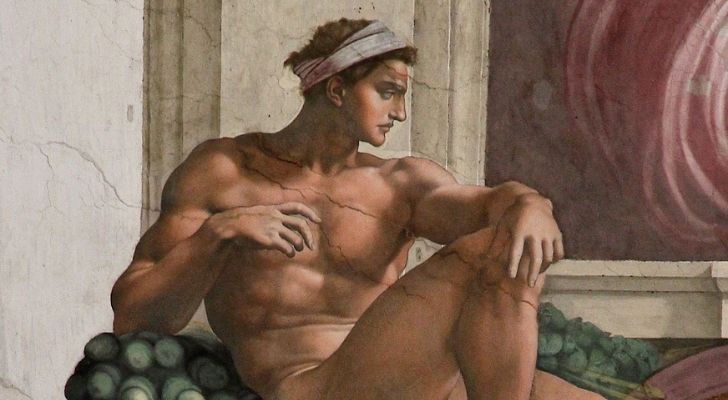 Little is known about Michelangelo’s love life, but one thing is for certain, he wrote love letters and sonnets.

It has been revealed that most of his passionate love poems were written to young men.

Tommaso dei Cavalieri received many romantic notes from Michelangelo, and it would appear he felt something for Cavalieri.

Later on in life, Michelangelo was found to be writing sonnets to Vittoria Colonna; a widow.

Colonna was also a poet, and it would appear that they developed a romantic friendship over the years, writing sonnets together.

He was the first living Western artist to publish a biography. 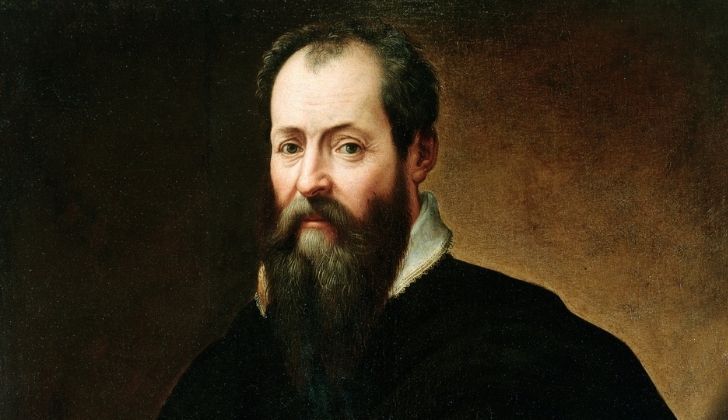 There were even two rival biographies about Michelangelo during his lifetime.

Painter and architect Giorgio Vasari was the first to publish a biography of Michelangelo.

The chapter on Michelangelo was part of a series of biographies based on artist’s lives around 1550.

Michelangelo was the only artist in the book to still be alive when it was published.

Michelangelo wasn’t impressed by the chapter about himself; therefore, he got his assistant Ascanio Condivi to write a separate book.

This short biography was written in 1553 and is assumed to have been written how Michelangelo wanted to be portrayed. 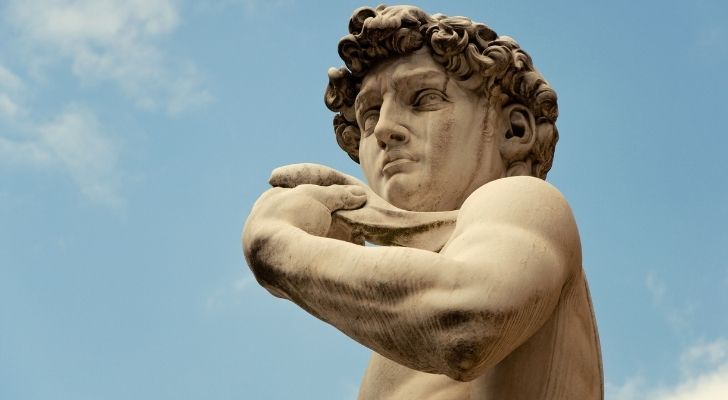 Despite his hard work and being one of the world’s most known artists and sculptors, he lived like a poor man.

He once told his apprentice Condivi, “However rich I may have been, I have always lived like a poor man.”

Michelangelo said he ate because he had to, and he didn’t find joy in food or drink.

His biographer Paolo Giovio once said, “His nature was so rough and uncouth that his domestic habits were incredibly squalid and deprived posterity of any pupils who might have followed him.”

It is said that Michelangelo would sleep in his clothes and shoes sometimes.

This behavior shows that although he earned well and had the opportunity to live a grand life, he chose not to.

He worked up until the week he died. 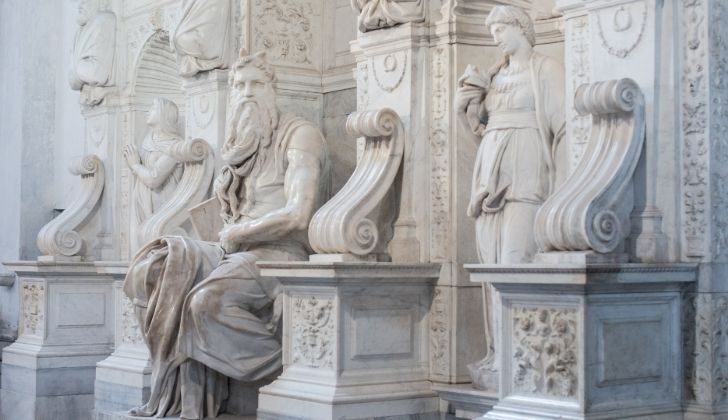 Michelangelo was a hard worker and was passionate about his artwork.

This meant that even when he became too weak to paint on-site, he would still manage and oversee projects that were in his name.

To no surprise, following his hard work, he died a wealthy man.

His biography suggests that he was content with living a simple life and kept working from home until he died.

As a result, when Michelangelo died, his estate was worth 50,000 Florins at the time. Today that is worth the equivalent of around $35 million.

The Statue of David was carved from a discarded piece of stone. 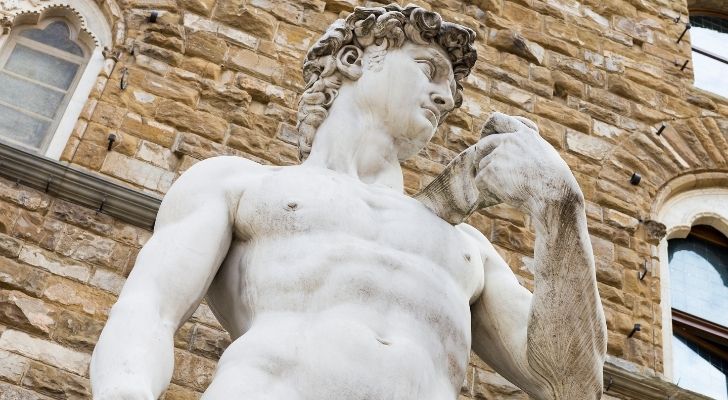 Michelangelo is renowned for his beautiful marble sculptures and his selective habits.

He was careful to pick each piece of marble selectively for a sculpture to ensure its durability.

However, the world-famous David statue was carved from a discarded piece of marble.

The piece had been quarried and then left to sit for around 40 years before Michelangelo got his hands on it.

The slab had already received chisel marks and had a rough surface from decades of exposure to the elements.

This didn’t stop Michelangelo’s determination to carve a 17 foot (5.18 meters) statue of David from it.

He began his three-year project sculpting the Statue of David on September 13, 1501.

Sadly a recent analysis of David has shown faster deterioration than other marble statues of the same age.

It is thought that the original poor quality of marble has meant that its durability is limited.

Michelangelo was one of the world’s most influential artists of all time.

His work is admired by thousands of tourists every year, and he is an important part of global art history.

Michelangelo was a man of many talents, and we will continue to learn from his painting and sculpting techniques.

Previous Article 11 Tasty Facts About Seafood Next Article What Is A Sturgeon Moon? 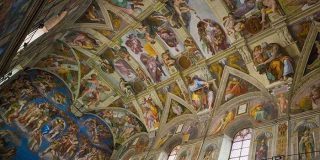 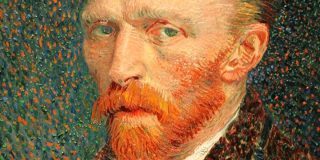 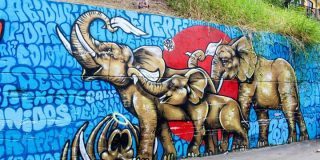 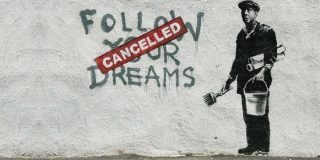 26 Facts You Didn’t Know About Banksy 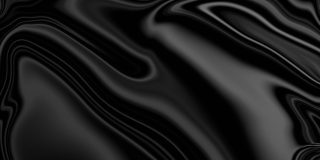 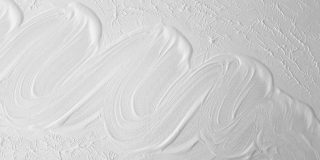