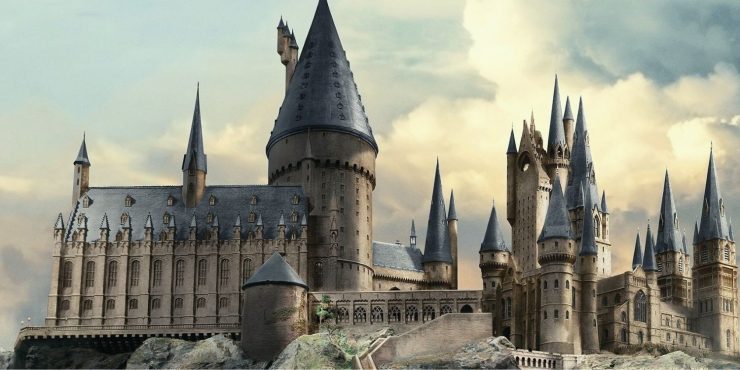 Hogwarts is the place where Harry Potter’s introduction into witchcraft and wizardry really begins.

Not only is it significant to Potter and his journey, but it also serves as the main location throughout the series written by J.K Rowling.

Hogwarts is a prestigious wizarding school based in the UK and is the best in Europe.

Its history means that it is a complex building holding lots of untold mysteries and secrets.

There are over 20 towers at Hogwarts. 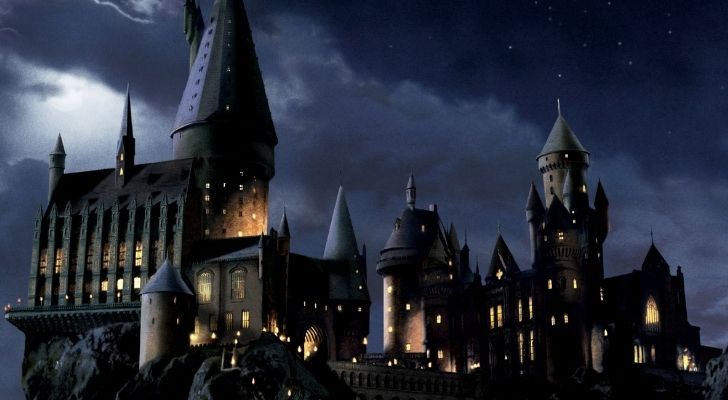 The castle of Hogwarts has 12 main towers and around 12 small towers.

The tallest tower at Hogwarts castle is the Astronomy tower.

This is where astronomy lessons are held and where Snape kills Dumbledore.

The Dark Tower is the most mysterious of them all due to its usage, or lack of.

It is least visited due to its location on the seventh-floor landing.

The Dark Tower is made from rugged stone and even has its own prison at the top.

The prison consists of a stone bench and shackles.

Hogwarts was founded in the 10th Century. 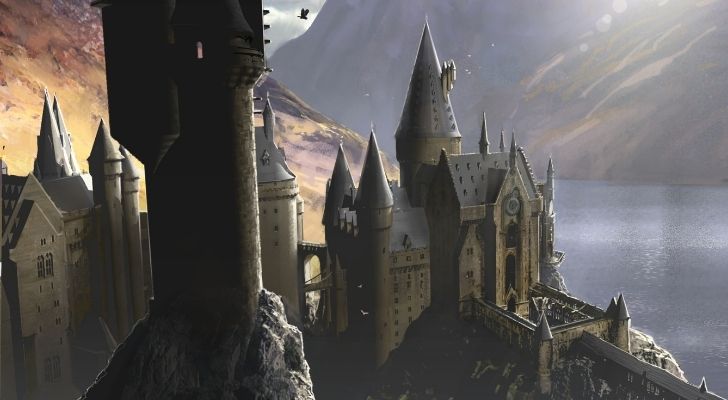 The two witches and two wizards founded Hogwarts around 990AD.

Each of the founders represented a personality trait that they wanted to bring out in students.

Shortly after founding the school, they had a disagreement with Slytherin about school rules.

Slytherin thought that only pure-blooded students deserved to attend the school, and half-bloods and muggles were not welcome.

However, the other three founders disagreed, which resulted in Slytherin leaving the school.

The four founders are remembered through the houses at Hogwarts.

Every magical child is enrolled at Hogwarts when they are born. 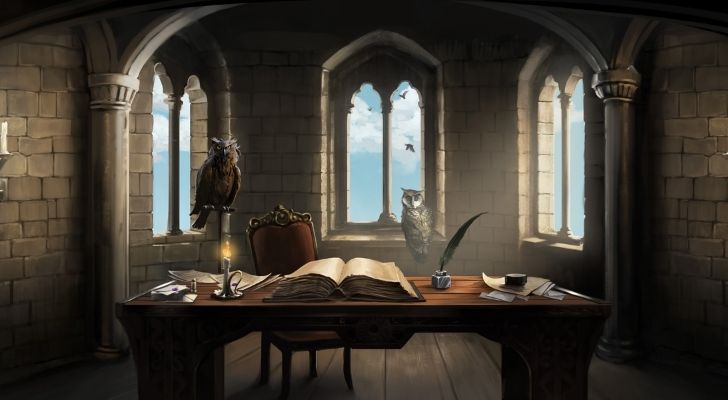 When a witch, wizard, or child with magical ability is born, they are automatically enrolled on the register to attend Hogwarts.

There is a magical quill called the quill of acceptance.

It is located in Hogwarts that detects when a magical child is born and writes their name in the book of admittance.

The book was placed in a small tower by the founders, and it has never been touched by a human since.

On the child’s 11th birthday, a staff member or an owl messenger is sent to the student with an invitation to come to Hogwarts.

No wizard has ever reportedly seen the book in action, and it has been the only method of enrollment the school has used. 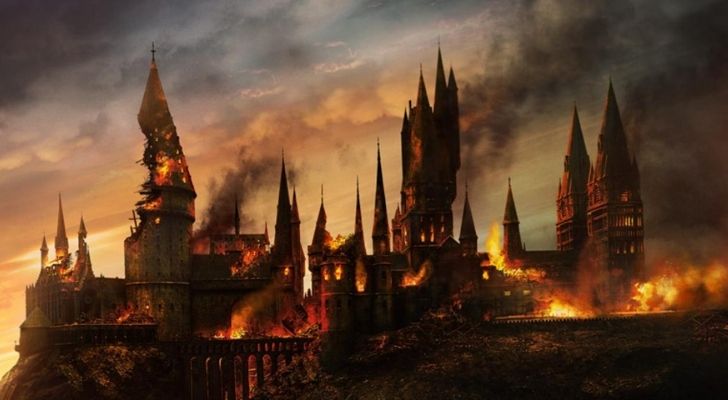 Known as The Battle of Hogwarts, which took place in 1998, this was the end of a major war.

Sadly during the battle, much of the castle was destroyed.

However, Hogwarts has its own powers and had the ability to regenerate and heal itself.

This meant that over a short time, the building was restored and was able to remain open.

Electronics don’t work at Hogwarts because of interference. You might be wondering why we don’t see any wizards using mobile phones, computers, or any electrical device at Hogwarts.

This is because of the amount of interference caused by magic.

Many electrical devices would not work at Hogwarts or in many densely inhabited areas of the wizarding world because of this.

However, wizard radios do work at Hogwarts because they are a magical imitation of muggle radios.

There are no other magical imitations of electronic devices.

Plus, who needs a phone when you can use magic!

A painting of Anne Boleyn is hung at Hogwarts. 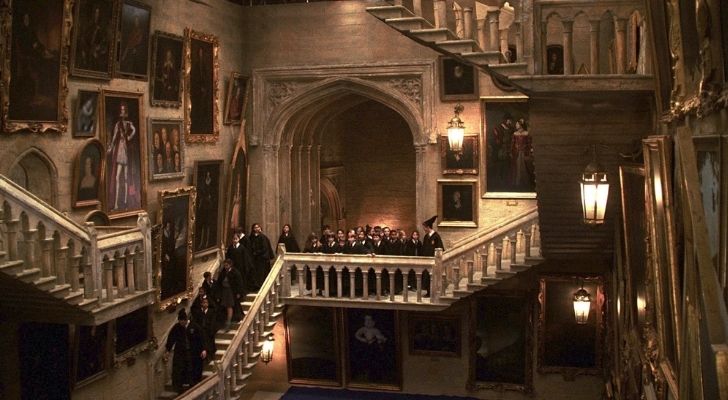 There is a portrait of King Henry VIII’s wife Anne Boleyn hung in the grand staircase hall.

She was the Queen of England alongside King Henry VIII and the mother to Elizabeth I.

Her portrait sits near the second-floor landing.

Muggles believed that Boleyn was a witch, and there were rumors she was a squib.

A squib is a non-magical child born to magical parents.

The motto of Hogwarts is “Never Tickle A Sleeping Dragon.” 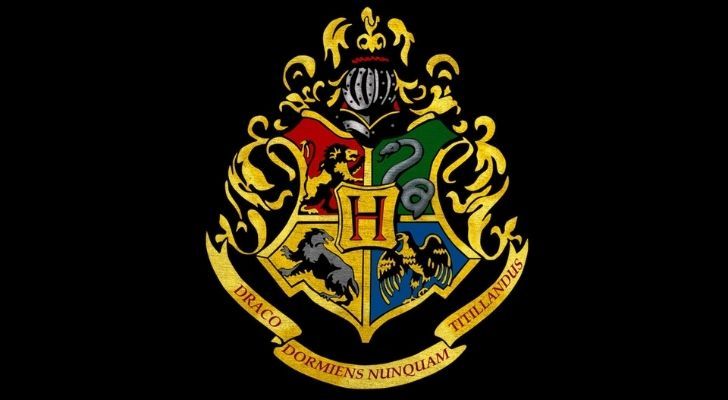 When J.K Rowling was asked why she chose this as the school’s motto, she replied that she wanted something fun.

Rowling said that she thought school mottos are quite often boring and are forgotten.

Normally a school motto would consist of some inspiring quote to emphasize determination and notability.

However, Rowling wanted something that, whilst being a useful piece of information, was also fun.

There are 142 staircases in Hogwarts. 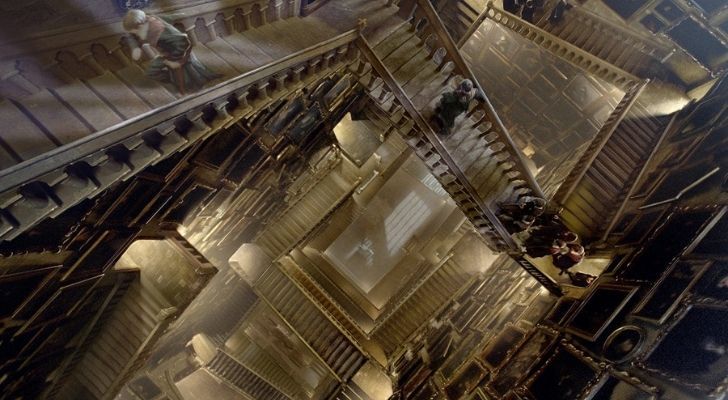 Hogwarts is famous for its mysterious staircases that lead to the unknown.

There are 142 staircases in Hogwarts leading to dungeons, towers, dormitories, classrooms, and mystery places.

Not a single person in the wizarding world knows everything about Hogwarts, and this includes where some of the staircases lead to.

The most famous staircase is the Grand staircase which is seen regularly in the movies as it is the only staircase that gives access to all seven floors.

The Grand staircase has a mind of its own and will sometimes trick students with false steps, meaning they sink through them.

Another quirky feature of the staircases of Hogwarts is the stairs leading to the girl’s dormitories.

To stop boys from entering the girl’s dormitories, the staircases turn into slides when someone is where they shouldn’t be.

Hogwarts is the most important setting throughout the entire Harry Potter movies & books.

It is an ancient castle that is haunted, with many mysteries and unknown features.

The incredible structure design was based on a real-life cathedral and castle, with its intricate interior inspired by the wizarding world.

Not everything is known about Hogwarts, so its mysterious towers and hallways will continue to intrigue and haunt for many years to come.

Previous Article What Is A Snow Moon? Next Article 13 Delicious Facts About Oreos 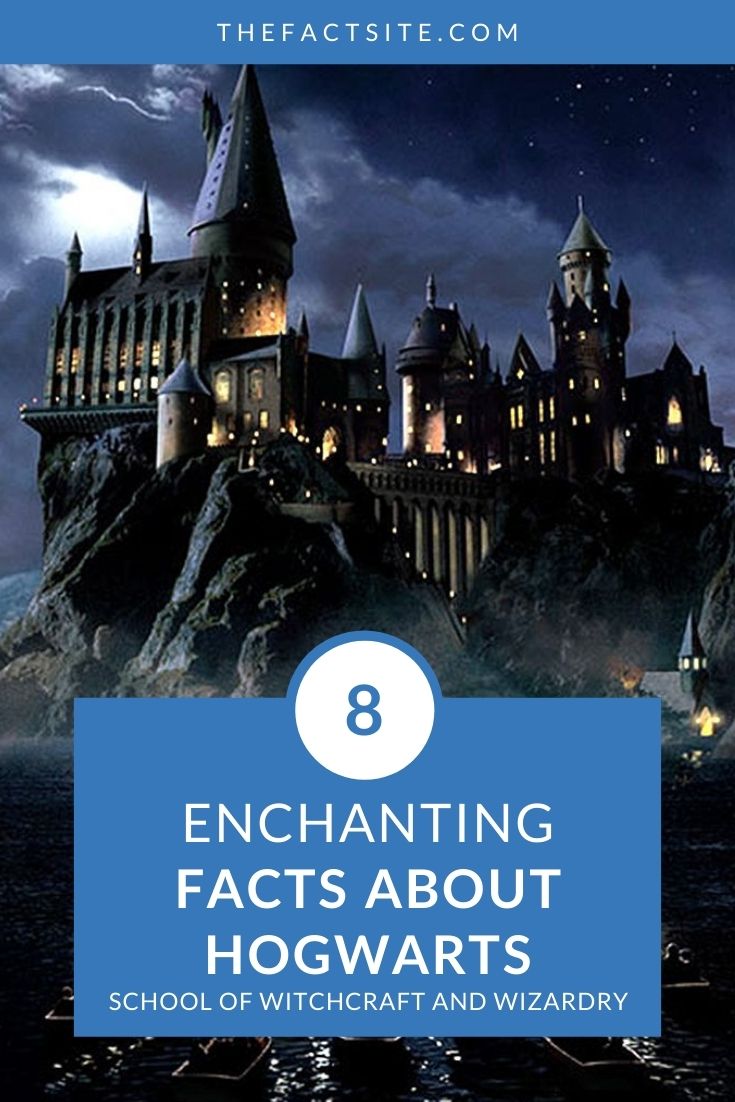 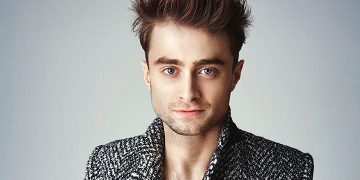 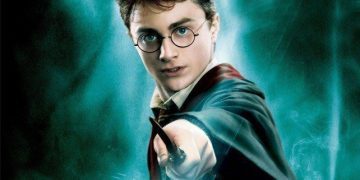 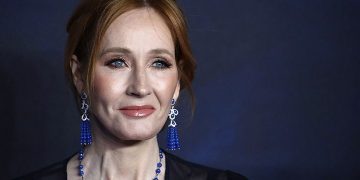 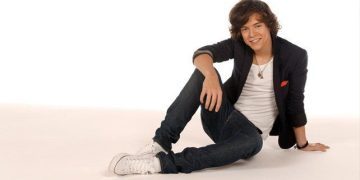 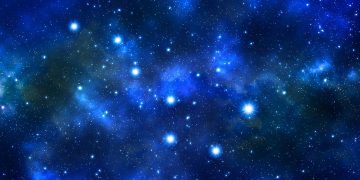