Luke Ward
1 Minute Read
Updated: January 24, 2022
Like many timeless inventions, the oldest locks were developed by the ancient Egyptians thousands of years ago.

It’s something most of us use every single day, it helps to keep us, and our things secure, but what do we know about locks?

Here’s a short list with 5 interesting facts about locks that you probably didn’t know.

Like many timeless inventions, the oldest locks were developed by the Ancient Egyptians thousands of years ago.

In some places of the world during the Medieval Era, town guards would have the keys to the homes, not the owners.

The earliest locks were made of wood rather than metal, and were large and bulky.

Pad locks were very popular among merchants and travelers and were often intricately and beautifully decorated. 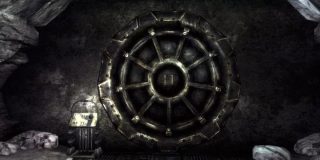 What’s Inside the World’s 5 Toughest Safes? 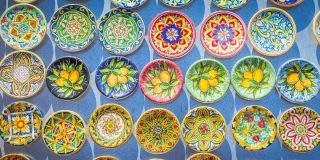 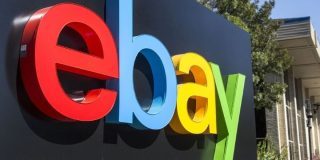 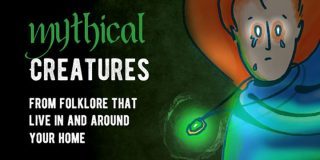 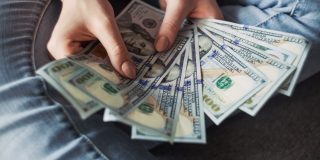 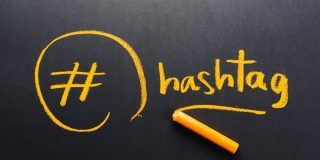