Zoe Adams
2 Minutes Read
Updated: March 17, 2021
It seems Ash from Pokémon lost his friends after the 3rd generation as he entered the Sinnoh region once again completely alone. 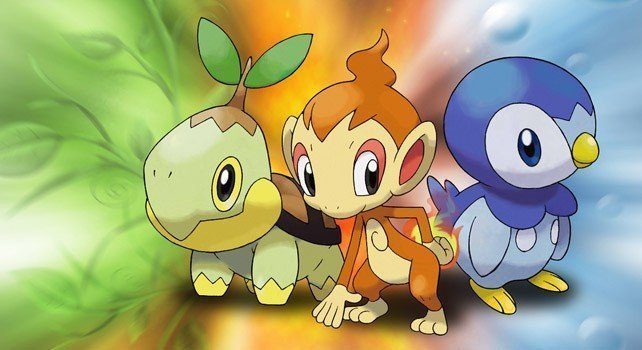 Once again, Ash was alone as he arrived in the new Sinnoh region on his search to capture even more Pokémon.

He met a determined Pokémon Coordinator Dawn, who aspired to become the best, like her mother Johanna.

Brock, as usual, returned to Ash.

Welcome to the Sinnoh region. We hope you will find your perfect starter Pokémon.

Turtwig is the first grass starter of the Sinnoh region. It is also classed as a tiny leaf Pokémon.

Shaped like a turtle, Turtwig has a brown shell on its back, which is made of earth.

A healthy Turtwig’s shell should always be moist.

Turtwig was the second Pokémon that Ash caught in this new region.

It often broke up fights amongst wild Pokémon, and was incredibly protective of its new friend, Pikachu.

When it wanted to show affection, Turtwig often attached itself to Ash’s head, with a refusal to move.

However, when it evolved, it became slow and serious.

Chimchar is the first fire type. It is also classed as a chimp Pokémon.

Taking on the form of an orange and yellow chimpanzee, it often has a flaming rear. When it sleeps, the flames disappear.

Chimchar was often bullied, with Paul setting his other Pokémon to attack the poor creature.

Paul gave up on him, releasing him in front of Ash, who immediately offered him a place with his team.

He soon grew to be a fierce competitor, often being enraged upon seeing ex-trainer Paul.

Ash also helped Chimchar get over his fear of the Zangoose Pokémon.

Piplup is the water type. It is classed as a penguin Pokémon.

Its name can mean pip (a stage in a baby birds development) and plop (water).

However it could mean, plip-plop (said to mean the sound of rain falling to the ground).

Piplup bear close resemblances to penguins, including a button type fashion on its front.

They have a great sense of self-pride, and often dislike accepting food from humans.

This is a starter Pokémon that Ash didn’t own. In fact, it was his friend, Dawn’s.

Piplup was Dawn’s principle partner, and was responsible for gaining two Ribbons in competitions.

Dawn’s Piplup was unwilling to evolve, but Dawn fully supported its decision, and even found an Everstone to help prevent the evolution for as long as it wanted. 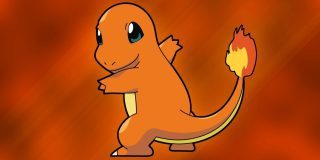 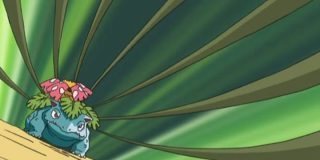 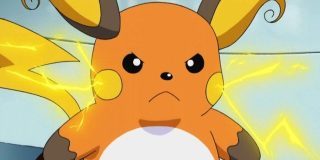 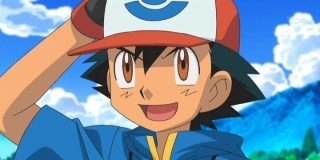