Did you know that on this day, January 1, 1502, Portuguese navigators discovered Rio de Janeiro? 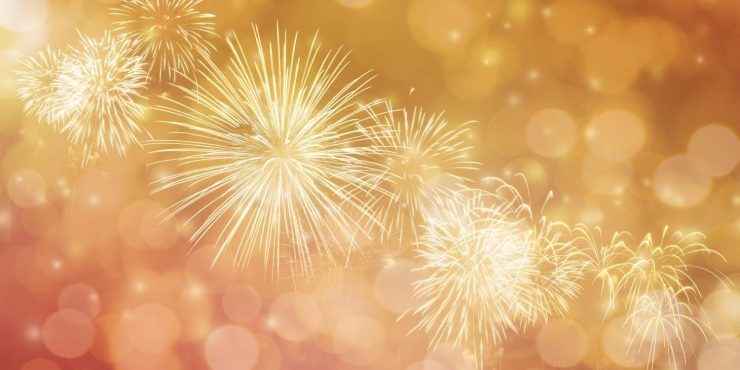 It’s the first day of 2023 and we couldn’t be happier to welcome the new year!

Find out the facts about January 1 with these historical events & fun facts, including what celebrities were born on this day, and how this day has had an important role in history.

Did you know that on this day in 1502, Portuguese navigators discovered Rio de Janeiro? “Rio de Janeiro” means “River of January”.

What Events Happened On January 1 In History? 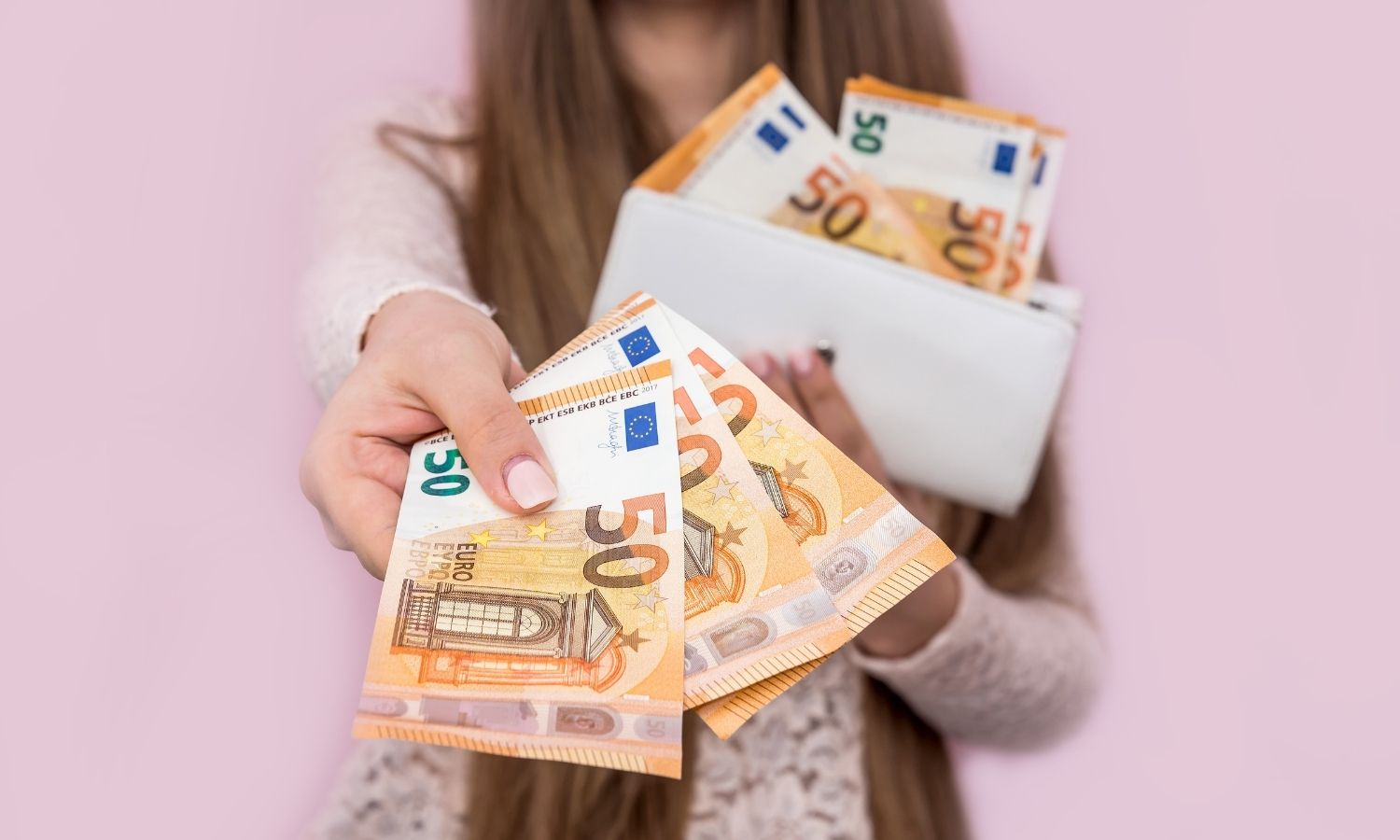 The crash site was in the Arabian Sea near Santacruz airport, and onboard there were 190 passengers and 23 crew, all of whom lost their lives. The crash is thought to have been due to a malfunction in the cockpit which left the captain disorientated. This event was one of the deadliest air accidents in India. 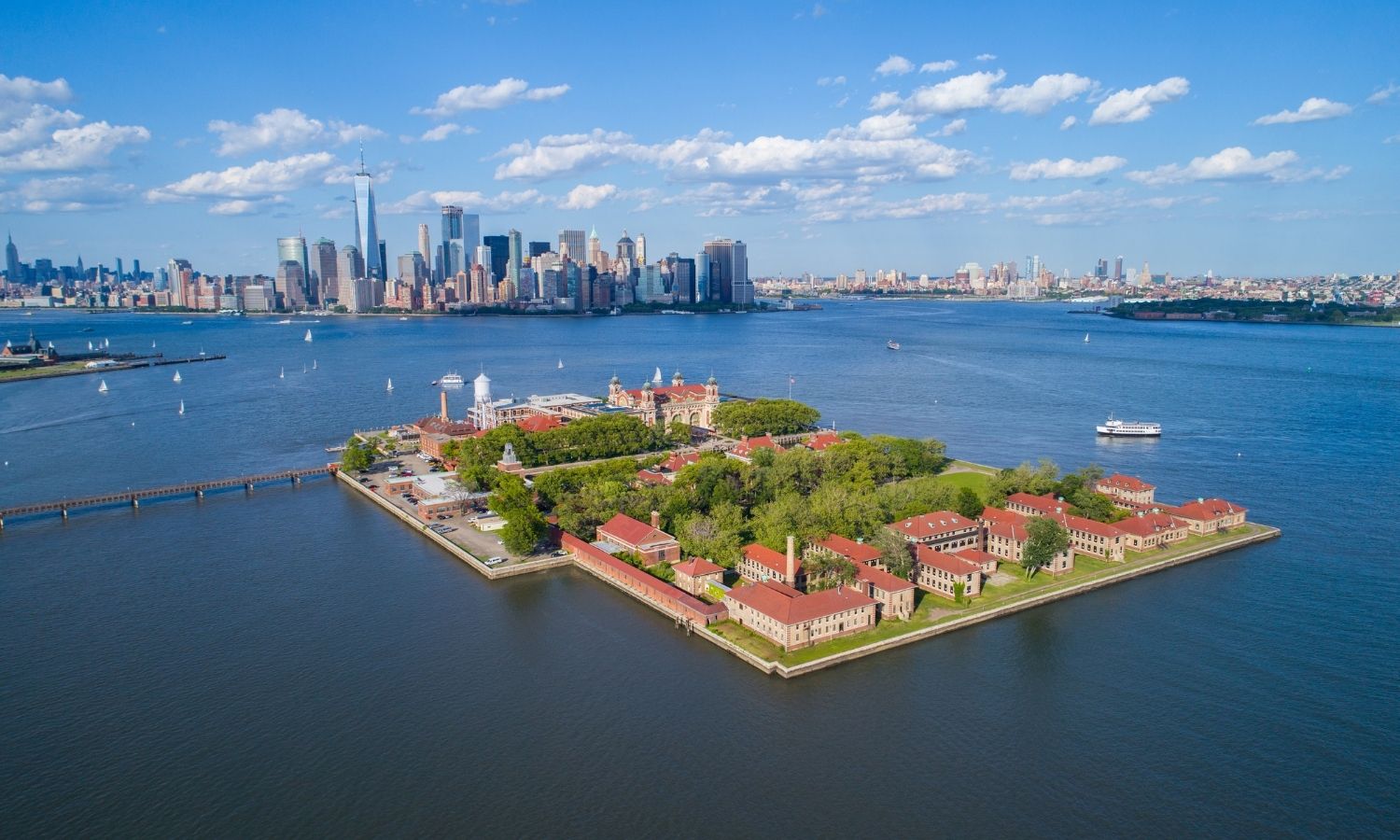 Ellis Island went on to be the gateway to the US for more than 12 million people.
Did you know that Ceres is the largest object in the main asteroid belt that lies between the orbits of Mars and Jupiter? 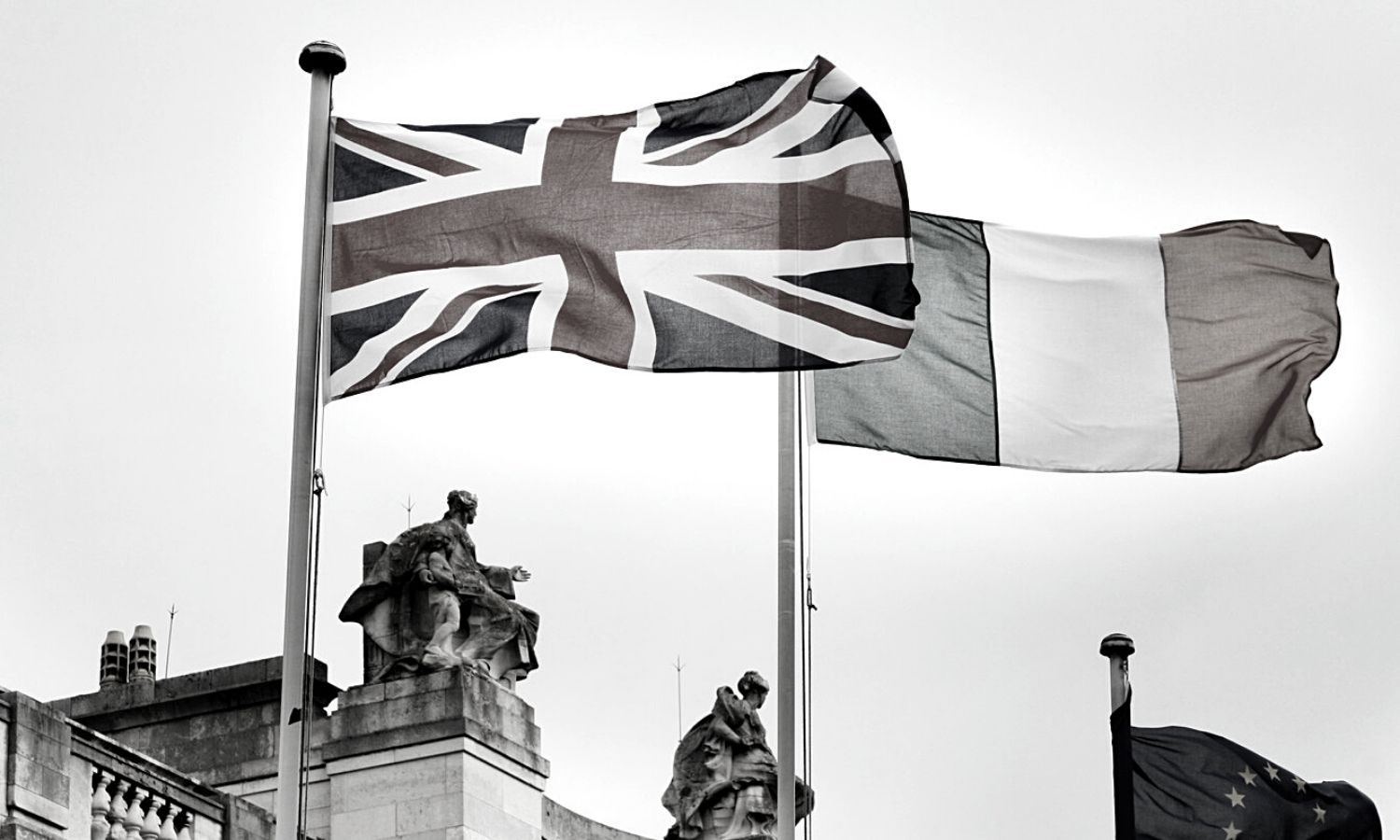 The monks' name was Saint Telemachus, and in 391, he bravely attempted to halt a fight in Rome that led to him being stoned to death by spectators. Subsequently, this tragedy resulted in The Christian Emperor Honorius imposing a ban on future fights from 404 AD.
The Julian calendar was suggested by Julius Caesar and was used from 45BC before being replaced by the Gregorian Calendar back in 1582.

“Cheers to a new year and another chance for us to get it right.”

“It doesn’t matter who my father was; it matters who I remember he was.”

Is today is your birthday? If so, you share the same birthday with Verne Troyer. Here are a few other famous people born on New Year’s Day. 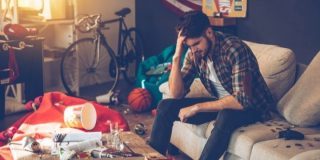 Today is a perfect excuse to stay in bed and eat greasy food all day and know that you’re not the only one struggling. National Hangover Day is a day to look after yourself and cure that headache of the New Year’s celebrations. 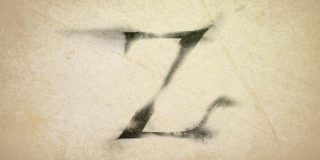 Today is a day for everyone whose name starts with a Z! While this might not seem like much, for every Zac, Zanne, or Zara who's had to wait until the end of the roll-call, it's a pretty big deal - their letter finally comes first!

Everyone who was born on New Year’s Day shares the same star sign, Capricorn.

Those of you that were born in January have the Garnet birthstone. The garnet is thought to bring love and loyal friendships into their lives while also providing them health.

If you were lucky enough to be born on the first day of the year, you were likely conceived around April 10, the year before. 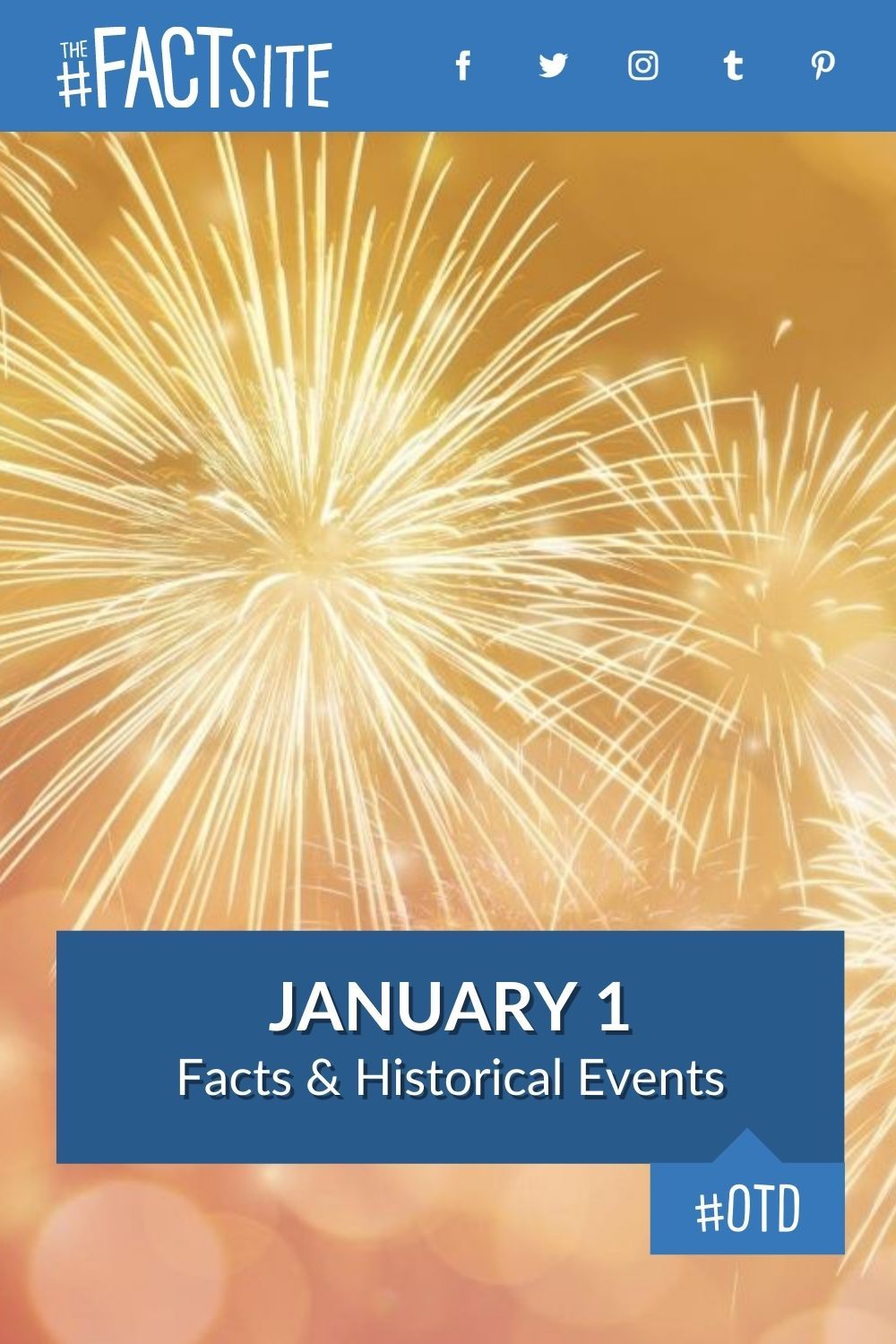