30 Facts About The Beautiful Creatures Novel

Zoe Adams
2 Minutes Read
Updated: March 17, 2021
Did you know the authors of Beautiful Creatures enjoyed drinking refreshing cans of Diet Coke while working on their masterpiece? 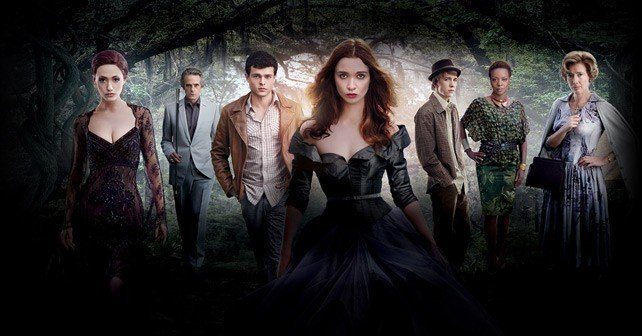 Have you read the Beautiful Creatures book? Have you seen the posters? Have you watched the movie?

Well now, you can read the facts!

Beautiful Creatures is an American novel.

It is aimed at young adults.

The book crosses fantasy and romance.

It was written by Kami Garcia and Margaret Stohl.

The series is collectively known as The Caster Chronicles.

Beautiful Creatures was published in 2009.

It was published by Little, Brown and Company.

An online exclusive, Dream Dark, was published in 2011.

The books are set in the fictional town of Gatlin, in South Carolina.

The protagonist of the series is Ethan Wate, a sixteen year old boy.

In the first book, Ethan meets the mysterious new girl Lena Duchannes. He learns that she is a magical Caster, and they fall in love, and trouble finds them.

MTV News said the books were a series to watch out for.

The series has been translated into over twenty-eight languages.

It has been published in thirty-nine countries.

Author Garcia was a professional artist and has led fantasy book groups for children and teens.

She has a Masters degree in education, and became a teacher and reading specialist in L.A.

She also has a Masters Degree in education from Stanford, and completed the coursework for a doctorate in American Studies at Yale.

The two met when Stohl’s daughter was in school. They were instant friends.

They first intended the series to be six books long.

They chose to write about a male protagonist as it had not been seen much in YA fantasy fiction.

When writing, they heavily outline the books and split the chapters, before swapping to edit.

They both enjoy writing with Diet Coke’s by their side.

They are both big science fiction and fantasy buffs.

Beautiful Creatures was originally entitled Sixteen Moons. This later became its title when it was published in France.

The film was released in February 2013.

It stars Alden Ehrenreich as Ethan Wate, and Alice Englert as Lena Duchannes. 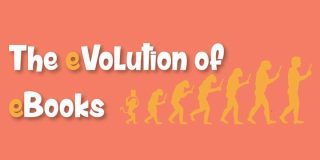 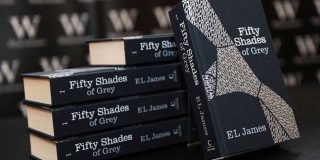 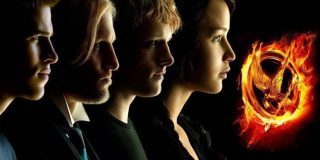 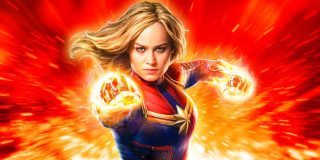 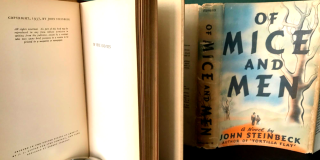