Written By:
Zoe Adams
Last Updated:April 8, 2022
Reading Time:
3 Minutes
Filed Under:
Holidays & Events
The story of Mary giving birth in the stable included being kept warm by many animals. 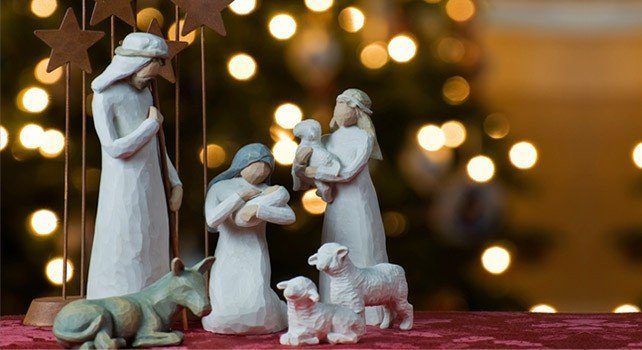 Each December, Primary schools all over the United Kingdom and Europe are performing in churches and halls.

What are they performing? The traditional Nativity play.

Many schools nowadays are making slight changes, occasionally bringing in new elements or changing the perspective of the story.

But here at The Fact Site, you can read the original version…

Hundreds and thousands of years ago, in the town of Nazareth, a young woman named Mary was praying in her home, when the angel Gabriel appeared to her.

He said: “Fear not, Mary, for God has favored you. You will bear a son and call him Jesus. He will great, and His Kingdom will never end.”

That night, Gabriel also visited Mary’s husband, Joseph who was a carpenter.

Gabriel told Joseph the news, and asked that he take care of Mary and the unborn baby Jesus.

While Mary’s stomach swelled with child, a Roman emperor, Herod ordered that people must return to their home town to pay their taxes.

Joseph set off to Bethlehem, the town of his birth, accompanied by a heavily pregnant Mary, who rode a simple donkey.

Days passed, until they arrived.

To their surprise, the streets were crowded with people.

All of the inns were full – “No room at the inn,” they were told.

A kindly innkeeper took pity on the couple, and offered them his stable, where they could spend the night, and be kept warm by the many animals.

Mary and Joseph prepared the stable. They filled a manger with straw and spare blankets, fearing the birth of the child.

During the night, Jesus was born.

Outside of Bethlehem, on a sloping hill, sat a group of shepherds.

They talked quietly, as they guarded their sleeping sheep.

When singing filled their ears, they were startled, especially when the angel Gabriel appeared.

The shepherds were frightened and cowered in fear.

“Fear not,” Gabriel said, “for I bring you tidings of great joy. In Bethlehem, in the stable of an inn, Jesus, Our Savior, has been born.”

The shepherds were thrilled.

As the angel disappeared, a star shone brightly in the sky.

Excitedly, the shepherds woke their sheep, and herded them towards the town.

They followed the star until they arrived at the inn, where the baby Jesus slept soundly in the manger.

They knelt in wonder and humility.

At the same time, far to the East, three wise men were traveling. They saw a star that shone brighter than the rest.

They agreed that it was a special star, and they set off to follow it.

For many days they traveled, until they arrived in Bethlehem.

The three wise men were eventually led to the stable where Mary, Joseph and the shepherds were gathered around the sleeping baby Jesus.

They knelt in worship, and presented him with gifts from about their persons.

These gifts were gold, frankincense and myrrh.

News traveled fast, and many were overjoyed by the birth of their savior, Jesus Christ. 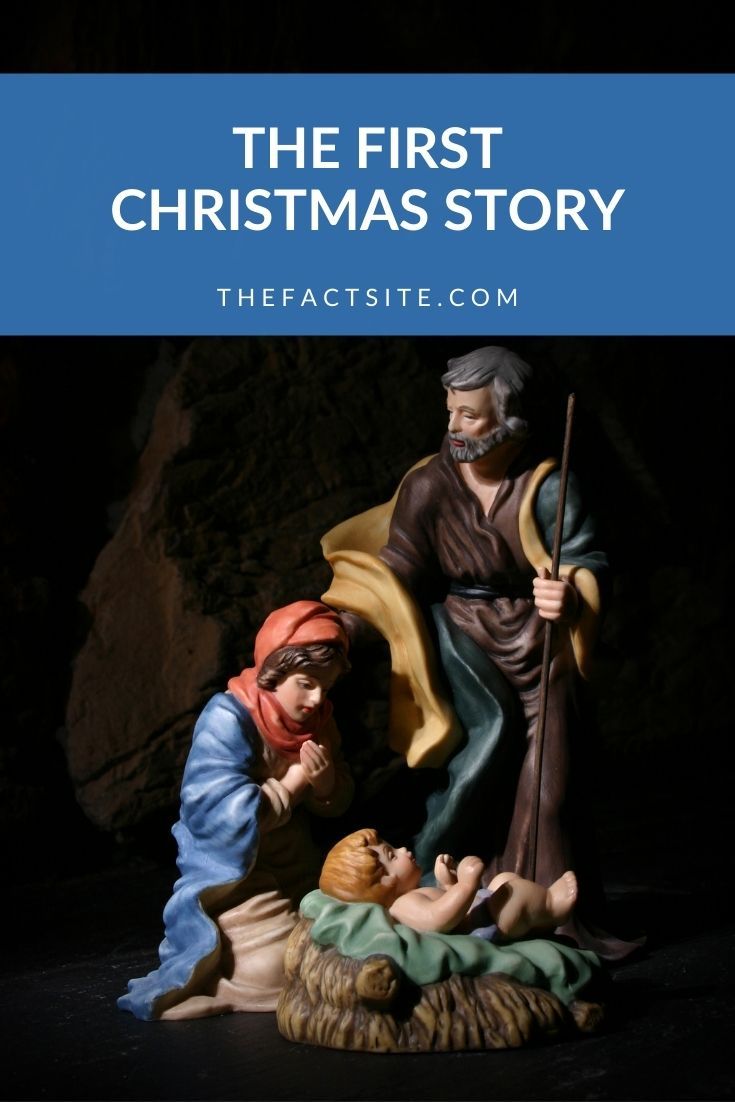