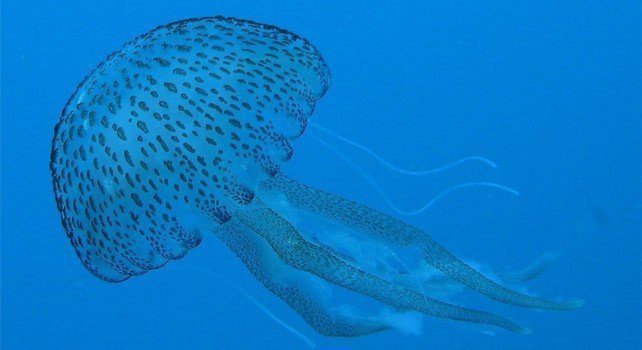 Jellyfish are found in every ocean in the world, they are fascinating creatures for so many reasons.

Here are some of them reasons! We’ve search the depths of the oceans to bring you these 15 fun facts about jellyfish.

Jellyfish are ‘jelly-like’ creatures that live in the ocean. There are multiple kinds: The medusa which will sting; The ctenophores also known as ‘comb jellies’, which are non-stinging, and the salp variety, which have been compared to humans.

They have been around since before the dinosaurs.

A group of jellyfish is known as a bloom.

Jellyfish are not strong swimmers.

They have no brains.

They can live from just a few days up to a year.

Their bodies are made up water and protein.

Their cells (nematocysts) inject anything that brushes against them with toxins, which cause the sting.

Some can be as small as pins, others as tall as humans.

They can be transparent, while some are translucent, causing danger to fishermen and tourists alike.

In some countries, jellyfish can be eaten and are considered a delicacy.

Scientists have found that jellyfish have to be kept in round aquarium tanks in case they get stuck in the corners of the tank and die. 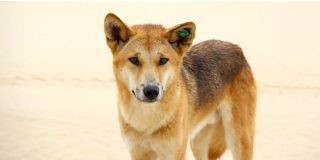