Did you know that on this day, February 29, 1504, Christopher Columbus was saved by a lunar eclipse? 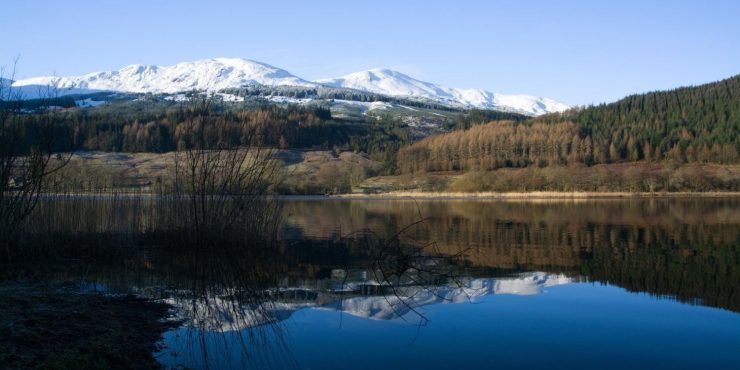 Although this day only happens once every four years, this day has certainly had some incredible events including experiences from two famous historical explorers, a devastating earthquake and much more.

Did you know that on this day in 1504, Christopher Columbus was saved by a lunar eclipse? Knowing when the eclipse was happening, he convinced locals that they made his god angry for not giving him food. 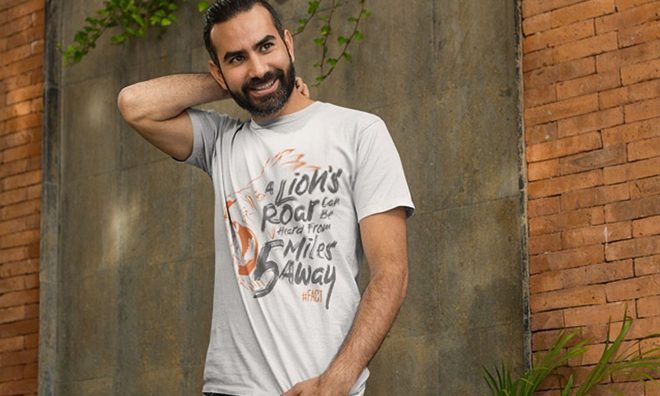 The Fact Shop provides knowledge lovers with an array of exciting and fun fact merchandise, including clothing for men, women & kids.

2008 The UK’s Prince Harry was withdrawn from a military tour of Afghanistan.

The UK's Ministry of Defense made the decision after the media began reporting on Prince Harry's presence in Afghanistan, fearing that both he and the units he was serving with would be at an increased risk of attack.

1996 The longest siege of a capital city in modern history, the siege of Sarajevo, officially ended.

The city of Sarajevo, the capital of the newly independent Republic of Bosnia and Herzegovina, came under siege on April 5, 1992, from the Bosnian Serb Army. More than 13,000 people were killed, including more than 5,000 civilians.

Known as the Playboy Key Club, it was modeled after the Gaslight Club, which featured women wearing sequined outfits and very little else.

1960 A 5.8 magnitude earthquake in Agadir, Morocco, wiped out a third of the city’s population.

1940 Hattie McDaniel won Best Supporting Actress for her role in “Gone With the Wind,” making her the first African American woman to win an Oscar.

1692 The first warrants were issued to arrest three women accused of witchcraft in Salem, Massachusetts, US. 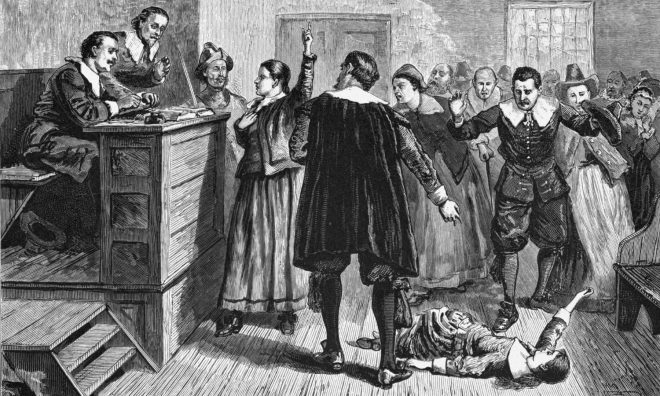 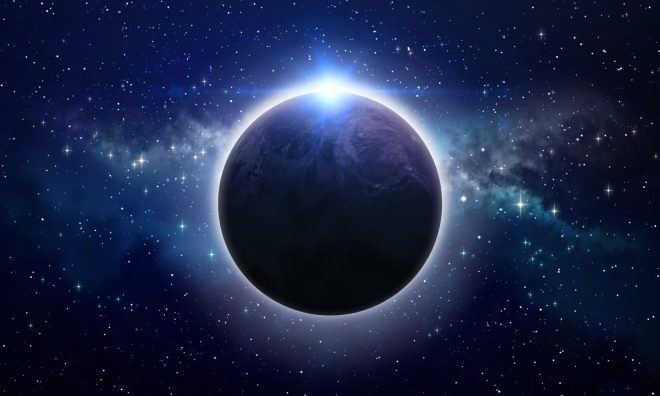 Jamaican Indians were hostile on this day, but after the eclipse happened and the skies darkened. Indians surrendered and told Christopher Columbus they would cooperate with him so long as he restored the moon.

Are you celebrating your birthday today? If so, did you know that you share the same birthday as Mark Foster? See what other famous people were born on this day.

It seems most workplaces have underlings lurking in the shadows whose main job is to be making yours as tricky as possible. Well, today is International Underlings Day, and there's no harm in conjuring up a little rebellion - just make sure it doesn't cost you your job!

Getting through life can be incredibly difficult for people with rare diseases, mainly because there’s often little public awareness of these lesser-known ailments. Rare Disease Day was created to raise awareness of the issue to make patients’ lives a little easier.

The 1831 London Bridge was sold in 1962 when it needed to be replaced. It was bought by Lake Havasu City, Arizona, to help tourism.

For those of you who were born on this day, your star sign is Pisces.

Amethyst is the birthstone given to those born in February. People with the Amethyst birthstone tend to be stubborn and daring, and they always follow their dreams.

Those who were born on February 29th were likely conceived the previous year on June 8th.

A baby that is conceived on this day will likely be due around November 22st, 2024.